Brendan Carr, a commissioner with the Federal Communications Commission (FCC), called for the app’s removal from the Google Play and Apple App stores.

TikTok is in the news again. And not for the right reasons. TikTok’s fate in the US now appears to be hanging in the balance again after Brendan Carr, a commissioner with the Federal Communications Commission (FCC), called for the app’s removal from the Google Play and Apple App stores.

Carr tweeted an open letter to the CEOs of both Google and Apple, alerting them that the wildly popular video-sharing app does not comply with the requirements of their app store policies.

“TikTok is not what it appears to be on the surface. It is not just an app for sharing funny videos or memes. That’s the sheep’s clothing,” Carr said in the letter. “At its core, TikTok functions as a sophisticated surveillance tool that harvests extensive amounts of personal and sensitive data.”

He further adds, “It is clear that TikTok poses an unacceptable national security risk due to its extensive data harvesting being combined with Beijing’s apparently unchecked access to that sensitive data.”

In the letter, Carr lists multiple instances, accusing TikTok of violating various privacy and data security laws around the world. He’s asking Google and Apple to remove the ability to use the app on their phones.

If they refuse to do so by July 8, 2022, he’s demanding a response from them explaining “the basis for your company’s conclusion that the surreptitious access of private and sensitive US user data by persons located in Beijing, coupled with TikTok’s pattern of misleading representations and conduct, does not run afoul of any of your app store policies.”

But don’t be surprised by Carr’s strong opinion about the video-sharing app. Last week, US news outlet Buzzfeed reported that data on US users has been repeatedly accessed by entities in mainland China.

TikTok subsequently announced that it plans “to delete US users’ private data from our own data centers and fully pivot to Oracle cloud servers located in the US.,” the company said.

Switching To US Servers Not The Answer

John Zabiuk, chair of the cybersecurity program at the Northern Alberta Institute of Technology, says that moving US user data to US-based servers seems like an easy fix, but it doesn’t address the root of the problem.

“The problem is who still has access to that data? It’s still TikTok,” he told CBC in an interview, noting that if TikTok has access to the data, it’s safe to assume the Chinese government does, too.

He goes on to say, “It captures so much personal information about users and the data gets stored in a lot of cases in mainland China where the government has unfettered access.”

It is not the first time that the company has come under fire in the US for its links to the Chinese government. Former US president Donald Trump voted repeatedly against the company, going as far as trying to ban the company via executive order.

If Carr’s push is successful, it won’t even be the first time TikTok has been banned from a country. India banned the app in 2020, stating national security concerns. And Australia is currently contemplating doing the same. 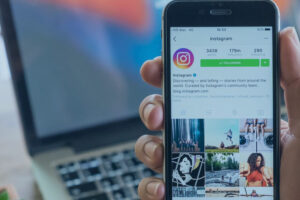 4 Instagram Tips and Tricks You Wish You Knew Sooner 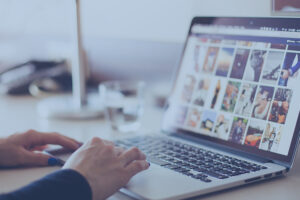 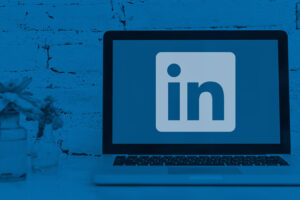 With over 6 years as a content contributor for various media houses and budding companies, Varsha has created a niche for herself with her well-researched pieces. She loves to write about current events, public policy, healthcare, finance, and many other genres. A trained artist and curator, she also dabbles in writing concept notes and creating profiles for upcoming local artists.