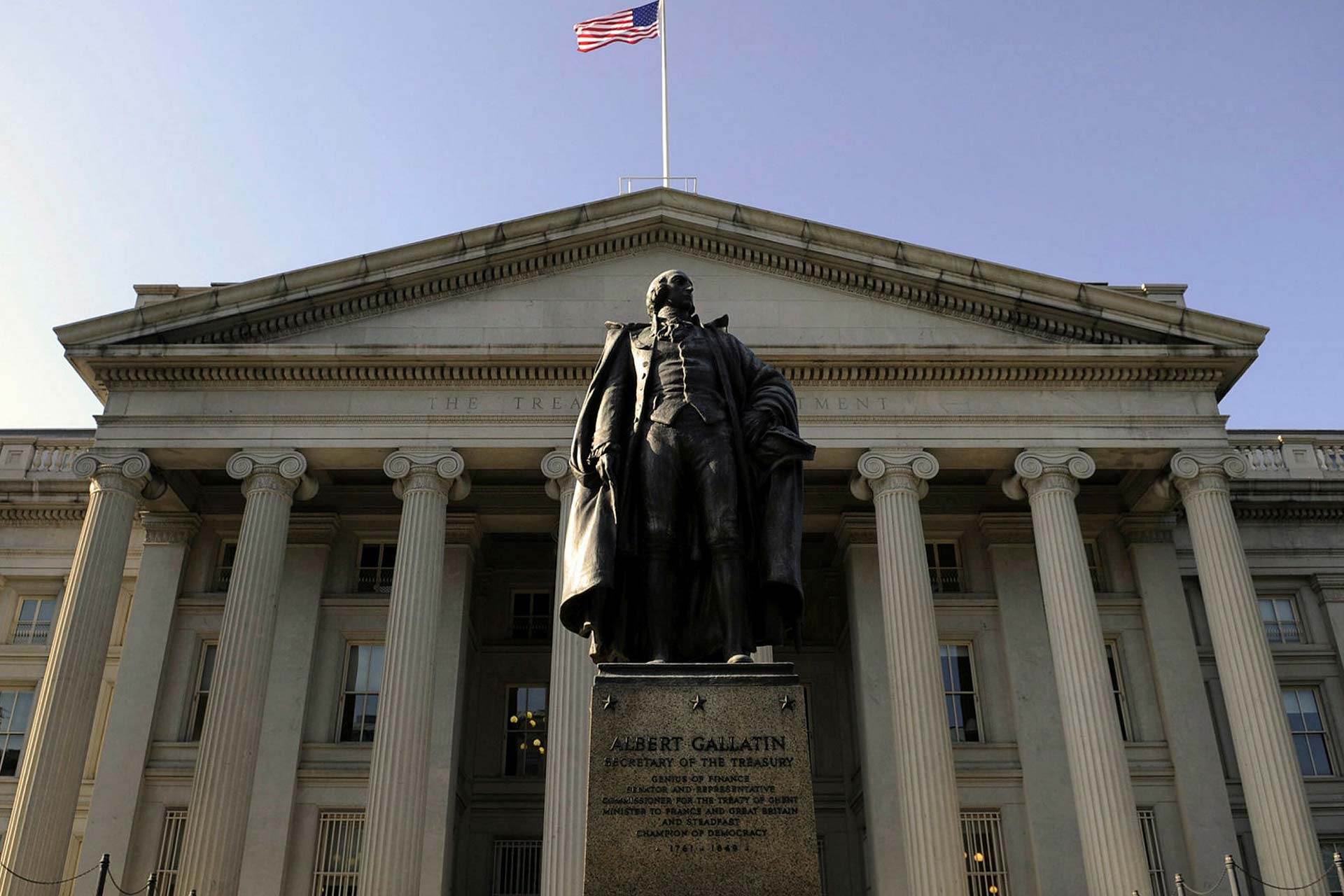 The 10-year U.S. Treasury yield hit 1.75% after an inflation report showed that consumer prices rose at their fastest pace since 1982.

The 10-year U.S. Treasury yield hit 1.75% after an inflation report showed that consumer prices rose at their fastest pace since 1982 in the year to December.

The December producer price index, another gauge of inflation, is due to be released at 8:30 a.m. ET on Thursday.

Goldman says these high-quality, cheap stocks will work this year.

The number of jobless claims filed during the week ended Jan. 8 is also due out at 8:30 a.m. ET. Economists polled by Dow Jones forecast that 200,000 people filed for unemployment, down from the previous week’s 207,000.

Meanwhile, Federal Reserve Governor Lael Brainard is due to testify before the U.S. Senate for her nomination hearing to the role of the central bank’s vice-chair.