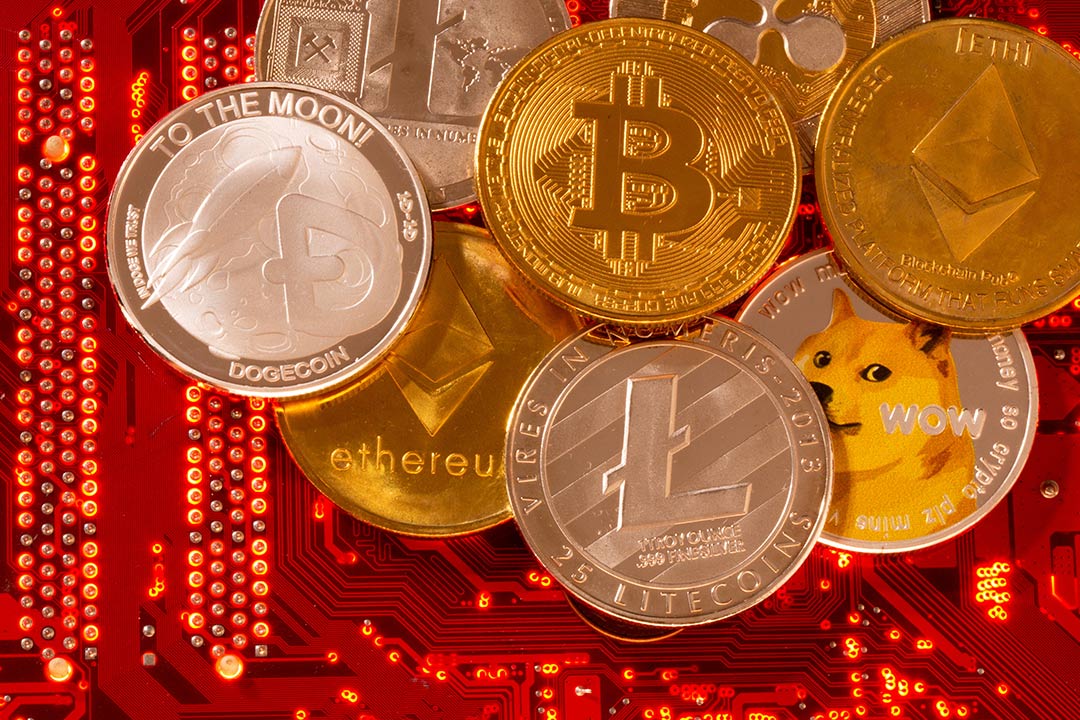 The Federal Reserve has released a white paper on the potential creation of a central bank digital currency (CBDC), a welcome step according to the Merchants Payments Coalition (MPC).

However, the Fed cautioned that its long-awaited paper was not “intended to signal that the Federal Reserve will make any imminent decisions” about a CBDC, but said a “wave” of technological advances including digital wallets and mobile payments have led central banks around the world to consider the benefits and risks of issuing digital currency. The agency noted that the use of cash has fallen from 40% of U.S. transactions in 2012 to 19% in 2020 as the use of credit and debit cards and other electronic payments have grown.

“A CBDC could potentially serve as a new foundation for the payment system,” the paper said. It could be used “to make basic purchases of goods and services or pay bills,” could “support faster and cheaper payments” and “could lower transaction costs.” In combination with instant-payment initiatives like the FedNow service scheduled to debut next year it “could reduce the costs and fees associated with certain types of payments.” The digital currency could also be loaded into digital wallets as is done with credit and debit cards, the paper said.

The Fed paper comes as the swipe fees card networks and banks charge merchants to process transactions continue to grow.

For Visa and Mastercard credit cards—which account for nearly 80% of the U.S. credit card market—swipe fees averaged 2.22% of the purchase price and totaled $61.6 billion in 2020, up 137% over the previous decade, according to the Nilson Report. When all types and brands of cards are included, the fees totaled $110.3 billion in 2020, up 70% over 10 years. The fees drive up prices retailers must charge and, according to payments consulting firm CMSPI, equate to an estimated $724 a year for the average U.S. family.

Last week, MPC sent a letter to U.S. antitrust regulators to examine swipe fees charged by major credit card companies in the U.S. after Amazon threated to ban U.K.-issued Visa cards in the U.K. and sequentially reversed the decision.

In the U.S., credit card swipe fees remain one of the highest operating costs for convenience store retailers after labor, according to NACS State of the Industry data. Consumer preferences for more touch-free transactions and the coin circulation challenge in summer 2020 led to record debit and credit card usage at convenience stores. In 2020, 74.6% of all transactions were paid by plastic, and overall card fees paid by the convenience store industry were $10.7 billion, NACS SOI data indicate.

Tips for Finding the Right Social Influencers for Your Brand

Why Salesforce Is Launching Its Own NFT Cloud