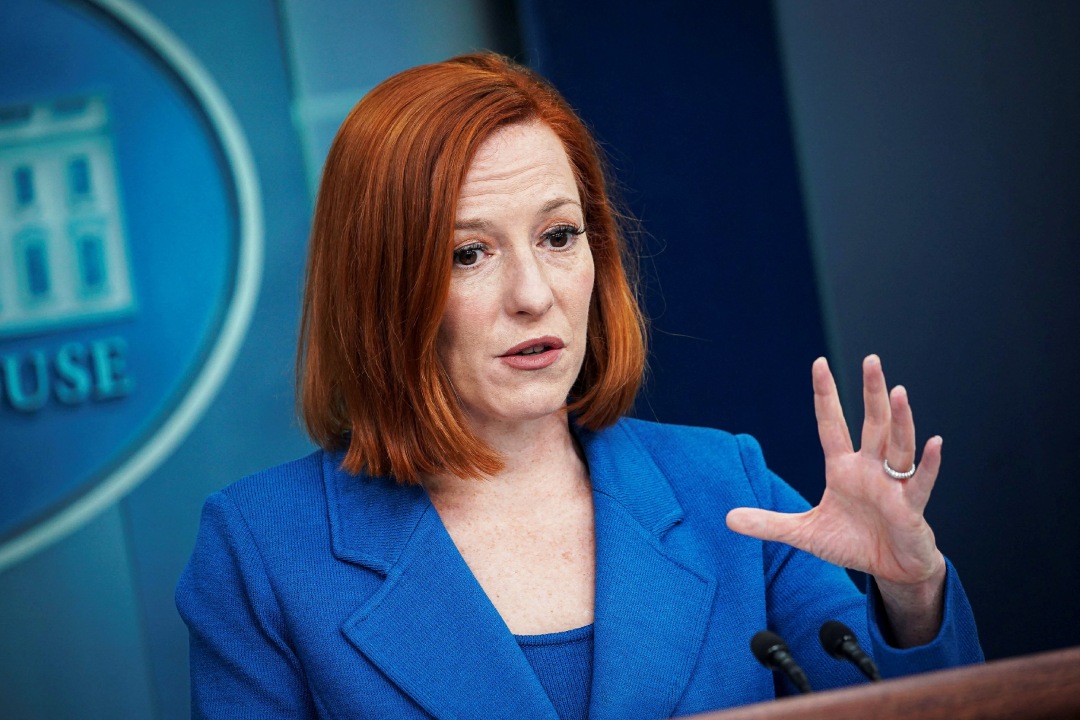 A cross-section of former staff members of the state-run Philippines News Agency have hailed the abolition by the new Marcos administration of the Presidential Communications.

A cross-section of former staff members of the state-run Philippines News Agency have hailed the abolition by the new Marcos administration of the Presidential Communications Operations Office (PCOO) and the restoration of the original department it superseded 12 years ago, the better-known Office of the Press Secretary (OPS).

This was gleaned from the replies to a question by this writer to the members of the Ex-PNAers, a group composed of former PNA editors, deskmen, reporters, photographers and other personnel who have either retired or transferred to other offices. A number of them is now based overseas, while some are still working in local newspapers.

As former executive editor and division chief of PNA for 14 years under the News and Information Bureau (NIB) of the OPS, I asked some of them about their views on the revival of the OPS, which was dismantled in 2010 by the administration of President Benigno S. Aquino III (RIP).

For one, Ben Cal, a former PNA acting executive editor who is now engaged in book writing, said in a text message to this writer: “It is great to hear about the revival of the Office of the Press Secretary. It’s about time!”

Cal joined the PNA as a reporter a year after the agency’s birth in March 1973. Before retiring about 10 years ago, he covered Malacañang for PNA during the entire term of President Fidel V. Ramos (1992-1998).

Previously, he also covered the Armed Forces of the Philippines (AFP) and the Department of National Defense (DND) since Ramos’ stint as chief of the former Philippine Constabulary, predecessor of the present Philippine National Police (PNP).

Meanwhile, Jojo T. Terencio, one of the former lead writers of the Presidential News Desk (PND), said: “It has always been the OPS, PND, Presidential Press Staff (PPS). Thank you, President Marcos Jr., for restoring the department’s name back to its original name since 1986. I will always love OPS. This is where I spent my 20s plus a decade of my professional life.”

Terencio is the author of the newly-published book “Behind the Red Pen, My Adventures with FVR” which, he said, shares with the readers “what I know, what I saw, what I heard, and what I experienced while working as a presidential reporter.”

On the other hand, Al G. Pedroche, retired editor-in-chief of the Pilipino Star Ngayon, had this to say: “As a former staff of the Voice of the Philippines, I agree with the idea because that has always been the setup. PCOO was only started by P’Noy (President Benigno S. Aquino III).”

Upon his assumption of office in June 2010, Aquino issued Executive Order (EO) No. 4 abolishing the OPS and replacing it with the PCOO, which was described by an observant netizen “as sounding like a cooperative.”

In addition, Aquino created the Presidential Communications Development and Strategic Planning Office or PCDSPO in Malacañang.

The restoration of the OPS under EO No. 2 signed by President Ferdinand R. Marcos Jr. last June 30 was announced by new Press Secretary Biatrix Rose “Trixie” Cruz-Angeles on July 7.

She said EO 2, which took effect immediately, repealed EO 4 and EO 111 issued in 2010 and 2020, respectively. EO 4 created the PCOO while EO 111 reconstituted the Office of the Presidential Spokesperson and abolished the Presidential Communications Development and Strategic Planning Office.

“There is a need to rationalize and consolidate the communications arm of the Administration for a more efficient delivery of public policy to the general public,” the new Press Secretary said.