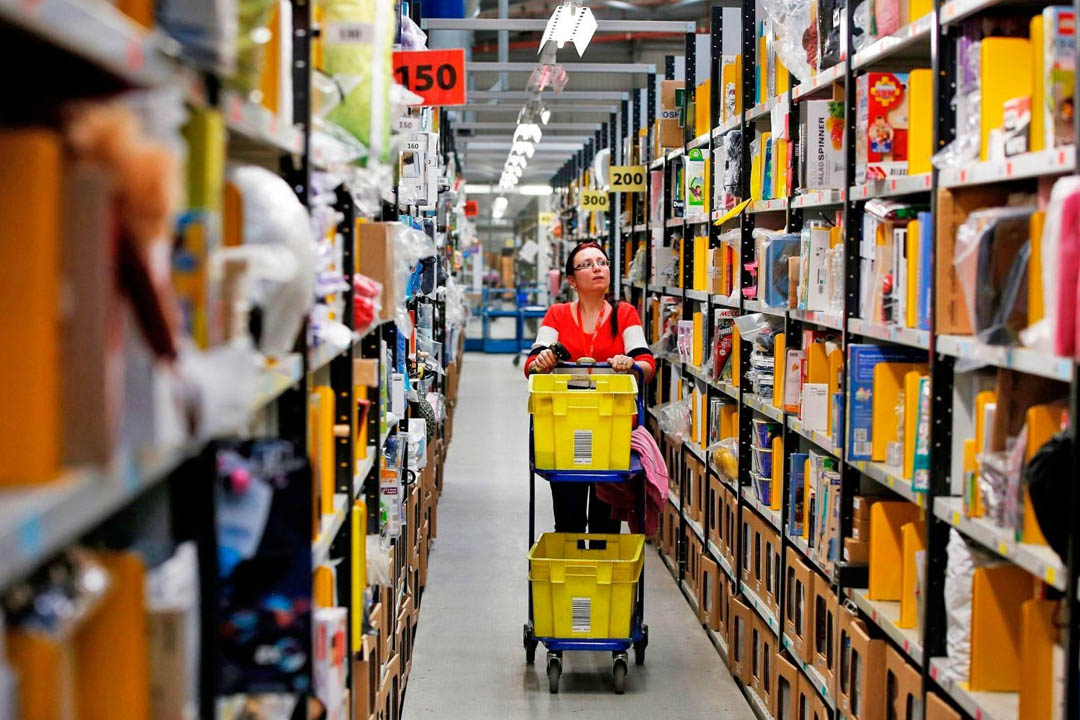 In his first letter to shareholders after replacing founder Jeff Bezos as CEO last year, Andy Jassy reiterated what Bezos always emphasized: that it remains “Day 1” at the e-commerce giant. This is meant to assure shareholders, who have historically practiced patience with any Amazon missteps, buying into the notion that with a willingness to innovate comes some risk of failure.

Amazon under Jassy, in a way, is endeavoring to get back to day one, after the pandemic interrupted some of its momentum. Most notably, the e-commerce giant had to abandon its 2019 promise to its Prime members that two-day delivery would get even speedier.

“[J]ust before COVID-19 started, we’d decided to invest billions of incremental dollars over several years to deliver an increasing number of Prime shipments in one day,” Jassy wrote. “This initiative was slowed by the challenges of the pandemic, but we’ve since resumed our focus here.”

Accomplishing this will be “hard,” but Prime members “will love it,” he said. Amazon, however, may need it, for a couple of reasons. First, the company may need to justify this year’s $20 Prime fee hike, as well as the doubling of fulfillment capacity in the last two years, which Jassy said in his letter was necessary to meet demand during the pandemic.

Second, having largely abandoned brick-and-mortar retail outside of grocery — with traditional retailers mastering digital and omnichannel commerce and consumers returning to shop in stores — such swift delivery may be an important differentiator. Amazon lost market share to physical retailers during the holidays, according to GlobalData research.

The company does plan to open a clothing store later this year, which may or may not be what rumors of its department store ambitions were about. But so far, Amazon hasn’t proven adept at physical retail.

“The main problem with Amazon’s non-food stores is that while they are perfectly presentable and have better standards than many traditional retailers, they lacked a real purpose,” GlobalData Managing Director Neil Saunders said in a research note last month. “They were designed for people to pop in and browse rather than as destinations where people would head on a mission to buy something. Ultimately, this wasn’t great for driving footfall – especially in an era where people are visiting shops less. The other issue is the assortment which, in many outlets, was disjointed and unfocused.”