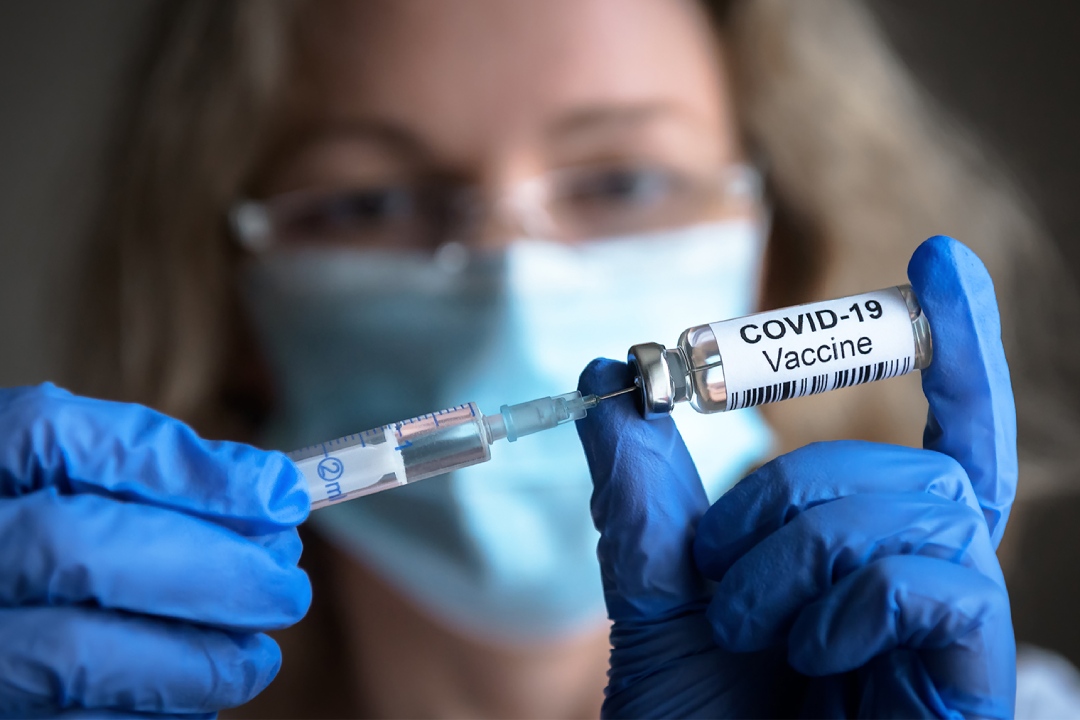 Scientists at the nation's top health agencies are looking into expanding vaccine eligibility so that more Americans can get a second booster shot during the latest COVID-19 wave.

Scientists at the nation’s top health agencies are looking into expanding vaccine eligibility so that more Americans can get a second booster shot during the latest COVID-19 wave, White House officials said on Tuesday.

“I know that the [Food and Drug Administration] is considering this, looking at it. And I know [Centers for Disease Control and Prevention] scientists are thinking about this and looking at the data as well. The decision is purely up to them,” Dr. Ashish Jha, the White House COVID coordinator, said at a briefing with reporters on Tuesday morning.

Dr. Anthony Fauci, chief medical adviser to the White House, said conversations about booster eligibility have been going on for a while. But he also reiterated that the final call lies with the FDA and CDC.

“We always talked about it, it’s not something new, but we all recognize what the lines of authority are and that’s what we’ll be depending on,” he said.

In May, FDA vaccine chief Dr. Peter Marks told ABC News that internal discussions were underway about second boosters for all adults.

But officials were clear on Tuesday that despite the potential for opening up second boosters to a wider population, there has been very low uptake among the older Americans who are already eligible — a problem because they are the most vulnerable to the virus.

Jha also pushed people to start testing before gathering at big events, getting treatment like Paxlovid or monoclonal antibodies if infected with COVID and upping their use of face masks.

BA.4 and BA.5, the latest dominant COVID strains to spread in the U.S., are substantially more evasive of prior immunity, both from infection and from vaccines. Together, they currently account for around 80% of cases.

“The vaccine effectiveness against severe disease, fortunately for us, is not reduced substantially or at all compared to other omicron subvariants,” Fauci said Tuesday.

Jha said the White House was closely monitoring the subvariants and their impact.

“We’re encouraged that serious illness, hospitalizations and deaths have remained relatively low based on the level of infections. That’s not by coincidence, by the way. It’s not random,” Jha said, going on to tout “our successful vaccination program, our efforts to get people boosted and our incredibly focused effort on making sure that treatments and testing are widely available.” (The administration had faced criticism last year that testing wasn’t easily accessible nationwide.)

Still, Jha noted Tuesday that hundreds of people — far too many — were dying every day.

“We are experiencing about 300 to 350 deaths a day. That is unacceptable. It’s too high. And we will continue to use the infrastructure we have built and the tools we have to lower suffering and death as we manage BA.5,” he said, “and it is clear that with every American doing their part, we can get through the BA.5 infections together.”

What Americans can do to protect themselves

While Jha, Fauci and CDC Director Rochelle Walensky were all clear in their recommendations on Tuesday for the public to get up-to-date on their vaccines and boosters to fend off variants, the reality is murky for many Americans who have recently had COVID.

The CDC’s guidance is that people can wait up to three months after infection to get a shot — but reinfection with BA.5 could happen sooner than three months. Because the omicron subvariant is still new, there’s a lot scientists are still scrambling to learn.

“The overall principle is that we know immunity wanes with coronaviruses, whether that is infection or vaccination, and so if you’ve been infected or vaccinated and your time comes for a boost, that’s when you should go and get the boost,” said Fauci, who recently recovered from COVID.

“And I might say myself, having been someone who’s been vaccinated and infected, when we get the next round of having vaccines available, months later, I will be in line to get another boost after that,” he added.

The other factor many Americans are weighing is the new, omicron-specific vaccine that will be available beginning in October. Officials were adamant that anyone who gets a booster now will again be able to get one in the fall. But booster fatigue or hesitancy to get boosted twice within a span of a few months might prevent people from making that decision.

To that, officials said the benefit was worth it.

“People say, ‘Well, why do I want to get a prototype vaccine booster now, when I’m gonna have a variant-specific vaccine in four months or five months?'” Jha said.

“The biggest thing, and the data on this is very clear, is if you’re over 50, that extra booster dramatically lowers your risk of getting into the hospital, going into the ICU and dying. And there are very few things we do in medicine that have the kind of benefit that we see from that extra shot,” Jha said.

“And let me be clear: If you get vaccinated today, you’re not going to be ineligible to get the variant-specific vaccine as we get into the later part of fall and winter. So this is not a trade off,” he said. “We’ve got plenty. It’s a great way to protect yourself.”