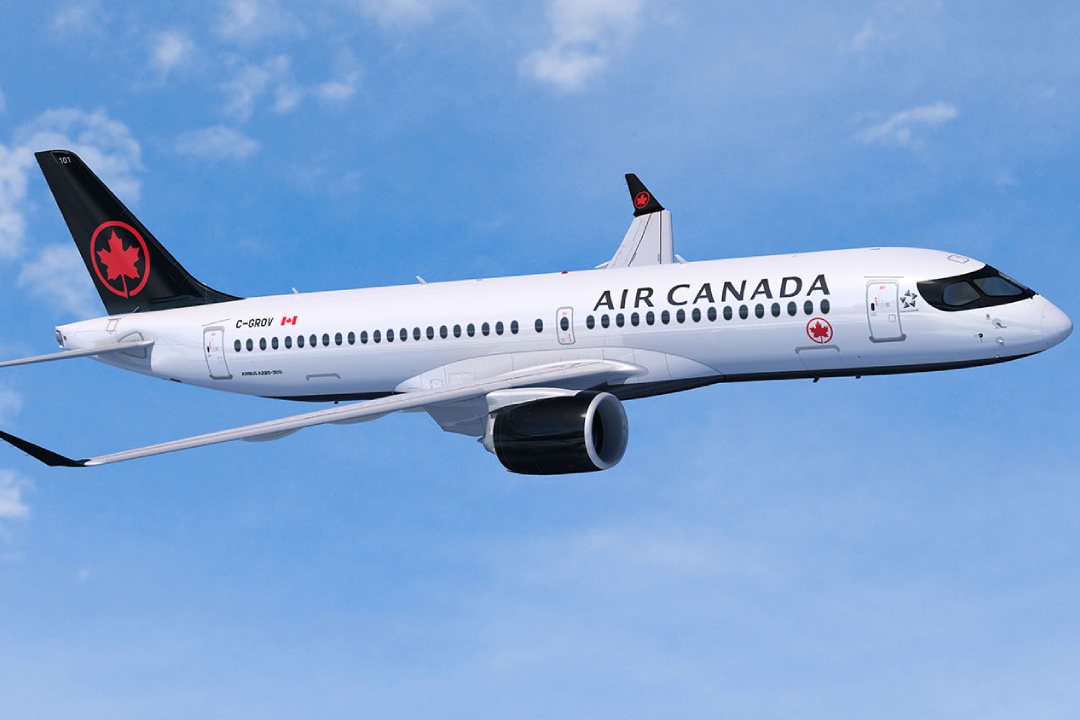 Air Canada shares rose to the highest level in more than four months after the company reported revenue and operating earnings that easily beat analysts’ estimates.

Air Canada shares rose to the highest level in more than four months after the company reported revenue and operating earnings that easily beat analysts’ estimates.

Canada’s largest air carrier is slowly recovering from the pandemic. The company recorded its first operating profit since 2019, and its net loss narrowed to C$508 million ($373 million) in the third quarter, from a C$640 million loss a year earlier.

Passenger revenue was about 94% of 2019 levels. Strong demand has caught the airline industry by surprise, and Air Canada and the country’s major airports faced severe labor shortages during the summer travel season, causing a high number of delays and canceled flights.

“We continue to step up, train, and are applying lessons learned during the summer to elevate our customer service,” Chief Executive Officer Michael Rousseau told analysts.

The easing of Covid-19 restrictions — Canada has dropped most of those rules, including masking on airplanes — is helping to encourage travel. Advance ticket sales were at 95% of 2019 levels during the quarter. Chief Commercial Officer Lucie Guillemette said yields and average fares are holding, despite concerns about recession and a recent rise in virus cases.

Leisure bookings may even exceed levels of three years ago, Guillemette said, though business travel still lags. More consumers appear to be combining leisure and business trips, she said.

“Will we ever return to 2019 levels for pure corporate the way we knew it?” Guillemette asked. “We’ll have to wait to see, but there’s no doubt we are seeing a new type of business traffic.”

Expenses are going up too, as wages, benefits and fuel costs rise. But analysts said the airline has pricing power as long as demand for travels stays this strong.

“We believe that the company will continue to pass through cost inflation to customers in fourth quarter, which will allow the firm to reach its earnings before interest, taxes, depreciation and amortization margin guidance of 8% to 11%,” wrote Matthew Lee, an analyst with Canaccord Genuity Group Inc.

On Wednesday, the carrier announced it has agreed to buy 15 more A220-300 jets from Airbus SE on top of an existing deal for 45 planes.