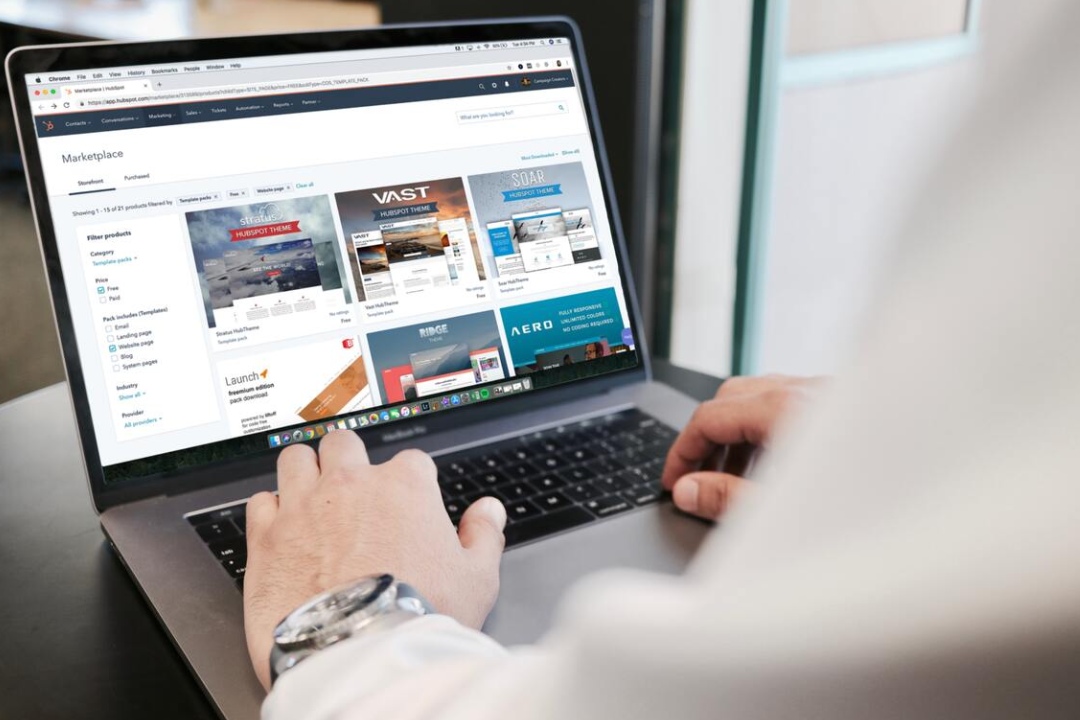 Tug Sydney has been appointed by Bluebeam, a global developer of software solutions and services for the architecture and construction sectors, to drive digital marketing across the Asia Pacific.

Tug Sydney has been appointed by Bluebeam, a global developer of software solutions and services for the architecture and construction sectors, to drive digital marketing across the Asia Pacific.

Following a competitive pitch, the digital marketing agency will manage all paid media for Bluebeam, including search, display and video, across key markets including Australia, New Zealand and India.

Tug has worked with Bluebeam since 2019 for paid media and SEO in the UK, Germany, Austria and Switzerland from the agency’s offices in Europe.

Bluebeam, based in Pasadena, California, is a leading developer of solutions and services for architects, engineers and construction professionals worldwide.

Launched in 2002, the software developer works with some of the world’s largest design and engineering firms, with customers in 130 countries and more than two million users.

Tug uses a combination of data, media, content and technology to deliver improved return on investment for brands and works with clients in Australia including WWF, Budget Direct, NobleOak, Merlin Entertainment, Compare the Market and LEAP Legal Software.

Megan Johnstone, regional marketing manager APAC, at Bluebeam said: “Tug demonstrated a clear understanding of our business and how best to use paid media and drive return on investment.

“Having worked with Tug in Europe, we were familiar with their expertise and as our offering expands in key APAC markets they are ideally positioned to help deliver on our ambitious targets.”

Tug, which was named APAC Performance Agency of the Year in 2022, has offices in Sydney, London, Toronto and Berlin and opened its fifth international office in Singapore in July.

Charlie Bacon, general manager, Tug Sydney added: “We’re delighted to expand Tug’s relationship with Bluebeam into our region. They’re an exciting business with clear objectives to continue growing and we look forward to partnering with them to realise that.”