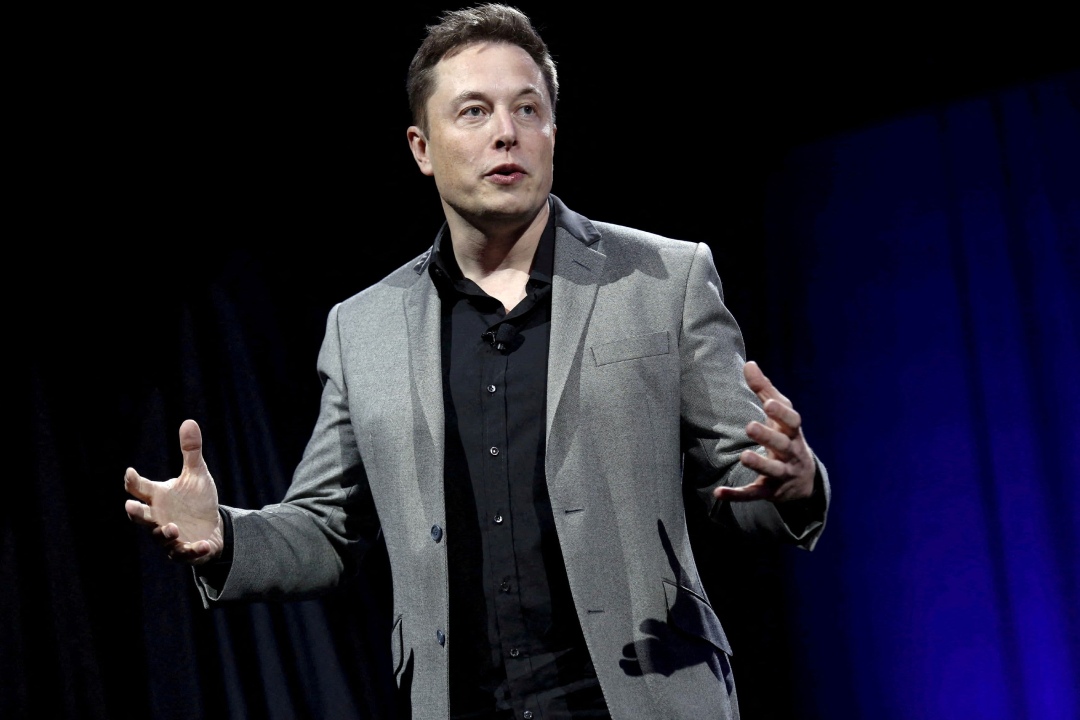 Tesla is facing legal action yet again, with a class action alleging the automaker has deceived customers with misleading claims about Autopilot and Full-Self Driving (FSD) capabilities.

Tesla is facing legal action yet again, with a class action alleging the automaker has deceived customers with misleading claims about Autopilot and Full-Self Driving (FSD) capabilities. Named plaintiff, Briggs Matsko believes the electric vehicle company purposefully did this to become a “dominant player” in the fledgling EV segment and “generate excitement” around its vehicles and technology.

Reuters reports the complaint accuses both the brand and its CEO, Elon Musk, of “deceptively and misleadingly” marketing the systems. Matsko himself paid $5,000 for Autopilot Advanced on his Model X SUV. He commented, “Tesla is yet to produce anything even remotely approaching a fully self-driving car.”

The lawsuit is seeking restitution of an unspecified amount for clients that have purchased or leased a Tesla from 2016, equipped with FSD, Autopilot, or Enhanced Autopilot. The automaker is no stranger to lawsuits and, in July, a German court ordered the company to reimburse another Model X owner with most of the money she paid for her SUV. Again, this centered around the vehicle’s driver-assists, described as a “massive hazard.”

“Once again. it shows Tesla does not keep full-bodied promises when it comes to Autopilot,” said a lawyer for the plaintiff.

Here in the USA, the technologies are embroiled in a months-long NHTSA investigation. The government agency launched an inquiry into Autopilot after a total of 38 accidents and 18 deaths have allegedly been linked back to the company’s technology. The 38th crash involved a Model Y, which reportedly collided with a motorcycle on the highway. The biker was later pronounced dead.

This follows another tragic accident, where a Model S slammed into the rear of a stationary tractor trailer. The vehicle’s roof was ripped off, killing both occupants. The NHTSA remains devoted to getting to the bottom of this and recently ramped up its investigation into the technology.

Tesla is yet to release a statement on the matter but is expected to fight the lawsuit with all its might. Despite the misleading naming convention, Tesla does note Autopilot is not capable of full self-driving. “Autopilot enables your car to steer, accelerate and brake automatically within its lane under your active supervision, assisting with the most burdensome parts of driving,” reads a statement on its website.

“Full-Self Driving” is even more misleading, but, again, the automaker does not say its vehicles can drive themselves. Instead, features such as automatic lane changing, remote vehicle summoning, and automatic parking are used to describe the features. Whether or not a judge agrees remains to be seen, but we must admit that the system names do profess to offer something that they, in fact, don’t.