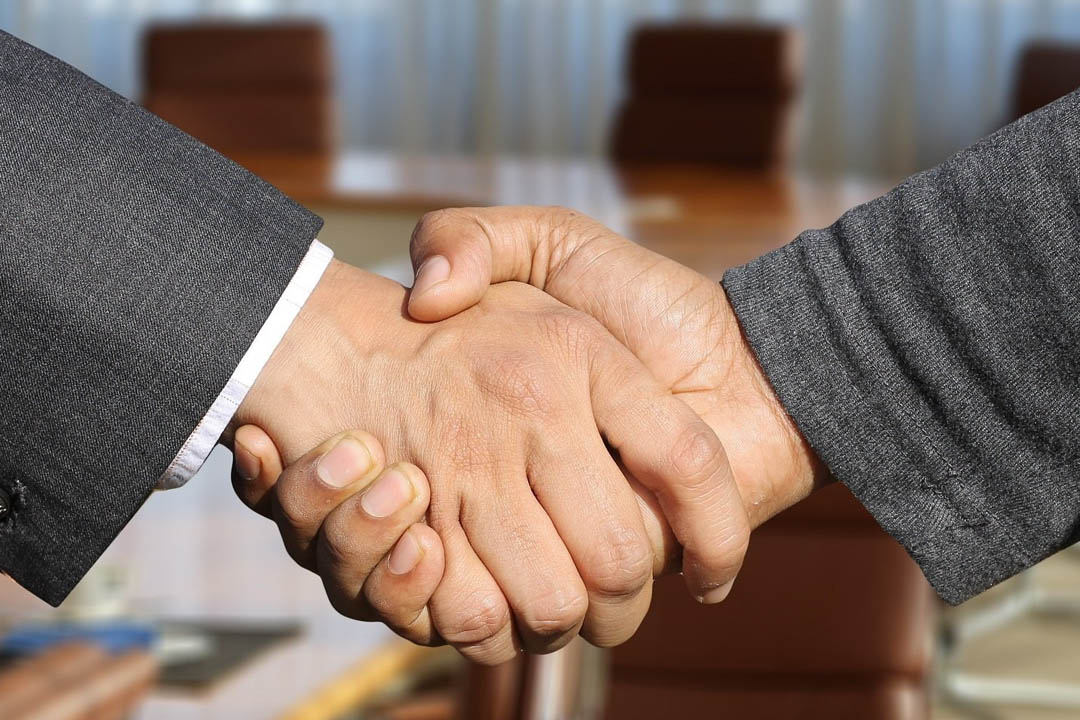 Byron Allen’s Allen Media Group (AMG) has hired Matthew Lipson as its executive vice president of marketing for digital platforms and content. He will oversee marketing strategies, creative development, social media and paid media for all AMG streaming platforms, which include Sports.TV, theGrio, HBCU GO and Comedy.TV, as well as the company’s digital distribution division for movies, Freestyle Digital Media.

In a statement from AMG’s Chairman and CEO Byron Allen, Lipson was lauded as “an integral and highly valuable addition to our Allen Media Group family. Matt’s extensive digital marketing experience makes him the ideal executive team leader as we continue to expand our digital footprint across all our Allen Media Group streaming platforms and positioning us to maximize our new global partnership with Google.”

Lipson was most recently EVP, Marketing and Digital at 101 Studios and Sports Illustrated Studios where he oversaw marketing and digital strategy for all film, television, and audio releases. Prior to that, he served as SVP, Digital Marketing at Open Road Films and the NBC/Universal specialty-film division, Focus Features, and marketing and advertising agency Big Spaceship.

Lipson is based at the AMG headquarters in Los Angeles.