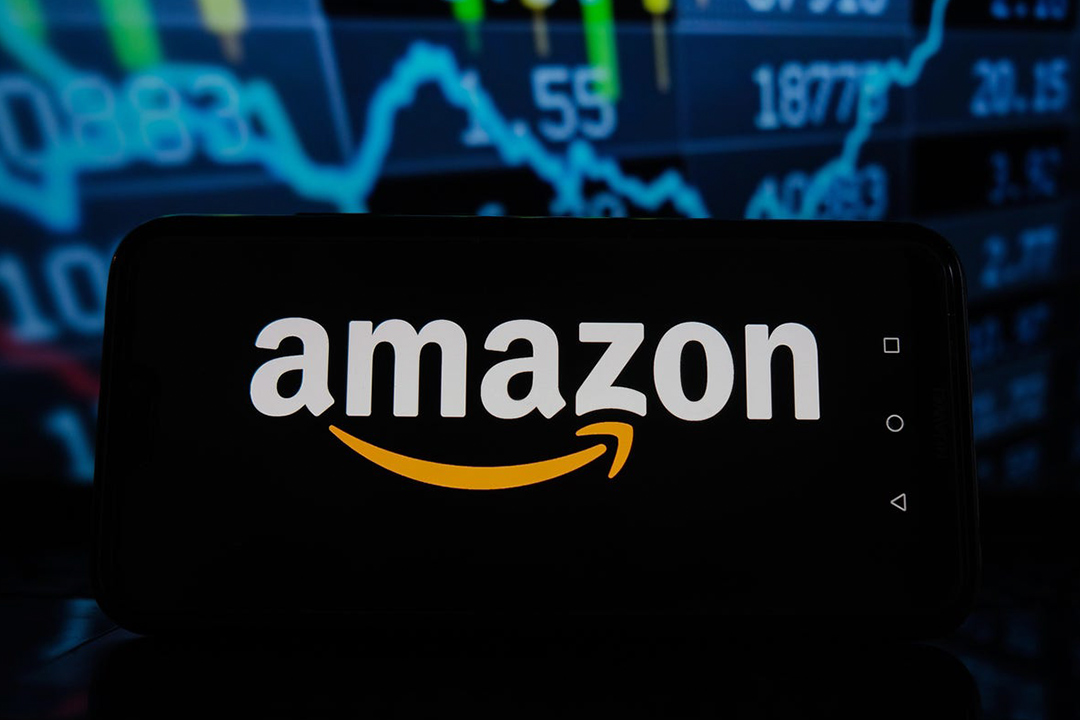 The suit took aim at Amazon's ability to penalize third-party sellers on its platform for charging lower prices on their own websites.

A court has tossed out an antitrust lawsuit against Amazon that targeted the e-tailer’s ability to penalize third-party sellers on its platform for charging lower prices on their own websites.

The suit, filed last May by DC Attorney General Karl Racine on behalf of the District of Columbia, alleged that Amazon has too much control over how much outside vendors can charge for their products, driving up prices and harming consumers.

On Friday, though, a DC Superior Court judge granted Amazon’s motion to dismiss, The Wall Street Journal reported. Court records didn’t give a reason for the dismissal, according to The New York Times, but Law 360 said the court found a lack of evidence that Amazon’s policies lead to higher prices.

Racine’s office pushed back against the dismissal and said it’s considering its legal options.

“We believe that the Superior Court got this wrong,” Racine’s office said in a statement provided to media outlets. “Its oral ruling did not seem to consider the detailed allegations in the complaint, the full scope of the anticompetitive agreements, the extensive briefing and a recent decision of a federal court to allow a nearly identical lawsuit to move forward.”

In 2019, the e-tailer got rid of a contract provision that expressly prohibited third-party sellers from charging lower prices outside of Amazon. The lawsuit alleged, though, that a similar provision essentially kept the restriction in place. Third-party sellers whose products could be found for less outside Amazon could lose the “buy box” button on their listings, which lets customers buy items with one click, according to Inc. They could also lose their selling privileges.

“Like any store we reserve the right not to highlight offers to customers that are not priced competitively,” an Amazon spokesperson said when the suit was filed. “The relief the AG seeks would force Amazon to feature higher prices to customers, oddly going against core objectives of antitrust law.”

Racine argued, though, that third-party sellers who raised their prices on Amazon to offset the cut taken by the e-tailer would be forced to raise prices elsewhere or risk having their privileges stripped by Amazon.