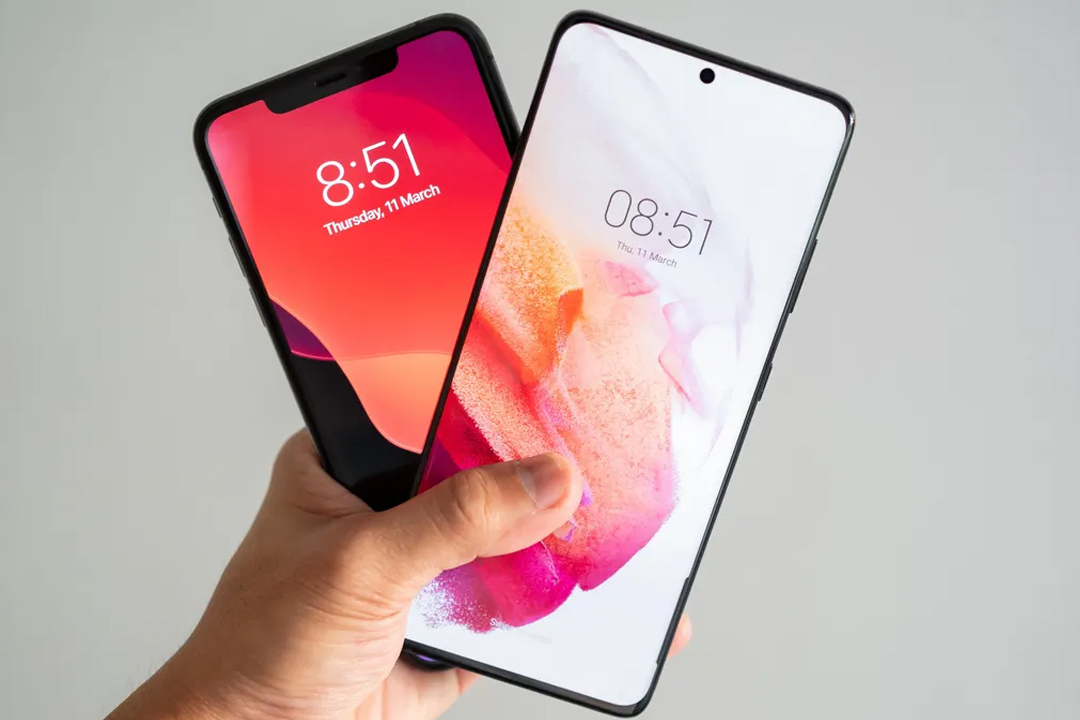 Amazon has stopped letting customers download e-books and any other digital content from its Android shopping app.

Amazon has stopped letting customers download e-books and any other digital content from its Android shopping app.
It is asking them to instead buy books via its website or Kindle app.
Since April, companies with an annual turnover above $1m (£800,000) must pay 30% commission on all in-app purchases to Android owner Google, which also handles all payment transactions.
And Amazon said its policy, introduced worldwide in the past two weeks, was in response to “Google Store policies”.
It declined to say what impact it had had on sales.
In April, Amazon reported its first quarterly loss since 2015, following a decline in online sales.
Content can still be streamed in the shopping app.
Amazon has had the same policy on its iOS shopping app for some years because of similar fees imposed by Apple.
An Amazon official said the changes had been “carefully considered” and digital content remained readily available outside of its app.
Kindle reader Keith Milburn said he tended to buy e-books via the “daily deal” while browsing the app on his commute.
“It’s going to stop me checking Amazon every day,” he said.
“I don’t usually use my Kindle to access apps – I only read on it.
“This is going to stop me buying more books, because the habit won’t be there anymore.”
Legal action
In a previous row over fees, Amazon threatened to stop accepting Visa payments in the UK.
Fortnite maker Epic Games sued Apple, in 2021, claiming it was operating a “monopoly”, because Apple customers could not access its apps anywhere else and developers were not allowed to signpost cheaper in-game purchases available outside the app.
There is also continuing legal action against both Apple and Google, from device users who say the fees are unfair.
Apple and Google say they provide a safe marketplace and access to an enormous global market – most smartphone users are on either Apple or Android devices.