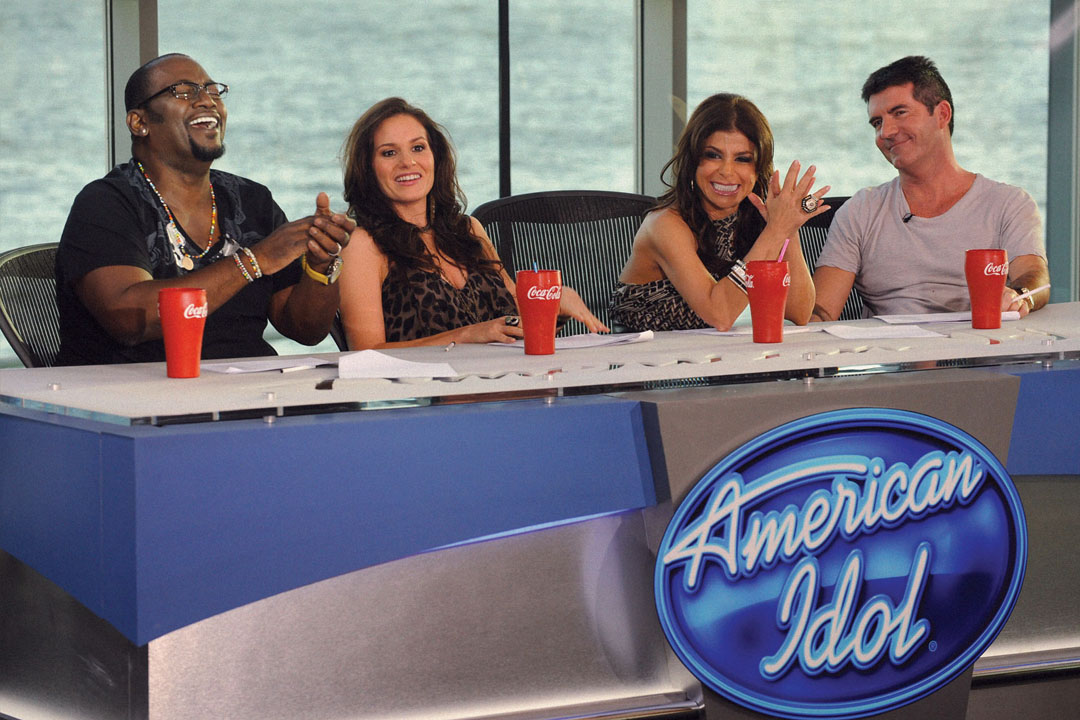 For its 20th season, American Idol is changing things up by launching contestant-based digital trading cards as non-fungible tokens (NFTs).

For its 20th season, American Idol is changing things up by launching contestant-based digital trading cards as non-fungible tokens (NFTs).

These unique collectibles will be available on ThetaDrop, Theta Network’s green and low-cost NFT marketplace.

Fans who purchase an American Idol NFT Card Pack for $99 will receive a random contestant NFT card from one of the top 14 contestants. For five weeks, as contestants get eliminated from the competition, collectors who own the required number of contestant cards will earn unique rewards.

For the season’s final episode, collectors with the NFT of the winner will be rewarded with their own exclusive Winner’s Ticket to Hollywood NFT, which can be redeemed for a physical ticket to Hollywood shipped to their home. It’s a new way of monetizing a show that for the most part relies on advertising around its shows for revenue.

But NFTs are a flashpoint, as many have criticized that NFTs don’t have real value or are part of a scammy, environmentally damaging, or low-quality content cesspool. But companies are experimenting with NFTs, which authenticate the uniqueness of digital items, as a new way to get fans engaged in communities. NFTs have been searching for a mass audience, and it will be interesting to see how die-hard American Idol fans will react.

“When you’re collaborating with internationally-renowned entertainment brands, it doesn’t get much bigger than American Idol,” said Mitch Liu, CEO of Theta Labs, in a statement. “With our Theta-powered real-time predictive NFTs, fans will be able to go beyond voting for the contestants and become a judge themselves – celebrating with their favorites and collecting rewards as they move through each qualifying round to the finals.”

In the third week of rewards, collectors that have four contestants NFTs of contestants remaining in the competition will earn VIP Bronze benefits for their ThetaDrop account.

Theta Network is the leading blockchain for media and entertainment, and American Idol is the latest in a long line-up of top-tier partners. Theta has previously collaborated on NFTs with American Idol judge and pop icon Katy Perry; soulstress Dionne Warwick; the Samsung Galaxy S22 flagship launch; World Poker Tour; and America’s longest-running TV game show ‘The Price is Right’ along with many other leading brands.

“At American Idol, we are constantly challenging ourselves to be on the forefront of innovation,” said Megan Michaels Wolflick, the series’ showrunner, in a statement. “With interactive NFT trading cards celebrating our 20th season, fans will be able to immerse themselves even more into the Idol experience, as they collect their favorite contestants’ cards, and follow their progress throughout the competition.”