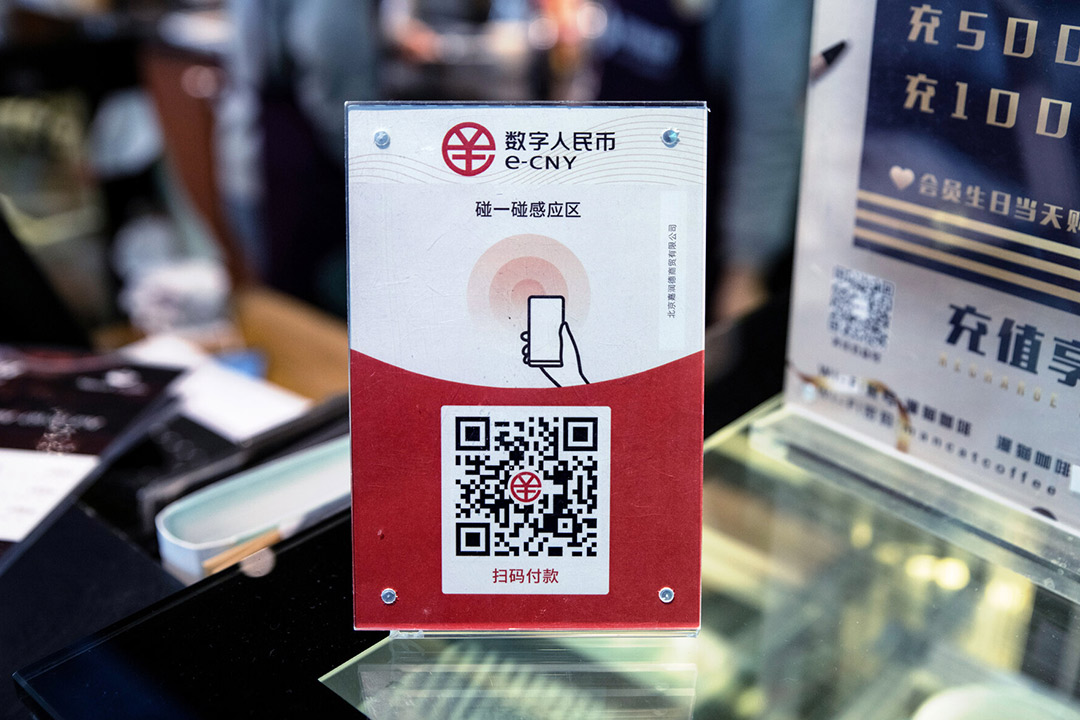 China’s technology companies including Tencent and JD.com have been helping to widen the use of the digital yuan.

Chinese food delivery and local services giant Meituan has expanded the way that China’s digital yuan can be used on its platform to make purchases.

It is another sign of technology companies helping to promote China’s digital fiat currency as the country’s central bank looks to increase the number of people using it.

Users can download the digital yuan, or e-CNY app, and link it to their Meituan app. From then on, they can use digital currency to pay for everything from movie tickets to taxis and hotels.

Meituan had more than 660 million transacting users who used its services in the 12 months that ended Sept. 30. It’s one of China’s food delivery giants but also allows consumers to access lots of different offline services such as booking hotels.

The Beijing-headquartered company is the latest in a line of tech companies to help promote the digital yuan, which is also known by its official name Digital Currency Electronic Payment (DCEP).

The People’s Bank of China began working on digital currency in 2014 and it’s designed to replace cash and coins in circulation. It is not a cryptocurrency such as bitcoin and works very differently.

Earlier this month, Chinese internet giant Tencent began supporting the digital yuan in its massively popular WeChat messaging and payments app. And online retailer JD.com said this month it would begin facilitating third-party merchants that sell on its platform to start accepting the e-CNY.

To date, the PBOC has done a number of pilot projects that handed out digital yuan in the form of lotteries and encouraged users to spend it.

The number of individual digital yuan users climbed to 261 million by the end of 2021. However, transaction volumes and users are still significantly lower than the two dominant mobile payment platforms in China — WeChat Pay and Alipay.

Experts have questioned the incentives for people to sign up to use the digital yuan versus the other two payments apps.

Users who access the digital yuan via Meituan will receive some subsidies to spend, a move that could help incentivize the adoption of the currency.