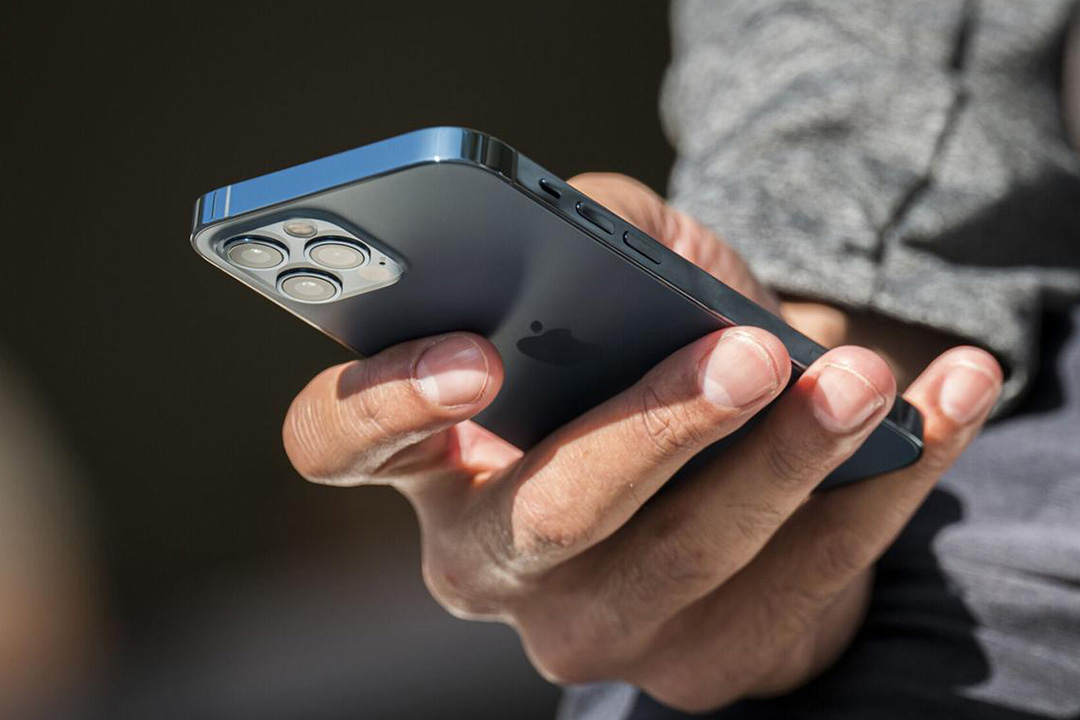 Apple on Tuesday said it plans to introduce a contactless payment option later this year that will let businesses use iPhones to process transactions in stores without any additional hardware, competing with services like Square.

The new “Tap to Pay” feature will allow US merchants of all sizes to accept payments simply by holding their iPhone close to the customer’s iPhone or Apple Watch. It also works with contactless credit and debit cards.

The feature, which will be included in an upcoming iOS beta update and will only be available on iPhone XS models and later, could help Apple (AAPL) deepen its relationships with retailers. According to Apple, 90% of US retailers already accept Apple Pay. (Apple doesn’t break out revenue for its payments business, though its services business segment overall has been a major growth driver.)

Stripe will be the first payment platform to offer the feature, with others to join later this year. Payment data will be protected by the same technology used on Apple Pay, with all transactions encrypted.

“In collaboration with payment platforms, app developers, and payment networks, we’re making it easier than ever for businesses of all sizes — from solopreneurs to large retailers — to seamlessly accept contactless payments and continue to grow their business,” Jennifer Bailey, Apple’s vice president of Apple Pay and Apple Wallet, said in a statement.

With the new feature, Apple appears to be competing directly with Square (SQ), which has positioned itself as “a partner to sellers of all sizes” by offering a range of payment services, including hardware such as a payment terminal and its signature card reader.

“We are always working on new ways to lower the barrier to entry for merchants, including technology that enables sellers to accept payments without additional hardware, but we have nothing to announce at this time,” Marcus Torrey, a spokesperson for Square, said in a statement to CNN Business on Tuesday.