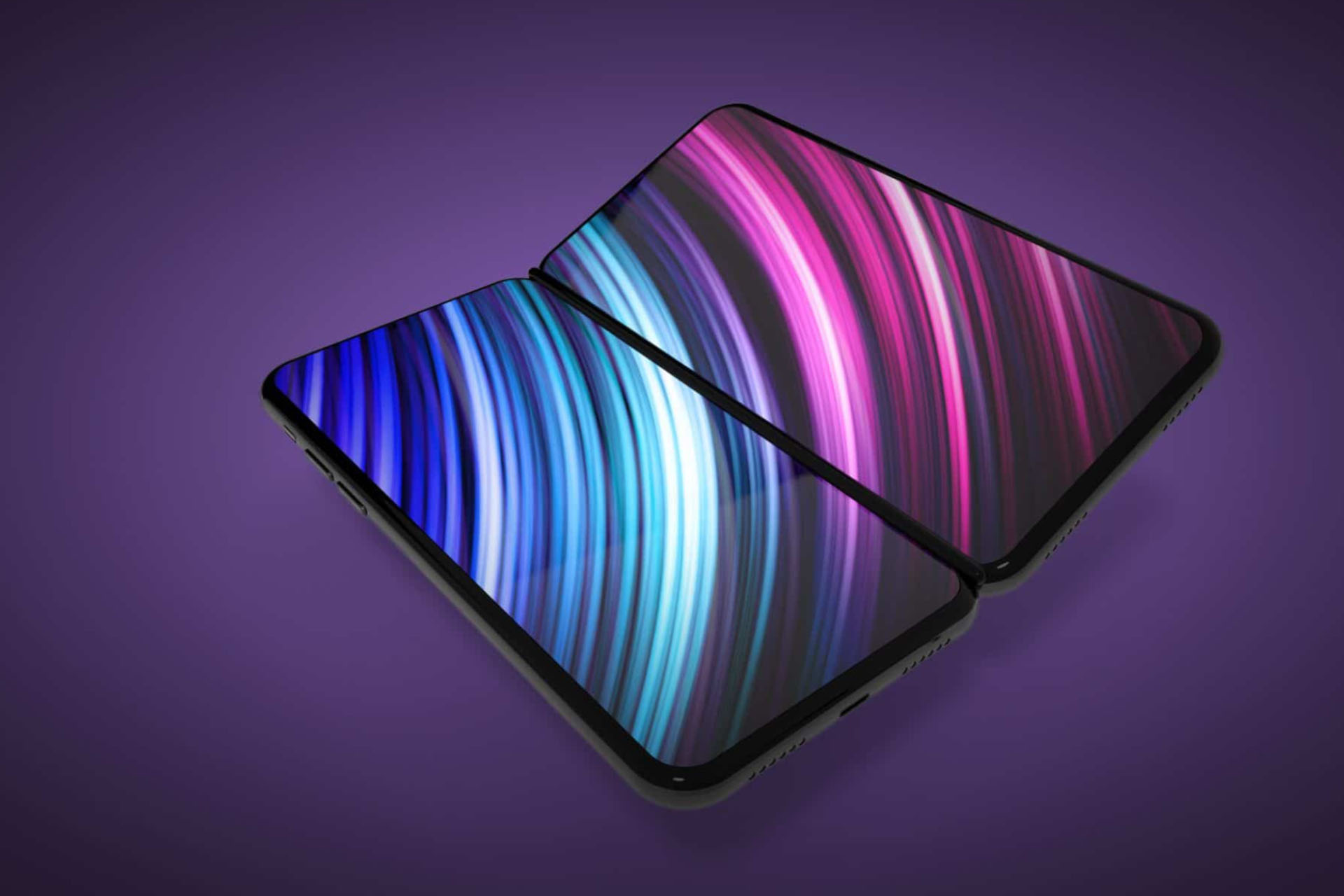 Without the virtual keyboard, the device would perform like a giant iPad that can be folded for greater portability, or when one half of the display offers sufficient space for the user to perform their desired task.

Apple is working on a foldable iPad/MacBook hybrid with a large 20-inch display, according to Bloomberg’s Mark Gurman — a reporter with an impressive track record when it comes to Apple rumors.

The tech giant is looking at the idea of making a “dual-screen, foldable MacBook/iPad hybrid” that would use “one side of the display serving as a virtual keyboard,” according to Gurman’s unnamed source.

Without the virtual keyboard, the device would perform like a giant iPad that can be folded for greater portability, or when one half of the display offers sufficient space for the user to perform their desired task.

It’s possible that a detachable physical keyboard would also be part of the package.

Gurman’s claim about a foldable device from Apple chimes with the one made recently by Ross Young at Display Supply Chain Consultants, which the Bloomberg journalist also mentions in his report.

The giant foldable display has apparently been in development for around the last two years, though Apple has yet to make any public announcements about its interest in such a product.

Large, foldable displays like the one Apple is rumored to be working on are still pretty rare, though Lenovo had a stab at creating such a product at the end of 2020 with the 13.3-inch ThinkPad X1 Fold. Digital Trends’ review praised the device for its beautiful OLED screen, innovative design, and robust feel, though added that its performance felt clunky, hampered in part by the machine’s cramped physical keyboard and touchpad.

One foldable tablet to keep an eye on is the upcoming Zenbook 17 from Asus, touted as the first 17-inch foldable Windows tablet, while Samsung previewed the Galaxy Flex Note at January’s CES.

Anyone hoping to see a foldable tablet from Apple may be in for a bit of a wait, though. While Gurman declined to offer a date, Ross Young suggested it might not land until 2026.

Apple is also thought to be developing a foldable iPhone, with the company reportedly targeting no earlier than 2024 for that particular device.