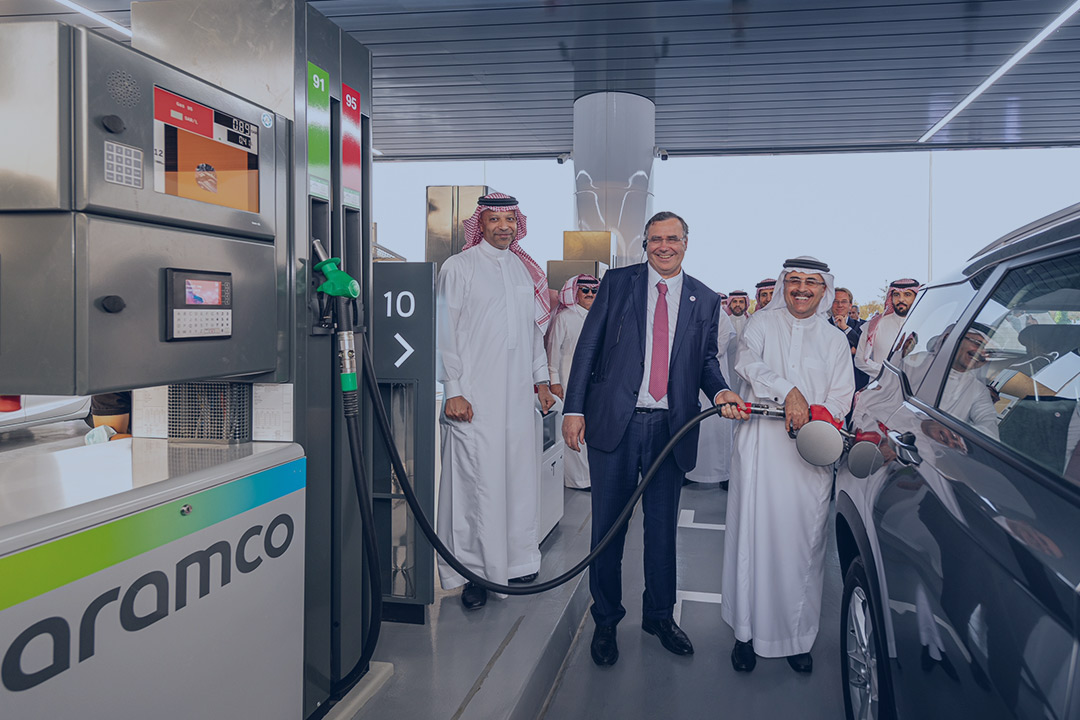 Aramco announced on Sunday it was launching a huge project to support digital industries in the Middle East.

Aramco announced on Sunday it was launching a huge project to support digital industries in the Middle East.

The Saudi giant and Cognite, a global leader in industrial software, announced the launch of CNTXT, a joint venture based in the Kingdom, which will be headquartered in Riyadh.

CNTXT will support industrial digitalization in Saudi Arabia and the wider MENA region.

The new venture will be led by Abdullah Jarwan, who has been appointed CEO, and a management team of local and international talent, according to a statement.

“The untapped potential in the digital transformation of the Kingdom of Saudi Arabia and the greater Middle East is enormous,” he said. “With Google Cloud and Cognite offerings in our portfolio, we can help the public and private sectors innovate faster, scale AI-driven solutions, and turn data into value.”

CNTXT plans to significantly grow its team size over the next year and hopes to become the top tech employer in the Kingdom.

Abdul Rahman Al-Thehaiban, managing director for Middle East, Turkey, and Africa at Google Cloud, said: “Businesses all around the world turn to Google Cloud to enable growth and help them solve their most business-critical challenges, with CNTXT as Google Cloud’s reseller in the Kingdom, we will be leveraging the latest technologies and decades of expertise to help businesses grow and develop safely and securely.”