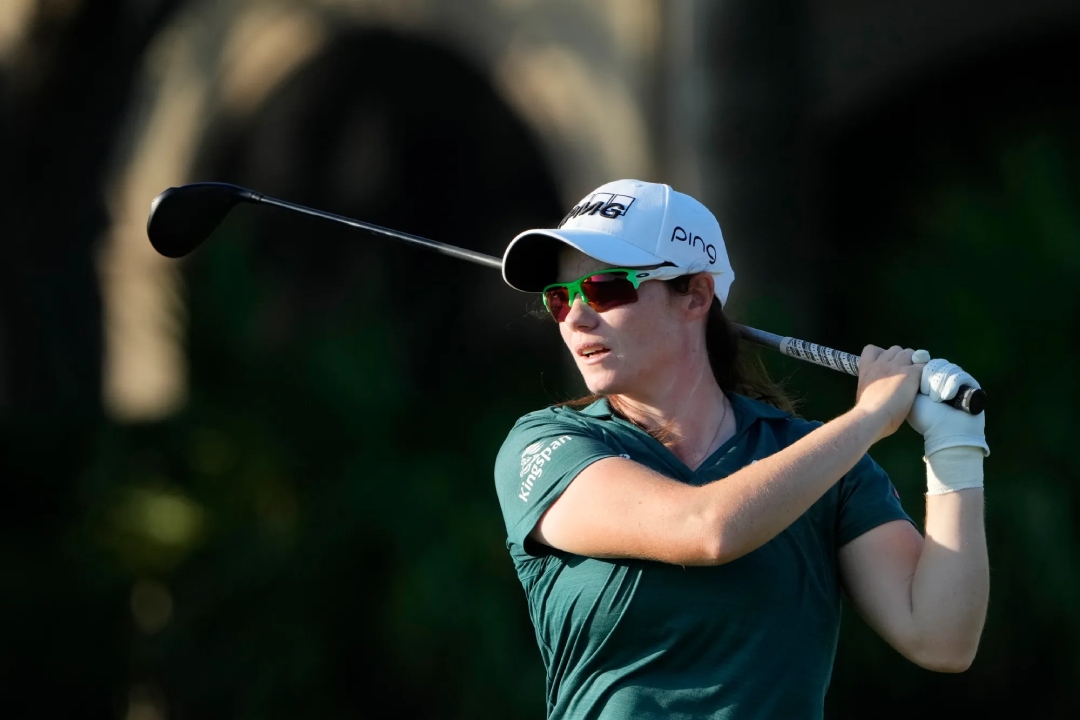 Performance sportswear brand On today announced the expansion of its Onward resale program to include the brand's robust apparel collection. On fans will now be able to shop a wide assortment.

Performance sportswear brand On today announced the expansion of its Onward resale program to include the brand’s robust apparel collection. On fans will now be able to shop a wide assortment of pre-owned men’s and women’s performance apparel alongside its footwear offerings.

Powered by Trove, the Recommerce Operating System™, the Onward program is an extension of On’s existing ESG initiatives that focus on driving sustainability through innovation and elevating circularity across On’s product portfolio. Initially, Onward launched in September 2022 exclusively with the brand’s footwear offerings and received an overwhelming, positive response of interested consumers. The success of the initial launch has led to the expansion to apparel, including tops, pants, running tights, jackets, and other essentials.

“At On, we’re committed to improving our environmental and social impact,” said On’s Co-Founder Caspar Coppetti. “Our goal is to inspire people to move in high-performance gear with the lowest possible footprint. Bringing Onward to our U.S. community was a major milestone, but as a sportswear brand, we wanted to go further. We’ve seen great interest for shopping and trading-in gently used gear and are delighted to reach more people’s needs with this expansion.”

Since inception, On has been hyper aware of its global environmental footprint, working towards ambitious sustainability goals to increase circularity and usage of recycled fabrics, and to decrease carbon emissions. Onward is the latest venture that will help the brand take responsibility for every product and its afterlife.

Trove’s Recommerce Operating System has the ability to process millions of items and offers end-to-end item intelligence to deliver profitable and sustainable growth at scale for leading brands like On. Unlike marketplaces, Trove powers trade-in and resale within a brand’s unique ecosystem, giving each brand partner an opportunity to own the experience and engage with new and existing customers.