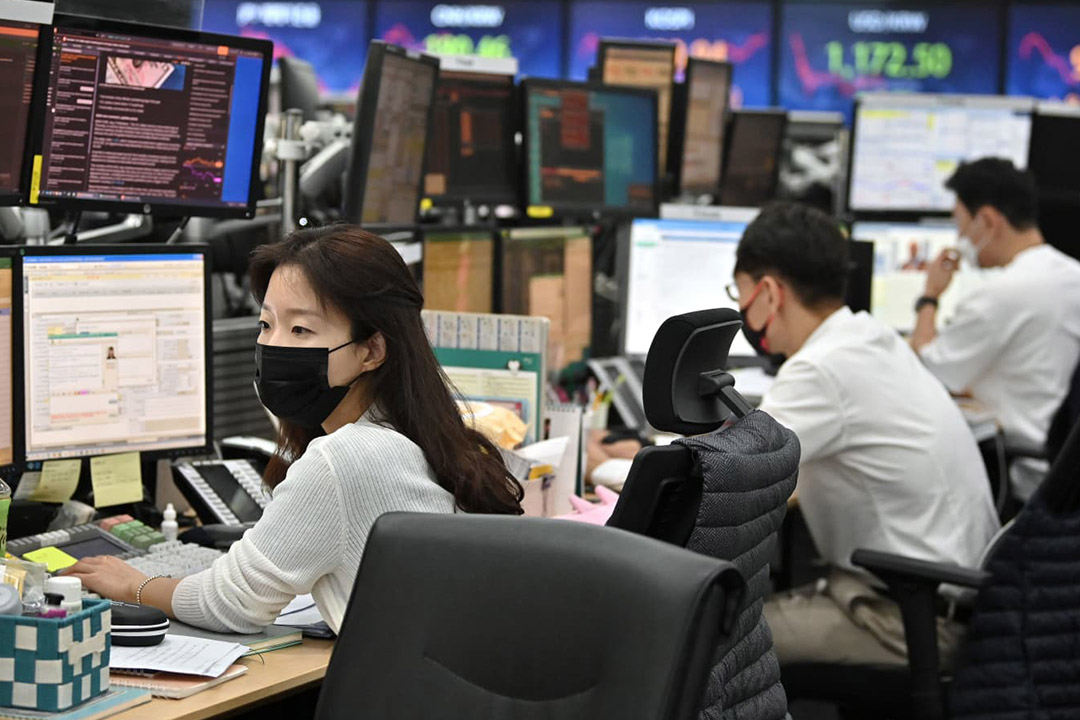 Shares in Asia-Pacific declined on Friday, as investors in the region reacted to the Thursday release of a hotter-than-expected U.S. consumer inflation report that pushed the 10-year Treasury yield past 2%.

Investors monitored moves in U.S. bond yields on Friday, after the U.S. consumer price index for January showed a hotter-than-expected 7.5% year-over-year rise — its largest gain since 1982. The reading was also higher than Dow Jones estimates of 7.2% for the closely watched inflation gauge.

The benchmark U.S. 10-year Treasury yield, which crossed 2% Thursday stateside after starting the year at 1.51%, last sat at 2.0206%. Yields move inversely to prices.

The Japanese yen traded at 116.05 per dollar, weaker than levels below 115.8 seen against the greenback yesterday. The Australian dollar was at $0.7124 after recently falling from above $0.72.

Oil prices were lower in the afternoon of Asia trading hours, with international benchmark Brent crude futures down 0.49% to $90.96 per barrel. U.S. crude futures shed 0.32% to $89.59 per barrel.