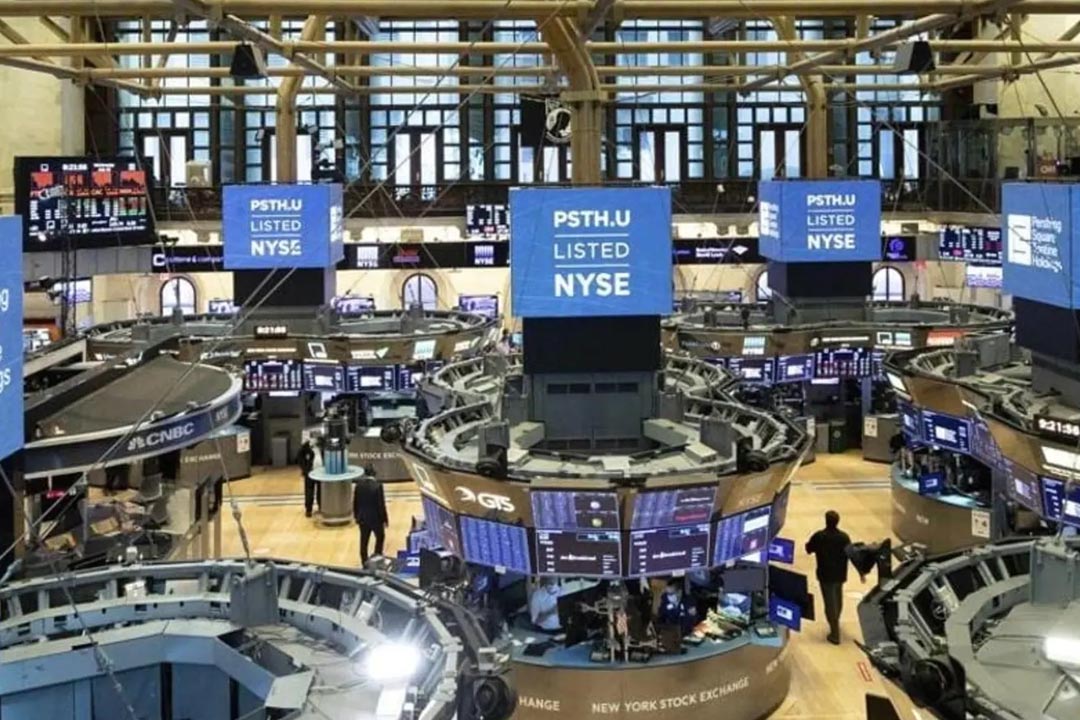 Shares were mostly lower in Asia on Friday after Wall Street extended a rally into the third day and oil prices pushed higher, surpassing $105 per barrel.

Ukrainian President Volodymyr Zelenskyy called for more help for his country after days of bombardment of civilian sites in multiple cities over the past few days.

The war and plans for President Joe Biden to speak with Chinese President Xi Jinping later Friday were among the uncertainties overhanging markets.

The White House said the conversation will center on “managing the competition between our two countries as well as Russia’s war against Ukraine and other issues of mutual concern.”

Wrapping up a two-day meeting, the Bank of Japan opted to keep its monetary policy unchanged, with its benchmark interest rate at minus 0.1%. Japan’s central bank has been keeping interest rates ultra-low and pumping tens of billions of dollars into the world’s third-largest economy for years, trying to spur faster growth.

But Hong Kong’s Hang Seng sank 2.6% to 20,952.53 after barreling higher for two days after Chinese leaders promised to provide more support for the economy and markets, suggesting Beijing might temper its crackdowns on technology and real estate companies.

On Wall Street, the S&P 500 climbed 1.2% on Thursday, closing at 4,411.67, after surging more than 2% in each of the prior two days for its best back-to-back performance in nearly two years.

Big swings in markets have become the norm as investors struggle to handicap what will happen to the economy and the world’s already high inflation because Russia invaded Ukraine, higher interest rates from central banks around the world, and renewed COVID-19 worries in various hotspots.

The market’s latest gains come after the Federal Reserve raised its key interest rate Wednesday for the first time since 2018, something Wall Street had been expecting for months.

Prices have been careening on doubts over both supplies of and oil demand. After briefly topping $130 early last week, a barrel of U.S. crude fell to nearly $94 a barrel on Wednesday.

But reports of a sale of Russian crude oil to India and apparent setbacks in peace talks between Ukraine and Russia have renewed concern over possible shortfalls in supplies.

Asked about the reports India was buying oil from Russia at a discounted price, India’s External Affairs Ministry spokesman Arindam Bagchi did not directly confirm or deny them.

“India imports most of its oil requirements,” Bagchi said. “We are exploring all possibilities in the global energy market. I don’t think Russia has been a major oil supplier to India.”

He also noted that European countries are importing oil from Russia.

Dribbles of news about the state of negotiations between Russia and Ukraine have caused many of the sharp reversals. So too recently have worries about economic shutdowns in China because of surges in COVID-19 infections, which could hit energy demand.

On Thursday, the Chinese government said companies in Shenzhen, a major business center, will be allowed to reopen while efforts to contain coronavirus outbreaks progress. Their earlier closures had rattled financial markets.