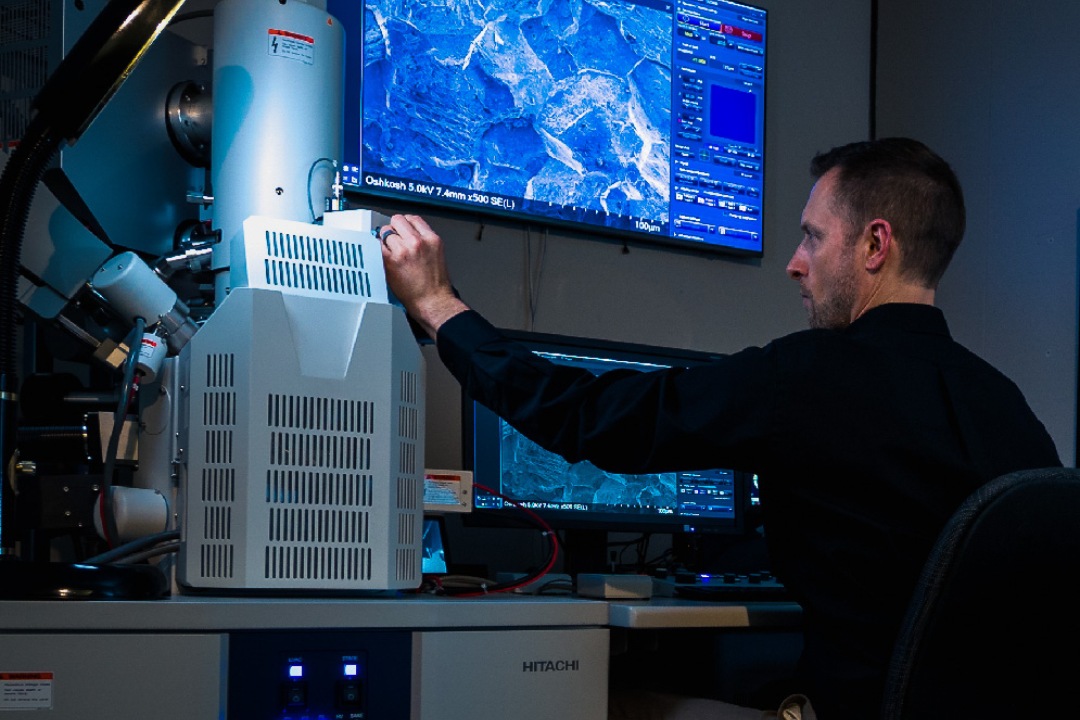 Wrench Group (“Wrench”), a national leader in-home services, announced that NexGen Air Conditioning & Plumbing, one of the top home services companies in Southern California, has joined the Wrench family of brands. This is Wrench’s first expansion into the nation’s second-largest market. The company now operates in 21 markets nationwide, including a presence in six of the ten largest markets in the U.S.

Wrench Group (“Wrench”), a national leader in-home services, announced that NexGen Air Conditioning & Plumbing, one of the top home services companies in Southern California, has joined the Wrench family of brands. This is Wrench’s first expansion into the nation’s second-largest market. The company now operates in 21 markets nationwide, including a presence in six of the ten largest markets in the U.S.

NexGen is one of the most phenomenal growth stories in the industry having started just six years ago by Founder and President Ismael Valdez, who launched his own business to create a next-generation company offering outstanding service with honest, transparent pricing. This approach struck a chord with customers, and now the company has eight locations serving homeowners across Los Angeles, Orange County, and Southern California.

“We’ve been looking to expand to Southern California for a while but wanted to make sure we found a partner that was the right match,” said Ken Haines, CEO of Wrench Group. “Under Ismael’s visionary leadership, NexGen has displayed the ability to post extraordinary growth while maintaining the highest levels of customer service and loyalty.”

“Milestones like today are what we’ve pursued since I started NexGen with just five technicians and an American dream,” said Valdez. “Becoming the biggest and best in Southern California has always been our goal. Joining the nation’s best home service companies in Wrench Group will help us to grow upon our reputation of family-like service to support thousands more customers every year.”

NexGen employs more than 400 people in the area and serves more than 100,000 homeowners across Southern California. The company also demonstrates its commitment to serving the community through Project X, which provides free heating and cooling equipment to those in need and to families of military veterans.

NexGen is the leader in air conditioning, heating, and plumbing in Southern California. With eight locations across the region, NexGen’s attention to detail and commitment to service has helped it grow in just six years into one of the industry’s top performers. With an emphasis on customer service that treats homeowners like family, NexGen offers free estimates, competitive pricing, and professional work from experienced, certified expert technicians, all with quality guaranteed.