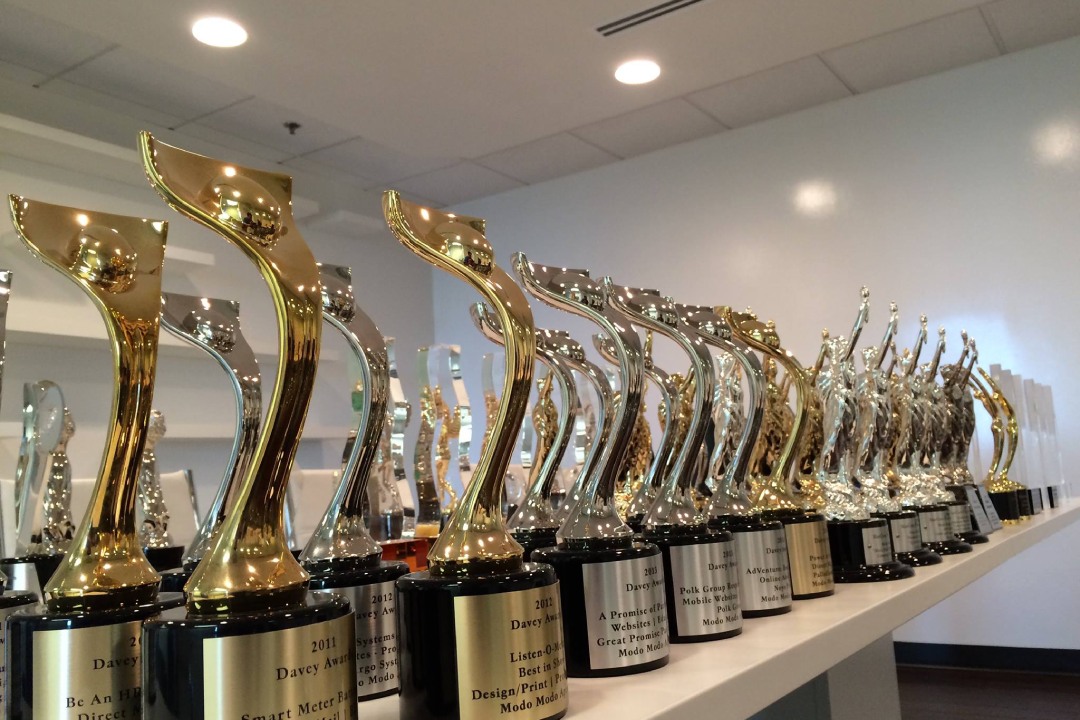 LEAP Create, a People Communications Agency, is delighted to have won silver for its recruitment campaign for hard-to-fill tech posts for CGI UK. By prioritising potential over expertise.

LEAP Create, a People Communications Agency, is delighted to have won silver for its recruitment campaign for hard-to-fill tech posts for CGI UK. By prioritising potential over expertise, the IT services company used a skills-based approach to make it easier to join the company and speed up recruitment. LEAP’s challenge was to create a compelling recruitment campaign that convinced candidates with the right attitude and aptitude that a skills gap was no barrier to progressing in an exciting career with CGI.

David Phillips, Recruitment Director at CGI, says: “This campaign represented a fundamental shift in our traditional “fill to role” recruitment approach. It has yielded fantastic results for CGI. Candidates saw an employer who shared their values, is genuinely invested in their development, and offered them the chance to work on impactful projects with high-profile clients. It was a collaborative campaign, developed with multiple stakeholders across the business, and has delivered a pipeline of informed and enthusiastic talent.”

LEAP’s response was an insight-led marketing campaign primarily executed on social media platforms. The research phase revealed that people with 75% of skills are more likely to focus on the 25% they lack if recruitment messaging is not inclusive. This was especially true for women and minority groups, reflecting a wider issue with diversity across the tech sector.

This finding formed the basis of the campaign messaging prioritising potential over expertise, and empowerment, giving talented candidates the confidence to apply for roles they might ordinarily think were beyond them. The offer of accelerated training as part of the recruitment package to allow less experienced talent to apply for roles supported this claim.

LEAP reached out to people who may not have considered CGI as a career option, guiding them towards assets showing the range of opportunities that were now open to them. The media plan included a sponsored social acquisition campaign across LinkedIn, Facebook and Instagram and organic posts from CGI’s platforms. Supporting assets included a bespoke landing page, member videos and ‘one click’ application buttons – all of which deepened candidate engagement.

A flexible approach to media planning

In a crowded field, the campaign needed to deliver a double whammy: convincing candidates CGI had relevant opportunities, and that they would not be wasting time in applying for seemingly senior roles. Testing responses, retargeting engaged audiences and reordering roles on the landing page to match the focus of social media posting and advertising were central to the campaign’s evolution and ultimate success.

The campaign delivered results well above social media and industry benchmarks with a 23% conversion rate. The paid-for social adverts were seen almost 3 million times, 14,599 people clicked through to the skills landing page and 3,476 candidates applied for roles.

Sara MacGregor, Managing Director at LEAP Create says: “This project showcased LEAP Create at its very best. Our planning, strategy, creative and roll-out were a dynamic and responsive exercise in audience identification, segmentation and inspiration. We experimented with social media approaches to build confidence and encourage applications from minority groups. The campaign delivered a much higher than anticipated response from a diverse range of talented professionals, allowing CGI to welcome a new intake of highly motivated members.”