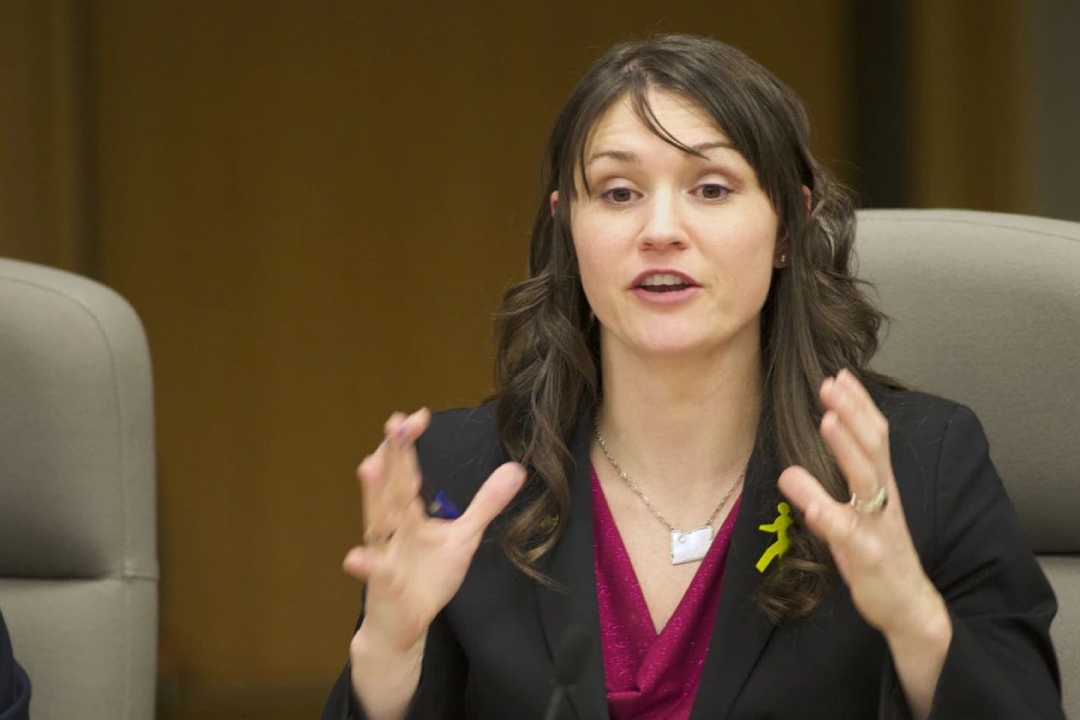 A new audit from the Secretary of State has found Oregon’s unemployment insurance system experienced many problems during the pandemic, delaying payments to thousands of workers who lost jobs.

A new audit from the Secretary of State has found Oregon’s unemployment insurance system experienced many problems during the pandemic, delaying payments to thousands of workers who lost jobs.

“The goal of a safety net is for it to be there when you need it,” Secretary of State Shemia Fagan said in a statement accompanying the report, Oregon Public Broadcasting reported.

“This audit helps explain why Oregon’s unemployment insurance program failed when it was needed most and identifies actionable steps (the Oregon Employment Department) can take to make sure help is available the next time Oregonians need it.”

The audit highlights known issues including the Employment Department’s antiquated and inflexible computer system and frequent turnover in its executive ranks.

Previous audits warned that the agency’s mainframe system, dating to the 1990s, was too rigid to handle complicated claims or rule changes, and relied too much on manual processes, leading to errors. A 2015 audit recommended the system be replaced — a process that is only now underway.

Those failings became acute during the pandemic, blocking aid for thousands of people during the sharpest economic downturn in Oregon history, The Oregonian/OregonLive reported.

In the spring of 2020, phone lines were jammed by a surge in calls from people seeking help getting benefits. Claimants were put on hold for hours, got relentless busy signals or were disconnected, the report said. When the pandemic began, the agency didn’t have an online contact form.

“2020 was like an avalanche,” agency employee Jenifer Stepat said in the report.

The audit acknowledged steps the Employment Department took to strengthen its systems, as well as the challenge of implementing new federal benefits programs at a time of record-high unemployment claims.

Auditors also said they anticipate that many of the issues in the report can or should be addressed in the agency’s long-awaited modernization.

“Some claims end up taking months or years to adjudicate due to insufficient internal controls in (the department’s) antiquated IT systems,” the auditors found. Some racial groups and claimants with lower incomes had to wait much longer than others to have their cases addressed.

David Gerstenfeld, now in his third year as the employment department’s acting director, said he agrees with all the auditors’ findings and said fixes are underway.

“We needed to operate differently. Nothing that was in there was a surprise,” Gerstenfeld said in an interview. He said the department is now adjudicating claims more rapidly than before the pandemic and has plans in place to implement each of the auditors’ recommendations.

“At this point, the agency really is a very different agency than if you look back just prior to the pandemic,” Gerstenfeld said.

Some changes won’t be in place until 2024, though, when Oregon completes an update of the technology behind its benefits payment system.