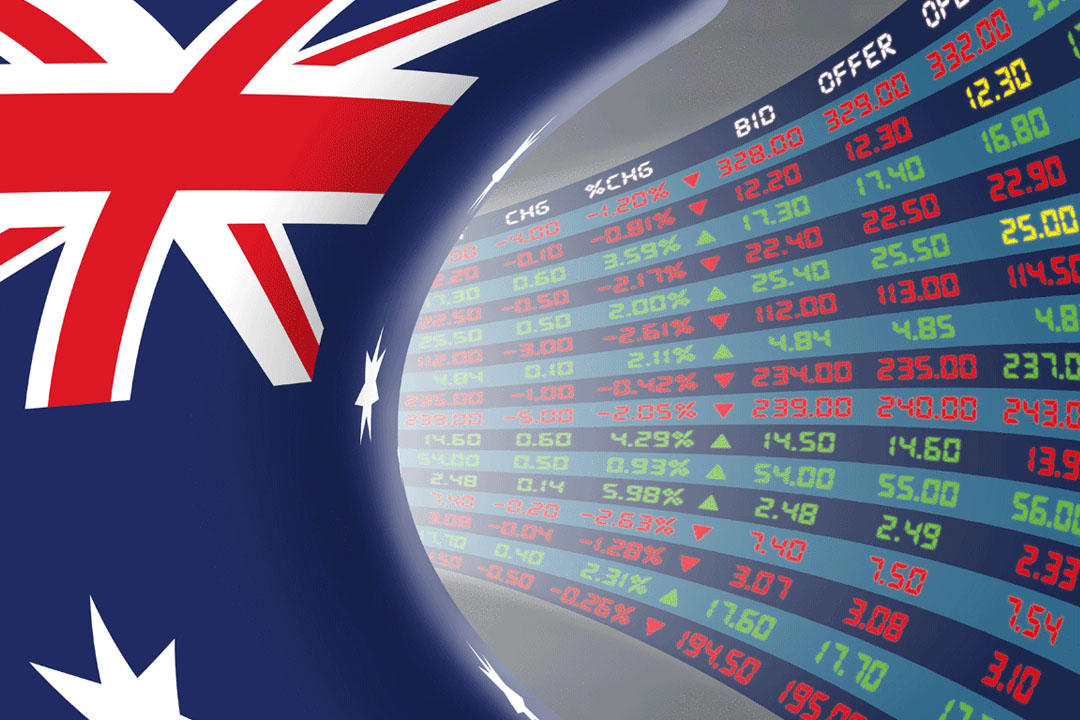 Australian share market finished choppy session lower on Wednesday, 04 May 2022, as risk sentiments weighed down after the Reserve Bank of Australia's move to raise the cash rate.

Australian share market finished choppy session lower on Wednesday, 04 May 2022, as risk sentiments weighed down after the Reserve Bank of Australia’s move to raise the cash rate. Also, market appetite for stocks weighed down on caution ahead of the U. S. Federal Reserve’s monetary policy decision due out later in the day.
At closing bell, the benchmark S&P/ASX200 fell 11.51 points, or 0.16%, to 7,304.68. The broader All Ordinaries index dropped 22.79 points, or 0.3%, to 7,564.76.
The Reserve Bank of Australia raised the cash rate target for the first time since 2010 to 0.35% from the historical low of 0.10%.
The central bank also raised the interest rate on exchange settlement balances to 0.25% from zero percent. In its central forecast, the RBA expects unemployment rate to decline to about 3.5% by early 2023 and remain around that level thereafter, which would be the lowest unemployment rate in nearly 50 years. The RBA expects inflation to rise further in the near term, but forecasts a decline back towards the 2%-to-3% target range as supply-side disruptions are resolved.
The Federal Open Market Committee is widely expected to raise interest rate by 50 basis points. The FOMC’s statement following Wednesday’s meeting is due for release at 2:00 pm ET, with Powell’s press conference scheduled for 2:30 pm ET. The accompanying statement is eyed for clues about how aggressively the central bank plans to tighten monetary policy.
ECONOMIC NEWS: The S&P Global Australia Services Purchasing Managers’ Index (PMI) – a gauge of service conditions in the country – rose to 56.1 in April from 55.6 in March, as COVID-19-related disruptions eased last month.