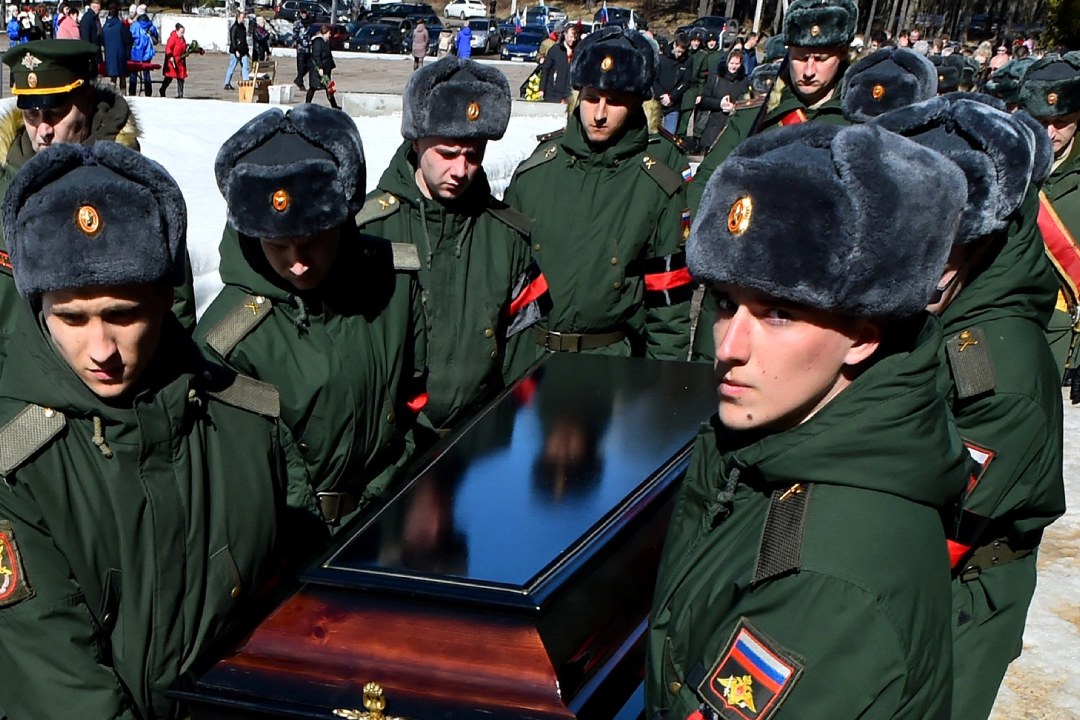 A committee of expert judges applauded Red Flag for its media strategy and rapid worldwide deployment that earned more than 800 articles and news reports targeted to global media and markets with large Russian-speaking diasporas, including the United States, the UK, Germany, Poland, and Lithuania.

Red Flag founder and CEO Karl Brophy commented: aWe immediately recognised that the concept of Call Russia, introduced to us by Paulius Senuta of Lithuania and his coalition, was brilliant. But we also knew that it required huge global coverage to recruit the tens of thousands of volunteers required to make it a success.

This campaign is the most important work we’ve done in Red Flag’s nearly ten year history. It’s an honor to be recognized by some of the biggest global names in our industry, but the metric we really care about is Call Russia’s success activating 49,000 individual volunteers from 149 countries and counting, each making the most important calls of their lives to end this war.