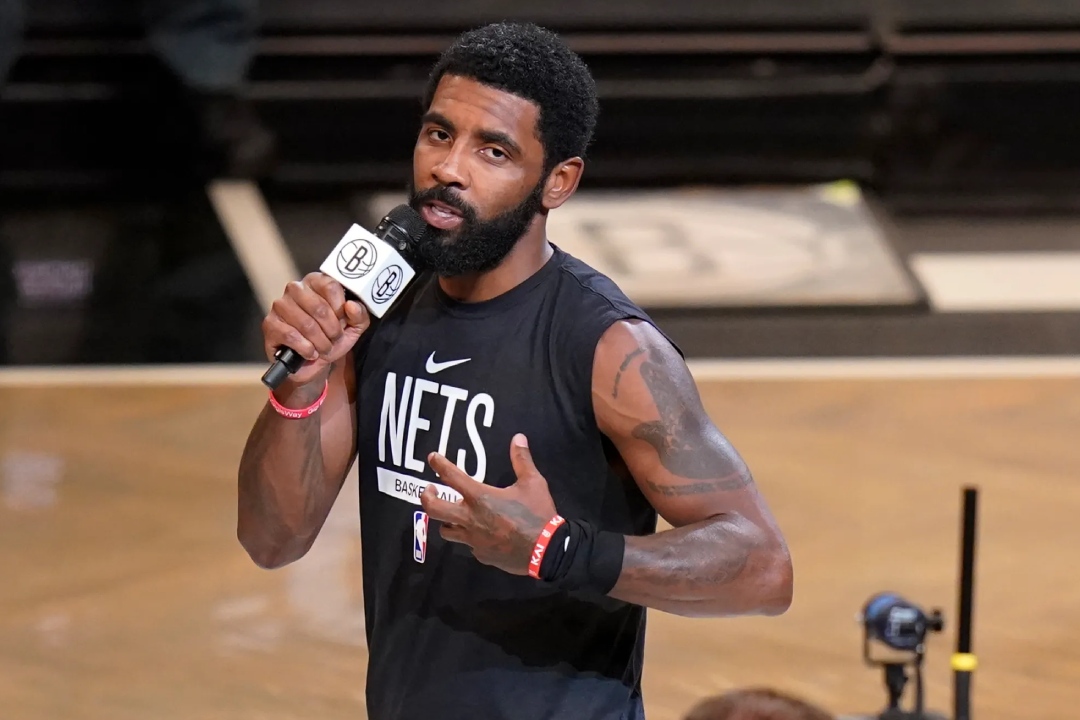 The Ad Hoc Group (the "Ad Hoc Group") of bondholders of Agua y Sanamientos Argentinos S.A. ("AySA") confirms its support for the exchange offer and consent solicitation (together, the "Offer") launched by AySA today.

The Ad Hoc Group (the “Ad Hoc Group”) of bondholders of Agua y Sanamientos Argentinos S.A. (“AySA”) confirms its support for the exchange offer and consent solicitation (together, the “Offer”) launched by AySA today. The offer proposes to modify certain provisions of AySA’s U.S.500,000,000 6.625% Senior Notes due 2023 (the “Old Notes”) and exchange the Old Notes for new 7.90% Senior Notes due 2026 (the “New Notes”) and cash.

The terms of the Offer are the product of good faith negotiations between AySA and members of the Ad Hoc Group. The terms are consistent with restructuring terms reached by other corporate borrowers in Argentina and provide due regard for concerns expressed by AySA during the course of negotiations regarding potential constraints that may be considered as applicable to it as a result of the “Argentine Financial Administration Law” and current regulations of the Argentine central bank in respect of external debt service.

Members of the Ad Hoc Group have entered into a support agreement with AySA pursuant to which they have confirmed their commitment to tender their bonds and support the consent solicitation. Also pursuant to the support agreement, AySA has undertaken that it may not waive the minimum participation threshold of 95% in the Offer without approval of Ad Hoc Group members holding collectively two-thirds of the outstanding Old Notes. Should the consent solicitation pass but the Offer not achieve the threshold participation level, AySA would have the option to apply for an acuerdo preventivo extrajudicial (“APE”) as a means to bind any non-consenting bondholders.