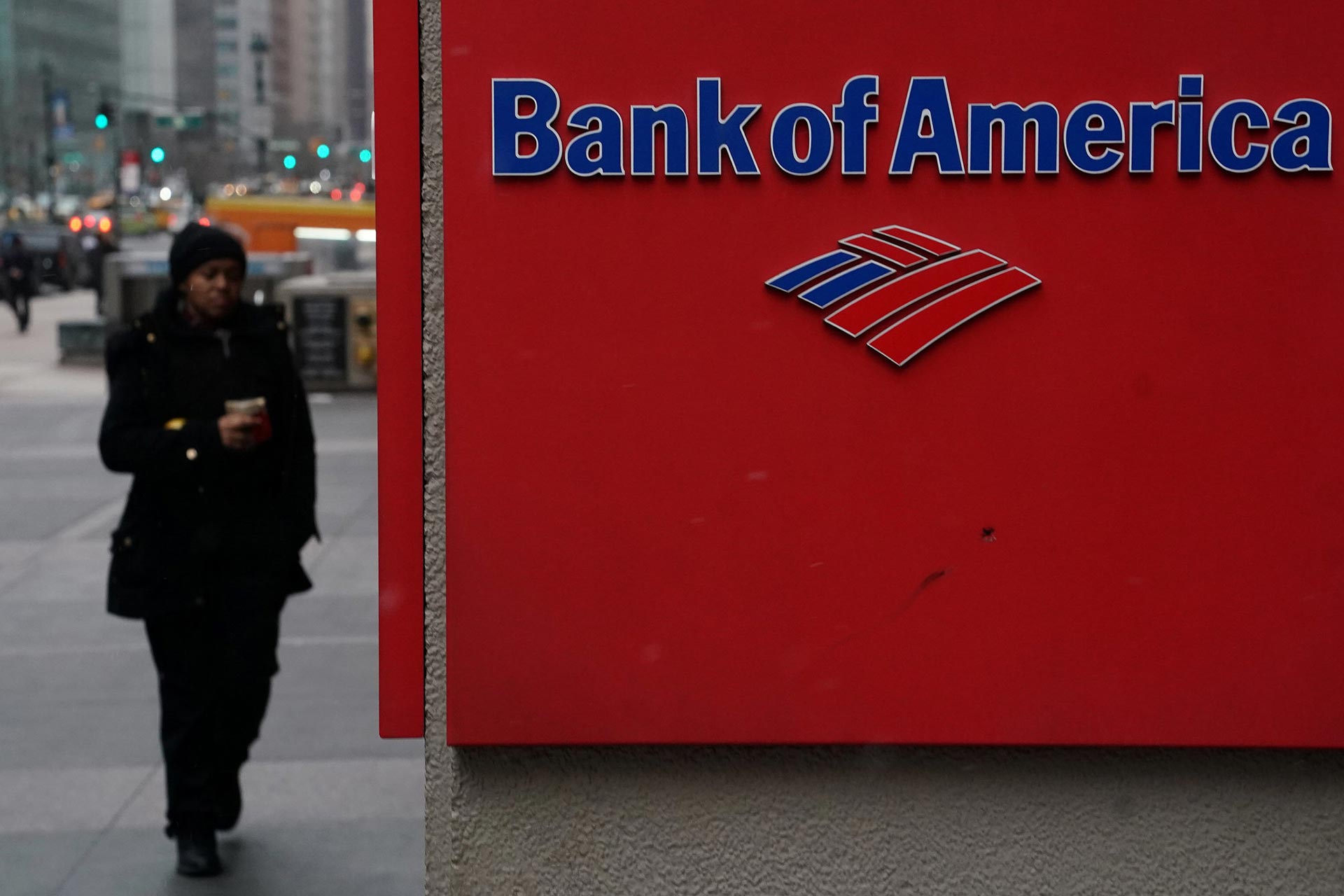 Wells Fargo & Co and Bank of America will no longer charge customers for bouncing checks and are adopting new policies.

Wells Fargo & Co and Bank of America will no longer charge customers for bouncing checks and are adopting new policies to limit overdraft-related fees, the latest lenders to overhaul such charges amid growing regulatory scrutiny.

Bank of America, the second-largest U.S. bank, said earlier on Tuesday it will reduce the fee it charges customers who overdraft accounts to $10 from $35 starting in May.

Both banks said they will stop charging customers a $35 non-sufficient funds (NSF) fee for bouncing checks or making other automated payments and will eliminate the roughly $12 fees previously levied when customers used overdraft protection services.

Such fees have drawn the ire of U.S. lawmakers and the scrutiny of the U.S. Consumer Financial Protection Bureau (CFPB). The watchdog said last month it was exploring new guidance aimed at curbing banks’ reliance on overdraft and NSF fees, which have ballooned, generating an estimated $69 billion for banks in the third quarter of 2021 compared with $15 billion for the whole of 2019.

Bank of America has been in discussions with the CFPB regarding the new policy, which it received “in a positive fashion,” said Holly O’Neill, the bank’s president of retail banking, in an interview.

In addition to waiving certain fees, Wells will give customers who overdraw their accounts 24 hours to bring the balance above $0 before charging them a $35 fee, and it will begin giving customers who receive direct deposits access to those funds up to two days earlier than current practice.

These changes follow similar moves made late last year when Capital One Financial Corp (COF.N) said it was eliminating all overdraft and NSF fees, and JPMorgan Chase & Co (JPM.N) said it would give customers more leeway on overdrafts before charging fees.

Unlike some lenders, Bank of America decided not to eliminate overdrafts entirely or cut fees to zero.

O’Neill expects more banks to offer access to overdrafts with a minimal fee. “If you take the fee to zero, it is going to be very hard for banks to allow clients even that occasional access,” she said.

Bank of America does not break out revenue from overdraft and related fees but estimated on Tuesday that they made up 1% of revenue in 2021.

The changes, coupled with others over the past 12 years, including stopping debit card overdraft charges at point of sale and offering low-cost, short-term loan coverage, have reduced overdraft fee revenue by 97% from 2009, it added.

How To Create Cohesive Customer Journeys