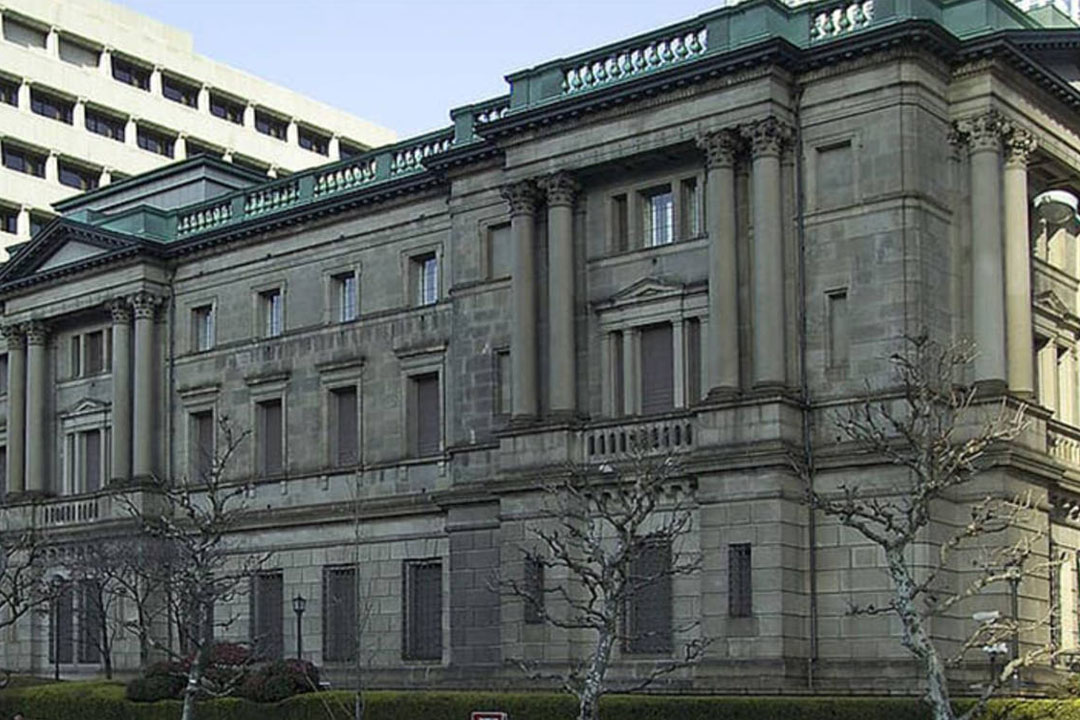 The Bank of Japan (BOJ) will not introduce a digital yen as a means to achieve negative interest rates.

The Bank of Japan (BOJ) will not introduce a digital yen as a means to achieve negative interest rates, an idea sometimes discussed in academic circles, a senior central bank official said on Wednesday.

In upcoming experiments on issuing a central bank digital currency (CBDC), the BOJ will explore features such as setting a limit on the amount of transactions and holdings for each entity, BOJ Executive Director Shinichi Uchida said in a speech.

The central bank will also examine whether to make the digital yen interest-bearing, though doing so might be unnecessary as the CBDC could then end up being a close substitute for bank deposits, he said.

“While the idea of using such a functionality as a means to achieve a negative interest rate is sometimes discussed in academia, the Bank will not introduce CBDC on this ground,” Uchida said in a speech.

The BOJ has not decided whether to issue a digital yen but has moved to a second phase experiment from April to prepare for a possible launch in the future.