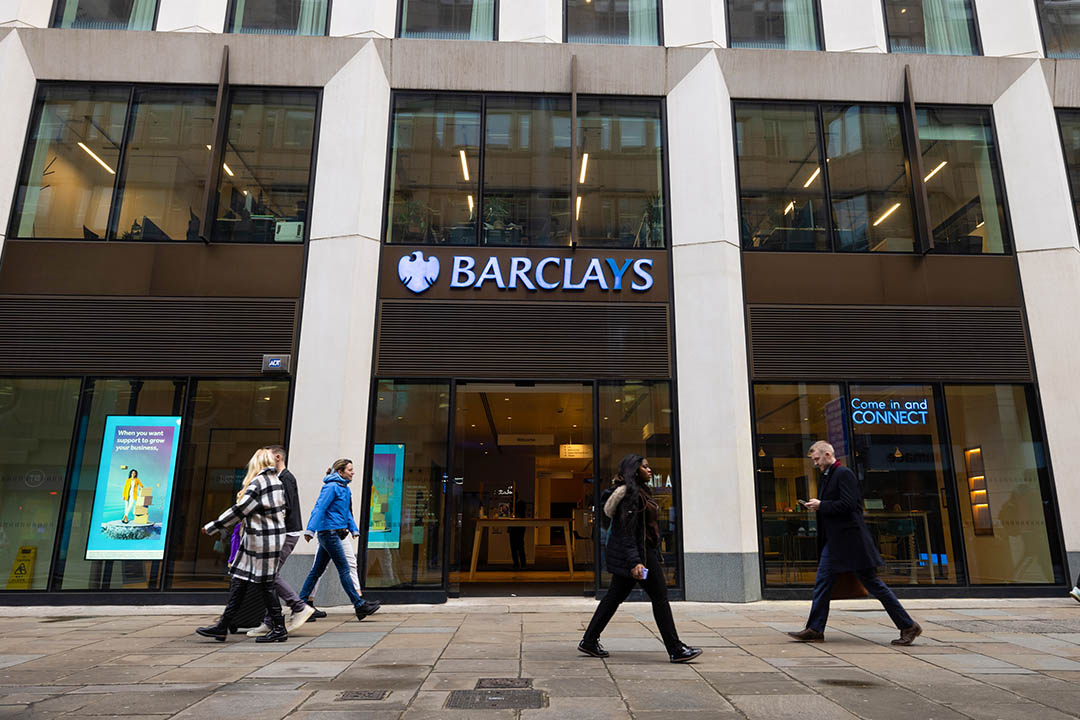 Shares in Barclays fell as much as 6% in early trading after one of its top investors offloaded a $1.2 billion chunk of stock in the lender.

Shares in Barclays fell as much as 6% in early trading on Tuesday, after one of its top investors offloaded a $1.2 billion chunk of stock in the lender at a discount overnight.

An unnamed investor sold 599 million shares on Monday evening, facilitated by Goldman Sachs. The shares are roughly equivalent to a 3.6% stake, according to Refinitiv Eikon data.

The sale deals a further blow to Barclays just a day after it disclosed a compliance blunder leading to an estimated £450 million ($589 million) loss for overselling structured products in the United States.

Barclays (BCS) shares were down 3.3% at 115.22 pence at 05.04 a.m. ET on Tuesday. They had tumbled 4% on Monday after the bank said it oversold billions of pounds worth of the securities over a period of about a year, overshooting a $20.8 billion limit agreed with United States regulators by $15.2 billion.

The products involved include two exchange-traded notes linked to crude oil and market volatility, a source familiar with the matter said. Barclays suspended sales and issuance of both this month.

The Barclays stake sale was priced at 150 pence ($1.96) on Tuesday, towards the top of the target range of 147.50 pence to 150.75 pence, but this still represented a discount greater than 6% to Monday’s closing price, pressuring the share price.

The sale was slightly bigger than the 575 million shares outlined on Monday evening, netting the seller £899 million ($1.18 billion), a person involved in the deal told Reuters, adding the book was multiple times oversubscribed.

Capital Group offloaded 399 million shares on Monday, according to Eikon data, but it was unclear whether the sale was connected to the transaction managed by Goldman Sachs.
Capital Group — one of the world’s largest investment firms, and parent to the American Funds brand that is popular among millions of US investors and retirement savers — declined to comment.

Other top Barclays shareholders with around a 3% stake in Barclays include the Qatar Investment Authority (QIA) and Blackrock, according to Refinitiv Eikon data.

Blackrock (BLK) declined to comment when approached by Reuters on Monday, while QIA was not immediately available for comment.

Barclays said it would have to delay a planned £1 billion ($1.3 billion) share buyback because of the loss on US structured products, which it will have to incur as a result of buying back the securities in question at their original purchase price.

The regulatory blunder is an early test for C.S. Venkatakrishnan, the newly-appointed chief executive of Barclays, whose previous roles included heading the bank’s global markets and risk operations.