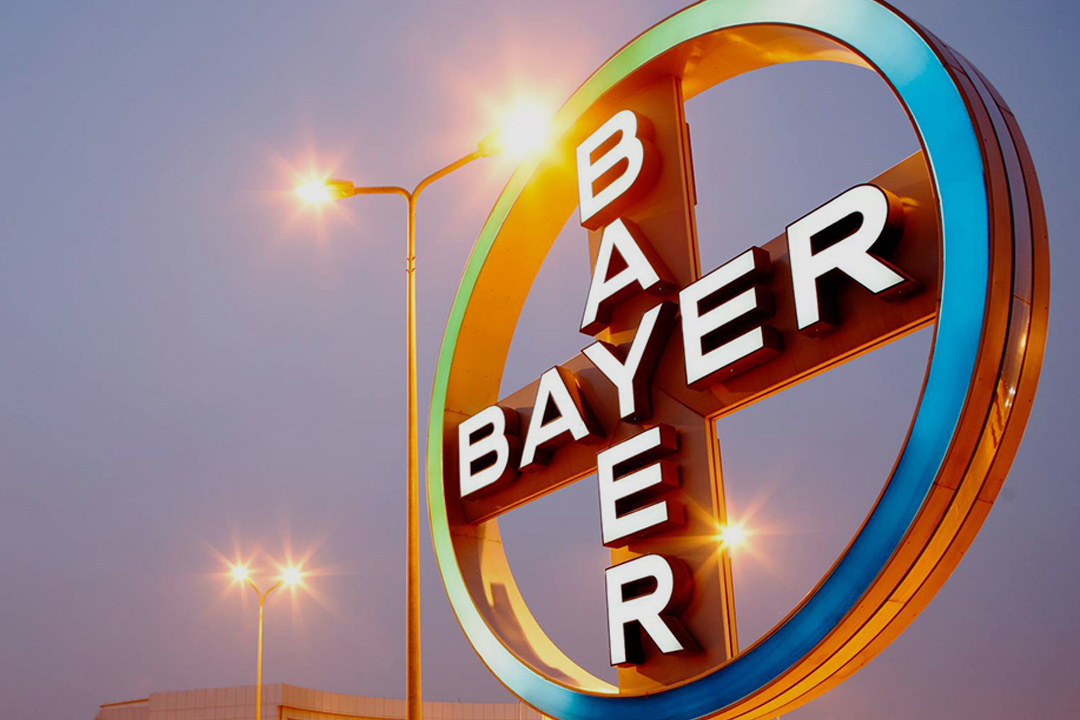 If you think Bayer’s recent $180 million sale of a drug manufacturing facility in Germany means the company is scaling back on production in its home country, think again.

The money will be directed toward adding innovative technologies, new production facilities, and digitization. The commitment is part of an agreement Bayer has signed with its works council to “strategically develop Bayer in Germany over the coming years and thus create the basis for sustainable employment growth from 2025 onwards,” according to a translated statement.

For the pharma division, Bayer also said it will continue to invest heavily in artificial intelligence, data science, and multichannel marketing.

Last year, the company earmarked 250 million euros to build a new contraceptive product manufacturing plant in Turku, Finland. The plant boasts a heavy focus on new technologies including the adoption of automation and robotics to produce long-acting reversible contraceptives.

Bayer expects a large part of new pharma R&D hires planned by 2025 will happen in Germany. Its focus is on growth areas, especially cell and gene therapy and data science, the company said. The unit is currently modernizing and expanding its R&D sites in Berlin and Wuppertal.

The company has been nurturing its cell and gene therapy ambitions since its 2020 acquisition of Asklepios BioPharmaceutical for up to $4 billion. As part of a bigger plan to revamp its Berkeley, California, site in the U.S. that could eventually add about 1,000 employees, Bayer is said to be building a $200 million cell therapy facility at the location.

For 2021, Bayer spent 131 million euros on plants and equipment for cell and gene therapy research and production facilities in the U.S., Spain, Germany, the U.K., and Canada, according to its annual report.

Outside of pharma, Bayer will also invest 120 million euros over the next four years in its German consumer health sites in Bitterfeld, Darmstadt, and Grenzach, the company said. The focus will be on digitization, smart factory technologies, and employee training.

The crop science division will also see around 385 million euros of investment in digital methods and novel technologies plus an additional 300 million euros for property, plant, and equipment.

Digital transformation is a key component for this investment round for the entire Bayer group across Germany. Toward that end, Bayer is establishing a Digital Innovation Center in Germany in 2022. Its initial focus will be “the development and broad application of advanced AI technologies and the further development of robot-supported process automation,” the statement said.