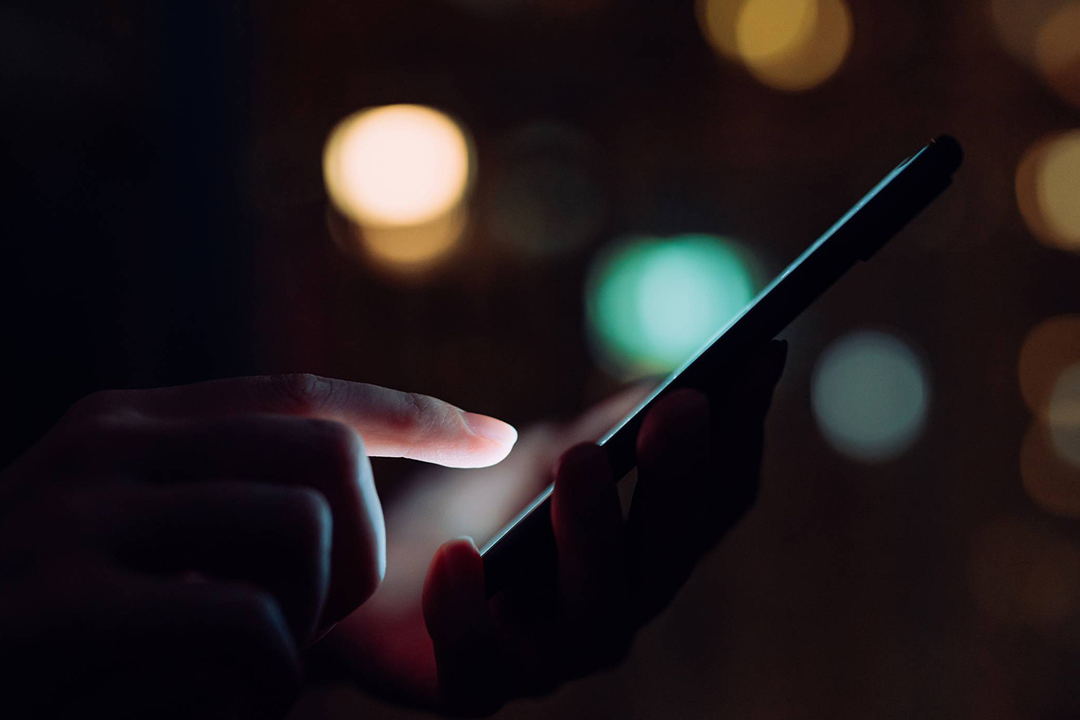 The Beeck Center for Social Impact and Innovation at Georgetown University this week announced $5.75 million in new investments to expand several digital service and data-focused projects for state and local governments.

The Beeck Center for Social Impact and Innovation at Georgetown University this week announced $5.75 million in new investments to expand several digital service and data-focused projects for state and local governments.

The center on Monday announced that philanthropy groups including the Bill and Melinda Gates Foundation, Blue Meridian Partners, and the Ballmer Group are funding the center’s growth, including hiring new staff and fellows. One initiative set for expansion is the Beeck Center’s State Software Collaborative, which will soon be dubbed the “Intergovernmental Software Collaborative,” said Cori Zarek, the center’s executive director. The collaborative was created in 2020 by a pair of former federal digital service employers to help similar agencies in different states procure and maintain software solutions together. Two years later, more governments want in on the fun, she said.

“What we realized is other types of groups at other levels of government were really interested in what the state software collaborative was up to, and had lots to offer and lots to share. Those meetings and convenings ended up expanding to include regional bodies or localities or folks from national governments,” Zarek said.

The collaborative is expected to eventually go international. Beeck Center fellow Aaron Snow, the former chief executive officer of the Canadian Digital Service, will help lead the group, and other Beeck Center fellows have recently studied shared-software agreements between municipalities in the United Kingdom, Zarek said.

“It represented the shift the work had made,” she said. “It’s much broader, and we published a report where our fellows had gone deep into different municipalities in the U.K. to learn about shared software and just really was much more intergovernmental in nature. We realized that was a much more accurate framing for the work.”

Zarek said the Beeck Center also has plans to build out on a new digital service network with the U.S. Digital Response, a nonprofit volunteer civic tech organization that launched in 2020 in response to the pandemic. She said the new network will document the efforts of state and local digital service teams to increase their efficiency and capacity, while the U.S. Digital Response offers technical training for those teams.