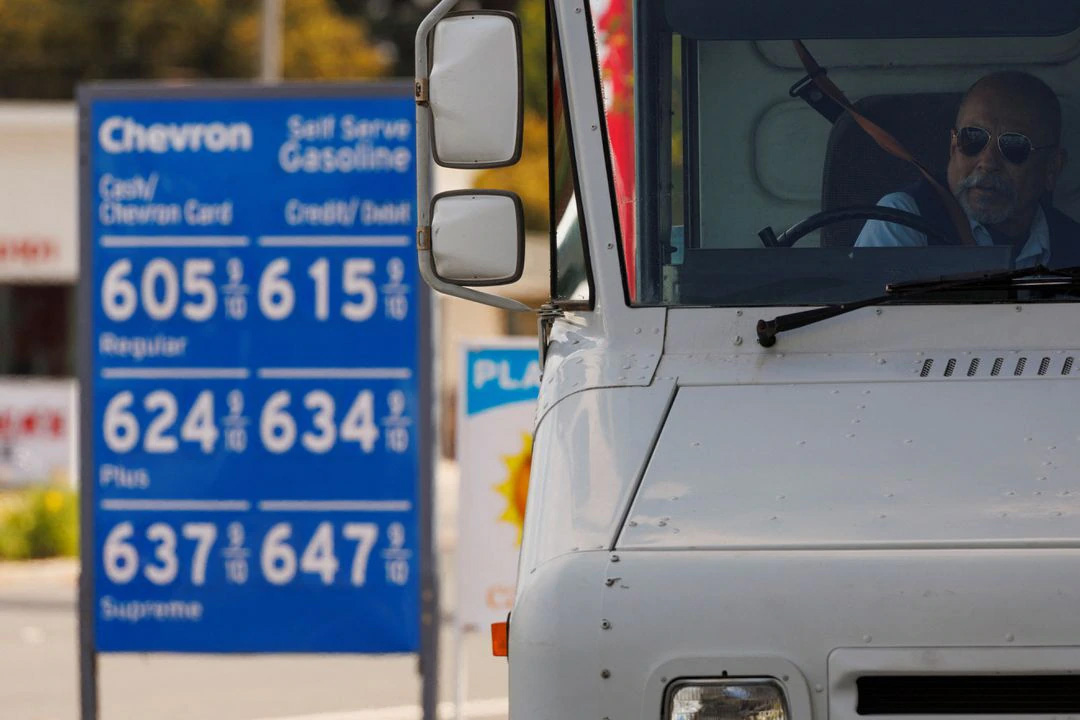 The Biden administration is considering releasing up to 180 million barrels of oil over several months from the Strategic Petroleum Reserve.

The Biden administration is considering releasing up to 180 million barrels of oil over several months from the Strategic Petroleum Reserve (SPR), four U.S. sources said on Wednesday, as the White House tries to lower fuel prices.

The move would mark the third time the United States has tapped its strategic reserves in the past six months and would be the largest release in the nearly 50-year history of the SPR.

So far, the releases have not managed to lower prices as world demand has nearly reached pre-pandemic levels while supply has tightened globally.

Oil prices have surged since Russia invaded Ukraine in late February and the United States and allies responded with hefty sanctions on Russia, the second-largest exporter of crude worldwide. Brent crude, the world benchmark, soared to about $139 earlier this month, highest since 2008, and was near $110 a barrel in Asian trading on Thursday.

President Joe Biden will deliver remarks on Thursday on his administration’s actions, the White House said.

Russia is one of the world’s top producers of oil, contributing about 10% to the global market. But sanctions and buyer reluctance to buy Russian oil could remove about 3 million barrels per day (BPD) of Russian oil from the market starting in April, the International Energy Agency (IEA) has said.

The news comes just before the Organization of the Petroleum Exporting Countries and its allies, an oil producer group known as OPEC+ that includes Saudi Arabia and Russia, meets to discuss reducing supply curbs. The United States, Britain, and others have previously urged OPEC+ to quickly boost output.

However, OPEC+ is not expected to veer from its plan to keep boosting output gradually when it meets Thursday.

The U.S. SPR currently holds 568.3 million barrels, its lowest since May 2002, according to the U.S. Energy Department.

The United States is considered a net petroleum exporter by the IEA. But that status could change to a net importer this year and then return to exporter again as output has been slow to recover from the COVID-19 pandemic.

It was not immediately clear whether a 180 million barrel draw would consist of exchanges from the reserve that would have to be replaced by oil companies at a later date, outright sales, or a combination of the two.

The White House did not comment on the plan to release oil.

U.S. Energy Secretary Jennifer Granholm said last week while on a trip to Europe that the United States and its allies in the IEA were discussing a further coordinated release from storage.

The IEA has called an emergency meeting for Friday to discuss oil supply, a spokesperson for Australian energy minister Angus Taylor said.

The White House said Biden will deliver remarks at 1:30 p.m. ET (1730 GMT) on “his administration’s actions to reduce the impact of Putin’s price hike on energy prices and lower gas prices at the pump for American families.” It did not give additional details.

High gasoline prices are a political liability for Biden and his Democratic Party as they seek to retain control of Congress in November elections.

The Biden administration is considering temporarily removing restrictions on summer sales of higher-ethanol gasoline blends as a way to lower fuel costs for U.S. consumers, three sources familiar with the matter told Reuters.

Adding more ethanol to gasoline blends could potentially reduce prices at U.S. gas pumps because ethanol, which is made from corn, is currently cheaper than straight gasoline.