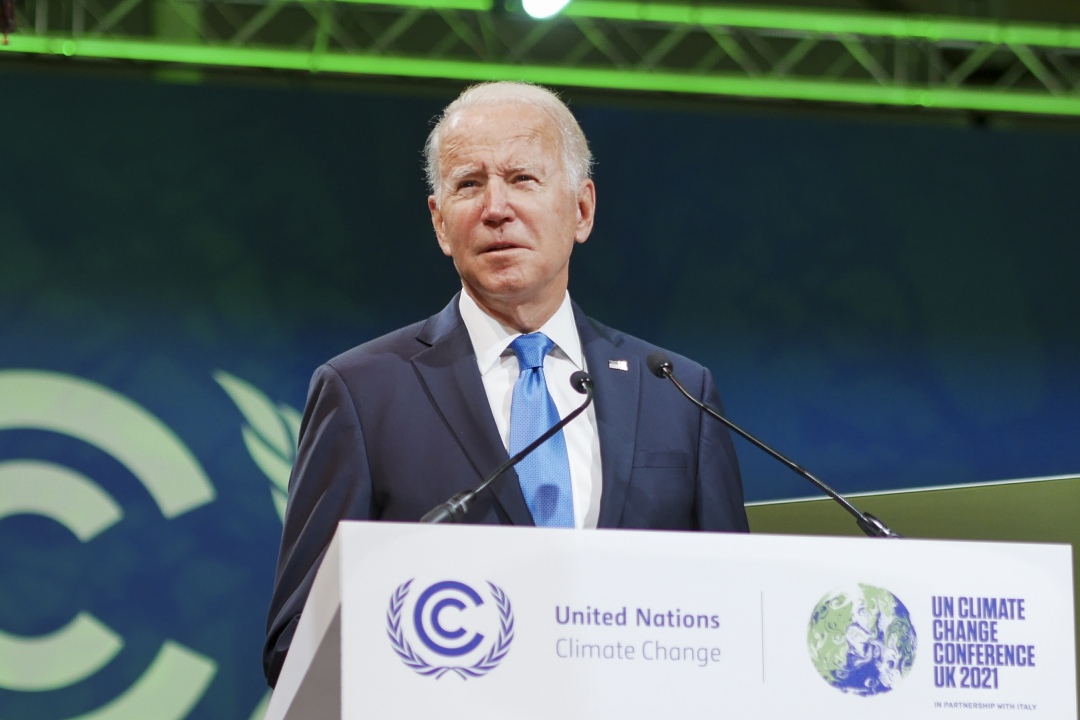 The Energy Department is eager to bring on hundreds of people as it advances $62 billion for energy infrastructure such as hydrogen, carbon capture, and electric transmission-projects.

The Energy Department is eager to bring on hundreds of people as it advances $62 billion for energy infrastructure such as hydrogen, carbon capture, and electric transmission-projects poised to grow following the Democrats’ climate-and-tax bill signed into law last week.

The department has hired about 150 people so far this year, short of what agency officials and workforce experts say is ultimately needed to scale up clean energy programs laid out in the bipartisan infrastructure law passed last November. The agency has even enlisted actor Robert Downey Jr. of the “Iron Man” films fame to help overcome what observers say are multiple hiring challenges, including a dearth of technical expertise in some areas.

As those programs move forward, agency officials hope total hiring will reach about 700 people-what they’re calling the Clean Energy Corps-to carry out an unprecedented expansion of the agency’s role in U.S. climate policy. Officials have described the effort as crucial to meeting the Biden administration’s goal of achieving net-zero greenhouse gas emissions in the power sector by 2035 and across the broader U.S. economy by 2050.

“There’s both an urgent need and, over time, a very big need,” said Jeremiah Baumann, chief of staff in the Office of the Under Secretary for Infrastructure, told Bloomberg Law.

Put together, the infrastructure law and the Inflation Reduction Act affects 86 department programs, 69 of which must be designed from scratch, Baumann said.

The department is still assessing the climate bill’s impact on its staffing and programs, David Turk, deputy secretary of energy, said last week. The energy tax credits put “wind at the back” of technologies like hydrogen and carbon capture that the infrastructure bill directed the department to scale up. “We’ve got to execute,” Turk said.

In January, the department announced a goal of hiring more than 1,000 people in the largest staff expansion of the agency since its founding in 1977. That goal was lowered to 700 people after a more detailed accounting of hiring needs, Baumann said.

After receiving “tens of thousands” of applications-many of them from younger people-the department is now striving to reach people who are in mid-career or senior-level roles and have specific management skills honed in the private sector, Baumann said. These include skills such as project finance, like complex construction oversight, and manufacturing experience, he said.

The agency is putting job openings through professional associations and trade group networks to reach those people who are less inclined than a college graduate to be looking for work or see the department’s marketing campaign, Baumann said. They’re offering hybrid and fully remote work positions and looking across the country, so people don’t necessarily have to move to Washington, he said.

“All sorts of private sector-type roles in actually building out clean energy infrastructure are the kinds of things we’re going to need a lot more of,” he said.

‘Trying to Eat This Whale’

But some of Congress’ recent directives require skill sets that can be difficult to find.

On power grid initiatives, which include technical studies that would unlock billions in loan money for transmission lines to connect renewable energy to the grid, the agency is struggling to keep up-and will continue to do so, said Alex Breckel, director of clean energy infrastructure deployment for Clean Air Task Force.

Breckel, who focuses on transmission issues, said the pool of power grid experts is small and commands a high salary.

The department is “trying to eat this whale, and they’re trying to take a slow, steady pace,” Breckel said. At the same time, “I think they know if another administration were to come in, it could really all go sideways, so I think they’re eager, also, to get things locked in and in place.”

While Baumann acknowledged the transmission world is small, he’s confident the agency can find the people it needs.

“We need people who know the private sector world of building and operating transmission systems, and thousands of utilities across the country have people who work on the actual real live transmission infrastructure,” Baumann said.

But the department also is working within a federal hiring process that, historically, is deliberately slower than the private sector, said David Klaus, who served as the department’s deputy under secretary for management and performance from 2013 to 2017.

Klaus, who oversaw human resources at the department as part of his role, recalls the percentage of employees 30 and under was about 4% of the workforce, which is a “crazy” low portion, Klaus said.

“Because DOE is looking for people with science and technical background, it’s a very difficult challenge given the constraints of the federal hiring process, to be able to be competitive in that world,” he said.

The department has some experience staffing up: It successfully hired for the new Office of Cybersecurity, Energy Security, and Emergency Response under the Trump administration, said Karen Evans, who served as the first assistant secretary.

DOE’s human resources department developed “some innovative ways to recruit,” Evans said, including matching skill sets with open positions across all levels of seniority. Those officials “would be able to apply those same principles to being able to recruit for the Clean Energy Corps.”

The department last month released a two-minute illustrated video featuring actor Downey narrating a fictional scene in which he joined Energy Secretary Jennifer Granholm to work at the department’s headquarters.

“Early start today?” Granholm asks him in the skit.

“Yeah, pretty early,” he responded. “That 62 billion dollars from Congress isn’t going to spend itself.”

The agency also released a January video in which Granholm implored people to join the “clean energy revolution” with echoes of the iconic wartime “I Want YOU” military recruitment posters.

“Your country needs you,” Granholm said. “Your planet needs you.”

What federal agencies can sell applicants is a sense of purpose and making a mark for the greater good-and energy officials are smart to appeal to that, said Max Stier, president and CEO of the Partnership for Public Service, a research organization advocating for the federal workforce.

“Good policy is only as good as your ability to get it done well-and that ultimately comes down to people,” Stier said. “And a government that is already stressed and strained is going to require bringing additional resources to the table.”