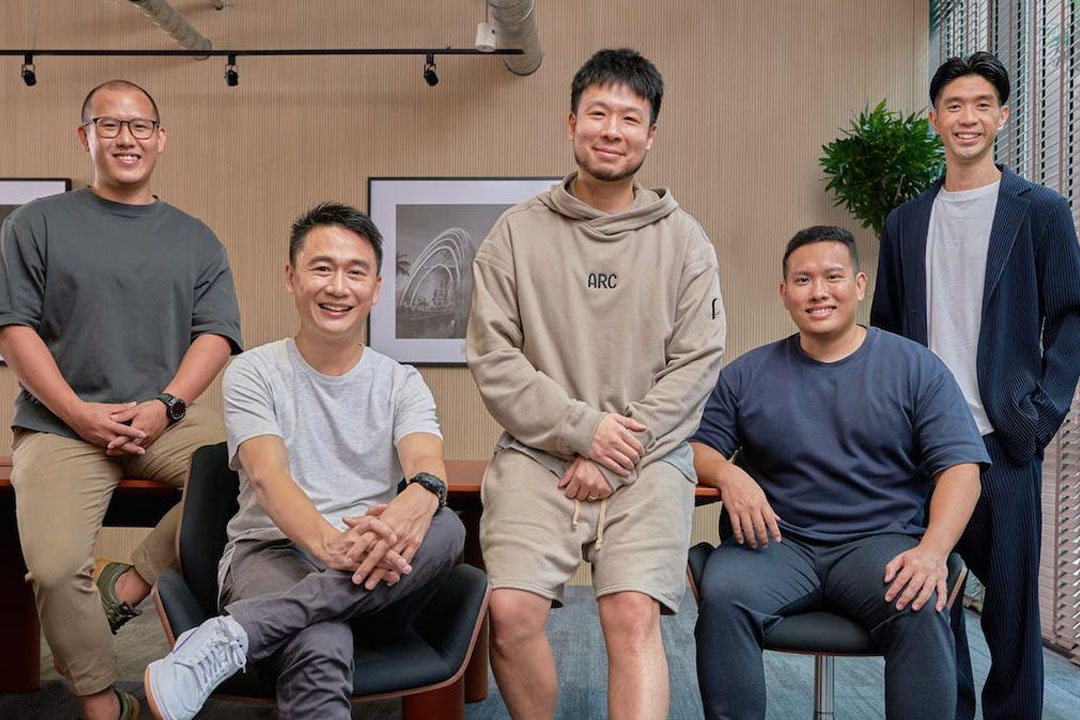 Under the deal, Tokigames founders Mervyn Lau, Benedict Goh, Matthews Chang and Warren Goh as well as their 10 employees will join ZujuDigital.

ZujuGP—co-founded by billionaire Peter Lim and his son Kiat Lim—has acquired the team behind Tokigames as the digital platform for football seeks to gamify the sport for online fans.

Under the deal, Tokigames founders Mervyn Lau, Benedict Goh, Matthews Chang, and Warren Goh as well as their 10 employees will join ZujuDigital to drive the gamification of the all-football digital platform that’s also backed by Manchester United’s Cristiano Ronaldo.

The acquisition will enable ZujuGP to develop and deliver rich, immersive digital experiences and activities to football fans around the world, ZujuGP said in a statement. “ZujuGP has found kindred souls in Merv, Ben, Matt, and Warren,” Kiat Lim, ZujuGP’s co-founder, said. “I’m glad they see a genuinely exciting opportunity in ZujuGP and believe in our vision for the future of football.”

Tokigames, which enables sporting brands to engage online audiences interactively, had previously raised $4.25 million in a seed funding round to develop digital apps for ONE Esports and AFTV.

Launched in October last year, ZujuGP aims to digitize the live game experience for fans by providing entertainment, networking, and e-commerce options. It will also build an ecosystem of services for teams to recruit players, club personnel, train and mentor aspiring players powered by its open source, AI-driven platform.

The venture is one of several initiatives started by Kiat Lim in the last six months. In January, Lim teamed up with Elroy Cheo—a scion of the family that owns edible oils firm Mewah International—to create ARC, a private digital community for next-generation entrepreneurs on a platform powered by blockchain technology. The following month, Lim launched the world’s first professional football decentralized autonomous organization (DAO), dubbed CO92 DAO, to allow fans to own a stake in the popular sport.

Kiat and his father Peter are huge football fans. The elder Lim, 68, is the owner of the Spanish football team Valencia. With a net worth of $2.6 billion, Lim was ranked No. 15 when the list of Singapore’s 50 Richest was published in August. He has been investing in property, healthcare, and sports after cashing out of palm oil giant Wilmar over a decade ago. Lim recently ventured into education, partnering with top British boarding school Wellington Colleges to set up international schools across Indonesia, Malaysia, and Singapore in the next few years.