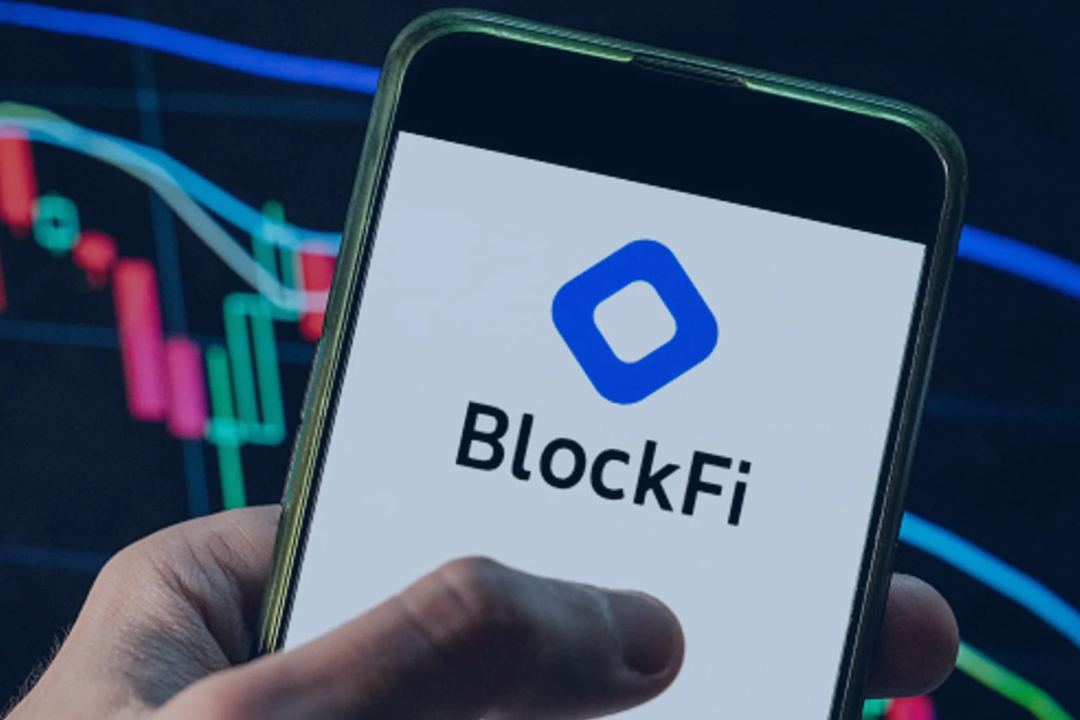 With no central bank willing to come to the rescue, beleaguered crypto companies are turning to their peers for help.

Billionaire crypto exchange boss Sam Bankman-Fried has signed deals to bail out two firms in as many weeks: BlockFi, a quasi-bank, and Voyager Digital, a digital asset brokerage.

FTX, Bankman-Fried’s crypto exchange, agreed Tuesday to provide BlockFi with a $250 million revolving credit facility. Bankman-Fried said the financing would help BlockFi “navigate the market from a position of strength.”

“We take our duty seriously to protect the digital asset ecosystem and its customers,” he tweeted.

Zac Prince, BlockFi co-founder and CEO, said the deal with FTX was more than just a round of debt, adding it “also unlocks future collaboration and innovation” between the two firms.

The deal consists of a $200 million credit line of cash and USDC stablecoins, as well as a separate 15,000-bitcoin revolving facility worth approximately $300 million at current prices.

A plunge in the value of digital currencies in recent weeks has resulted in numerous key players in the space facing financial difficulty.

Bitcoin and other cryptocurrencies are falling hard as the market grapples with the Federal Reserve’s interest rate hikes and the $60 billion collapse of terraUSD, a so-called stablecoin, and its sister token luna.

Last week, crypto lender Celsius halted all account withdrawals, blaming “extreme market conditions.” The firm, which takes users’ crypto and lends it out to make higher returns, is thought to have hundreds of millions of dollars tied up in an illiquid token derivative called stETH.

Elsewhere, crypto hedge fund Three Arrows Capital has been forced to liquidate leveraged bets on various tokens, according to the Financial Times.

On Wednesday, Voyager revealed the extent of the damage inflicted by 3AC’s troubles.

The company said it was set to take a loss of $650 million on loans issued to 3AC if the company fails to pay. 3AC had borrowed 15,250 bitcoins — worth more than $300 million as of Wednesday — and $350 million in USDC stablecoins.

3AC requested an initial repayment of $25 million in USDC by June 24 and full repayment of the entire balance of USDC and bitcoin by June 27, Voyager said, adding that neither amount has yet been repaid.

The firm said it intends to recover the funds from 3AC and is in talks with its advisors “regarding the legal remedies available.”

“The Company is unable to assess at this point the amount it will be able to recover from 3AC,” Voyager said.

Voyager shares cratered on the news, falling as much as 60% on Wednesday.

Zhu Su, 3AC’s co-founder, previously said his company is considering asset sales and a rescue by another firm to avoid collapse. 3AC did not respond to multiple requests for comment.

Bankman-Fried is one of the wealthiest people in crypto, with an estimated net worth of $20.5 billion, according to Forbes. His crypto exchange FTX notched a $32 billion valuation at the start of 2022.

The 30-year-old has emerged as something of a savior for the $900 billion crypto market as it faces a deepening liquidity crunch. In an interview with NPR, Bankman-Fried said he feels his exchange has a “responsibility to seriously consider stepping in, even if it is at a loss to ourselves, to stem contagion.”

His actions highlight how a lack of regulation for the crypto industry means that firms can’t turn to the federal government for a bailout when things turn south — a sharp contrast with the banking industry in 2008.