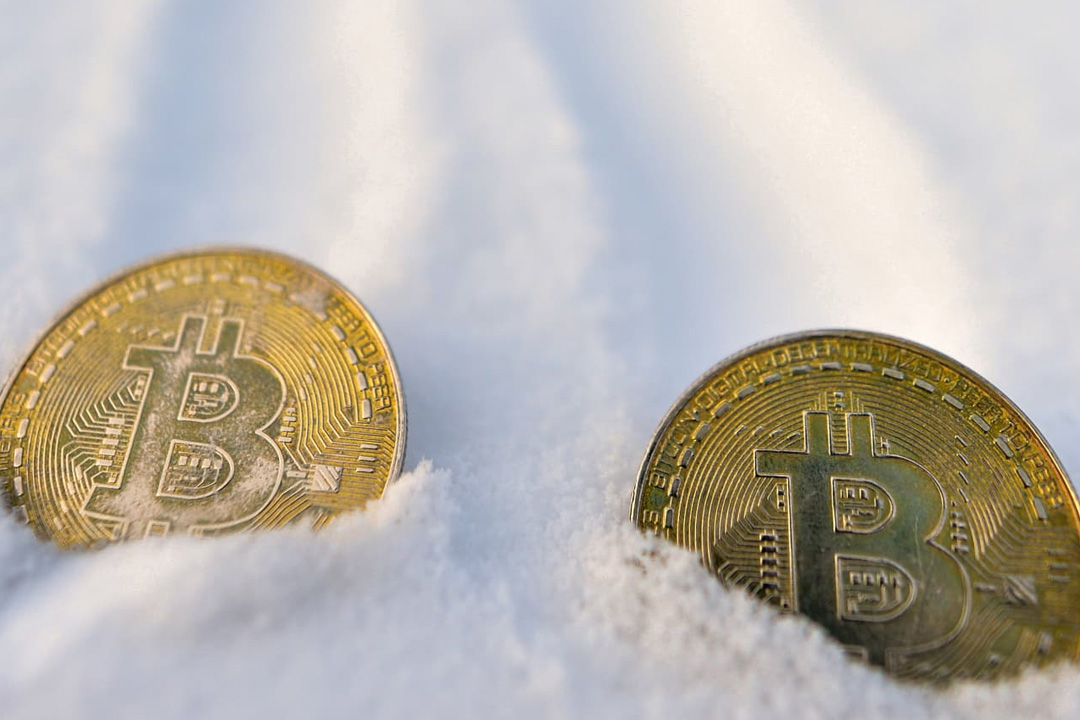 Bitcoin, the world’s largest digital currency by market value, was down nearly 5% to $32,896.25 at around 7 a.m. ET, according to data from Coindesk.

Bitcoin is now trading at its lowest level since late January. The virtual currency has been trading in a narrow range this year as it attempts to reclaim its highs of late 2021.

The drop comes after the blue-chip Dow Jones Industrial Average lost more than 1,000 points on Thursday and the Nasdaq plunged by 5%. Those losses marked the worst single-day drops since 2020. The Dow and Nasdaq fell again on Friday.

Meanwhile, the Federal Reserve on Wednesday raised its benchmark interest rate by half a percentage point in response to inflation pressures.

The stock market rallied after Fed chair Jerome Powell said a larger rate hike of 75 basis points isn’t being considered. But by Thursday, investors had erased the Fed rally’s gains.

The global market cap for cryptocurrencies was at $1.68 trillion on Sunday, according to data from CoinGecko.com, and cryptocurrency trading volume in the last day was at $119 billion.

Crypto investors were also on edge over the weekend after the TerraUSD stablecoin briefly lost its dollar peg.

A stablecoin is a digital currency designed to peg its value to real-world assets. Issuers of stablecoins often back their virtual currencies with other assets held in reserves. In this case, TerraUSD aims to be pegged to the U.S. dollar.

The Luna Foundation Guard, which is behind TerraUSD, has been buying up large amounts of bitcoin in its reserves.

However, the price of TerraUSD briefly slipped away from parity with the U.S. dollar over the weekend before recovering. This has sparked fears that the Luna Foundation Guard could sell bitcoin to prop up TerraUSD.

“The crypto markets are also a bit nervous after UST (Terra stablecoin) lost its peg briefly over the weekend,” Ayyar said.