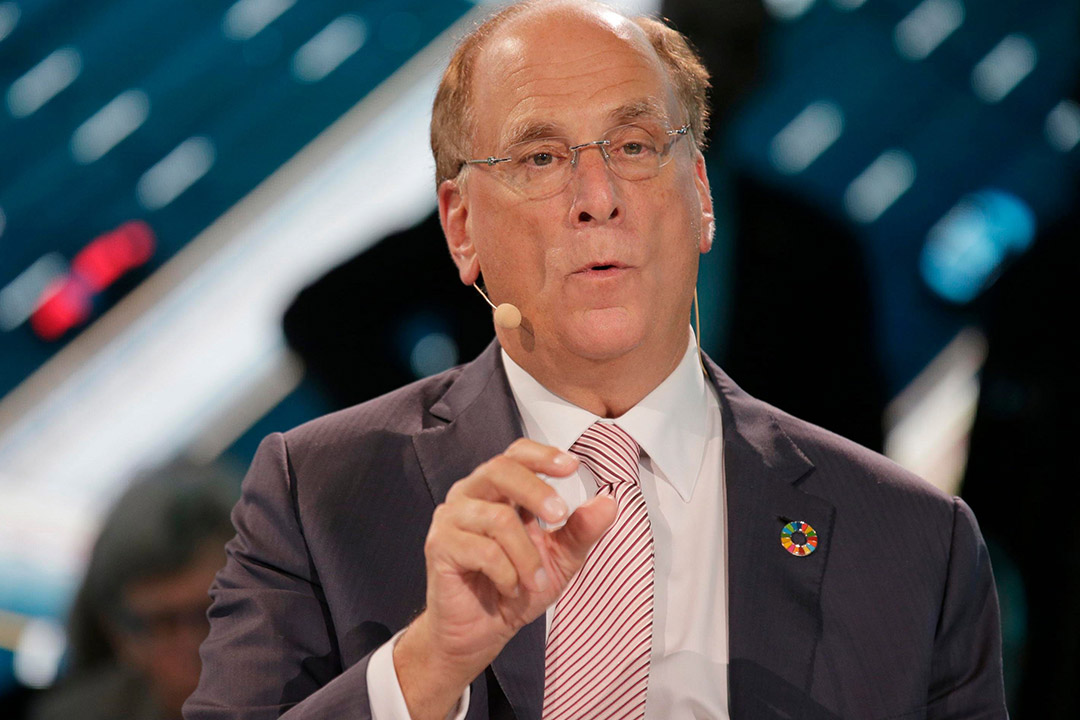 BlackRock CEO Larry Fink told shareholders in a letter on Thursday that Russia's "decoupling from the global economy" following its assault on Ukraine has caused governments and companies to examine their reliance on other nations.

Russia’s invasion of Ukraine has ended globalization as we know it, says the head of BlackRock, the world’s largest asset manager.

BlackRock CEO Larry Fink told shareholders in a letter on Thursday that Russia’s “decoupling from the global economy” following its assault on Ukraine has caused governments and companies to examine their reliance on other nations.

“The Russian invasion of Ukraine has put an end to the globalization we have experienced over the last three decades,” Fink wrote.

The CEO, whose company manages $10 trillion in assets, predicted that Russia’s isolation will “prompt companies and governments worldwide to reevaluate their dependencies and reanalyze their manufacturing and assembly footprints.”

But some countries could benefit from focusing on building up their domestic industries, as companies onshore or “nearshore” their operations, he said.

Fink said that the coronavirus pandemic had already set these wheels in motion.

Early in the pandemic, countries struggled to secure desperately needed personal protective equipment made in China. When economies reopened — and demand surged — supply-chain bottlenecks helped push inflation up to levels not seen in decades. A shortage of semiconductor chips, in particular, has plagued industries over the past year, from carmakers to tech companies.

And now Russia’s assault on Ukraine — followed by swift and punishing Western sanctions and a raft of company exits — has disrupted international export markets. The price of Brent crude, the global benchmark, surged above $139 a barrel in early March as buyers feared supply shocks, though oil has since come down.

While Fink anticipates that coal consumption may increase over the next year as Europe and Asia try to wean themselves off Russian oil and gas, soaring energy prices will likely make renewables more competitive, he said.

“Longer-term, I believe that recent events will actually accelerate the shift toward greener sources of energy in many parts of the world,” Fink wrote.