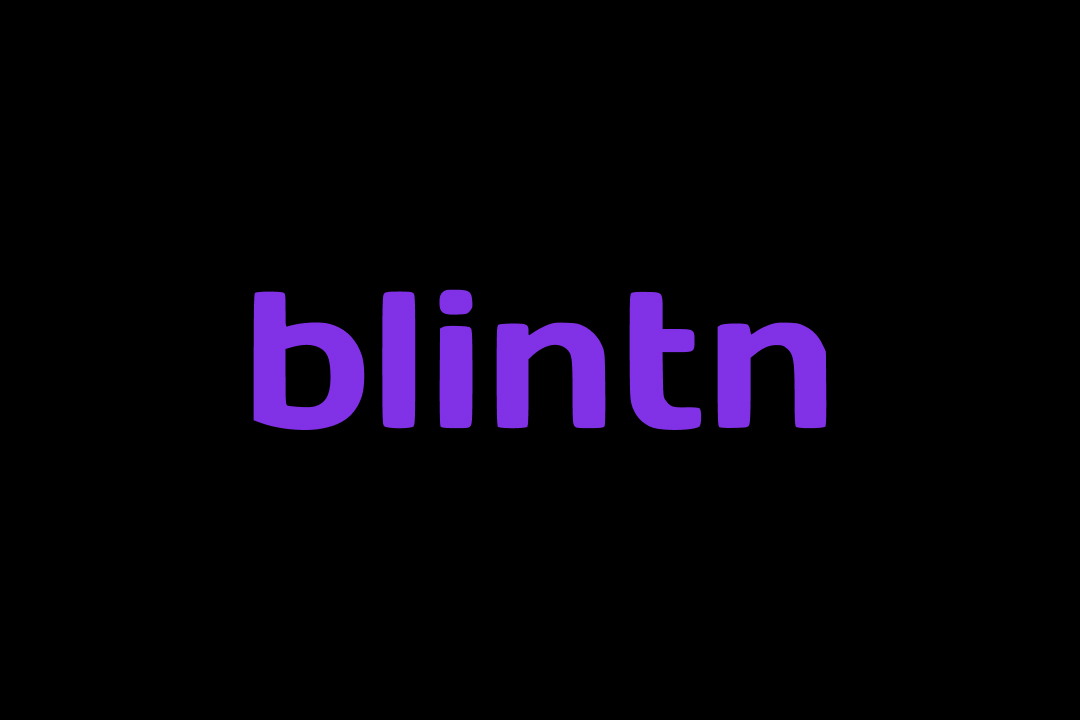 Blinn announced on April 27 that it has discovered the new data insight on the newly added Asian user network and its media trend.

Blinn announced on April 27 that it has discovered the new data insight on the newly added Asian user network and its media trend.

Blinn reported that recent Asian countries have seen a dramatic increase in requests and deals for Western content, particularly from the U.S. Asia has traditionally been a loyal customer of Western content with a constant number of requests at all times, but the number recently surged to 270%.

The growth in the number of OTT platforms, and accordingly the viewership, is known to be the major driver of such a boom of Western content requests in the Asian region.

Peter Choe, Blintn’s CEO, explains that the SVOD platforms, local and global alike, have started to seek more content due to the increased competition within the market. “As more Asian viewers turn towards OTT platforms, they are getting more familiarized with the concept of ‘subscription’ or ‘pay-per-view.’ Accordingly, the viewers would demand more content, both in quantity and quality and the media industry is required to cater to the rise in needs.”

Following such a trend, Blinn also saw a number of big media companies joining the platform as well as an increase in new curation requests, especially those for Western content.

According to Clinton’s user insight, the new user from Asia has increased by 120% and the curation request by 180% over the last quarter. Among them, approximately 70% amounts to be for Western content, a dramatic 270% increase from last quarter. The figure is more than twice of 130%, the global average of the increase in curation requests on Blintn’s platform.

“The figure suggests that Asian media companies have officially walked into the competitive landscape of the global content market,” Choe pointed out. “Except for a few countries with strong cultural backgrounds, the Asian media scene has been dominated by Western content for a long time. It is therefore quite natural, therefore, for Asian viewers to look for more new Western content with similar narratives to the blockbusters from Hollywood which they were exposed to since childhood.” Choe expected that “more Western content will be in demand for the next few years.”In response to Asia’s increasing demand in Western content, Blintn plans to actively seek partnership opportunities with the big media groups of the U.S. with expectations of making stronger ties in the Western media scene.

Blinn is known to open up the arena for discussion on the future of the global media industry in upcoming months. www.blintn.com