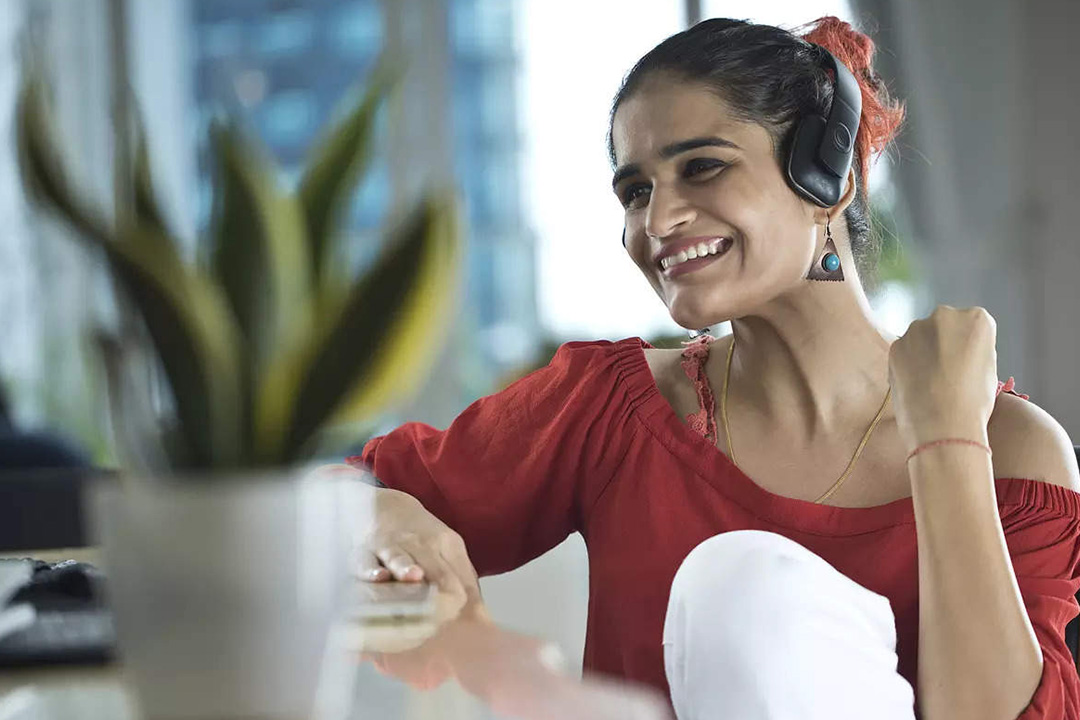 Between 2020 and 2021, 58% of characters in CPG ads were female while 41% were male, according to new research by CreativeX shared with Marketing Dive.

Of all female characters analyzed by the group, 44% were shown in professional settings. However, those advertisements received nearly half the spending compared to the frequency they appeared in this setting (24% of ad spend). Forty-one percent of characters portrayed in professional settings were male and received almost double the ad spend (49%).

The findings show that despite the increased emphasis on portraying women in nontraditional roles, brands are investing more in promoting ads that feature traditional gender roles. The findings are based on an analysis of 3,406 ads featuring 6,435 people that ran during 2021 and 2022 in the U.S.

Social equity has become an increasingly important issue with consumers in recent years, especially younger ones. With social and gender equity in advertising key touchpoints for reaching millennials and Gen X consumers, there are signs that progressive advertising has been on the rise. However, CreativeX’s analysis of CPG ad spend suggests that while brands’ ads feature women in progressive roles they are not promoting these as heavily as ads featuring women in traditional roles or ads showing men in professional environments.

The use of traditional gender roles in advertising has long been a topic of debate. The U.K. went so far as to ban gender stereotypes that are “likely to cause harm or serious widespread offense” in 2019.