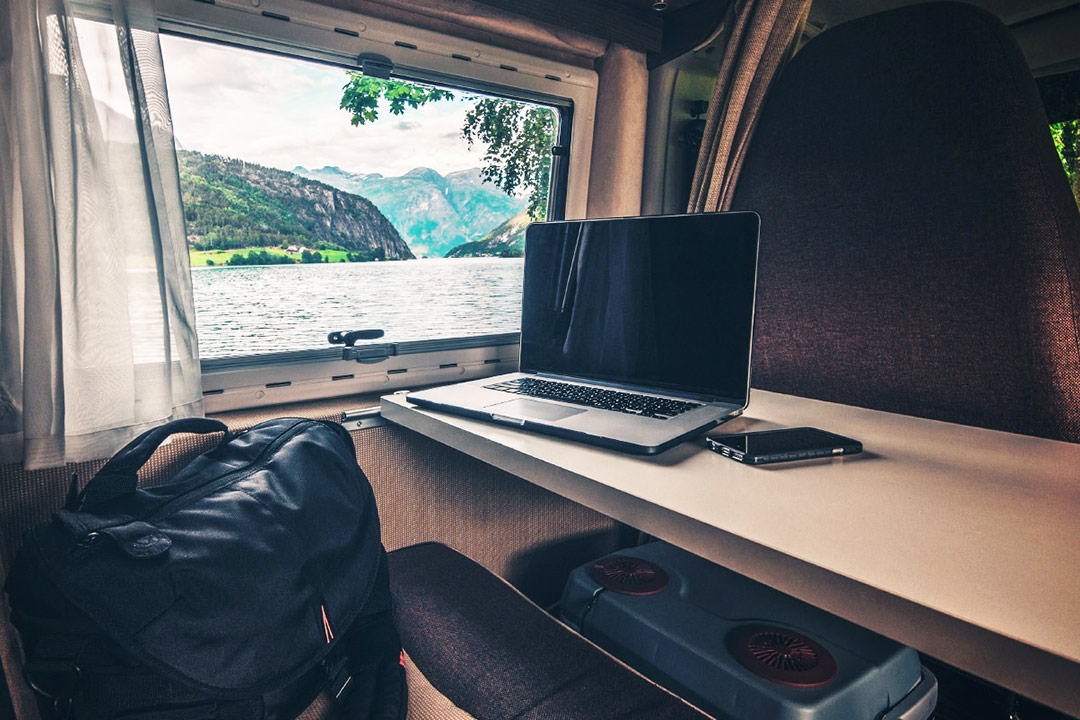 Foreign professionals working remotely will be granted one-year visas; association points to a risk of a "virtual brain drain" of local tech experts.

The Brazilian government has amended immigration rules to grant temporary visas to professionals working remotely in a bid to attract well-paid individuals to contribute to the country’s economy.

Announced today (24), the measures establish an initial one-year visa, which can be renewed for an equal period. According to justice secretary and head of the National Immigration Council, José Vicente Santini, the new regulations are expected to boost local tourism and respond to global trends.

“Digital nomads’ salaries come from external sources, and the resources these immigrants bring can boost the national economy. This is an important step for Brazil to promote one of the world’s most modern working models,” he said.

Professionals can apply for the digital nomad visa at any Brazilian consular office, presenting proof of their remote worker status and documents such as an employment contract with an international organization and health insurance and evidence of availability means of subsistence in Brazil.

On the other hand, the increase of Brazilian remote workers taking up jobs with foreign employers has been a concern for the sector. The Federation of Associations of Brazilian Information Technology Companies (Assespro) launched a manifesto today calling for public policies to prevent a “labor blackout” of skilled tech professionals.

According to the trade body, the growing demand for IT experts globally and the acceleration of remote working has contributed to many experienced professionals being hired by companies abroad, without having to emigrate, in a phenomenon described as a “virtual brain drain”.

The association warned that the best available estimates indicate that Brazil’s shortage of skilled professionals is expected to grow to 450,000 within three years. It added that the lack of strategies and policies from the central government to support innovation and skills creation has been discussed since 2018. Still, the scenario remains unchanged in terms of strategy, while execution has become increasingly unviable due to the various budget cuts suffered by the Ministry of Science, Technology, and Innovation in recent years.

Stressing the real possibility that Brazil may lose a significant amount of its technology experts to employers overseas, Assespro urged government leaders to “urgently unite to implement public policies that prevent this catastrophic situation.” It added the issue of skills shortages is the greatest challenge the sector has faced in the trade body’s 45-year history.

“Innovation processes arise from the existence of problems. Given the size of this problem, however, the collective action of all the actors involved is essential”, the manifesto noted.