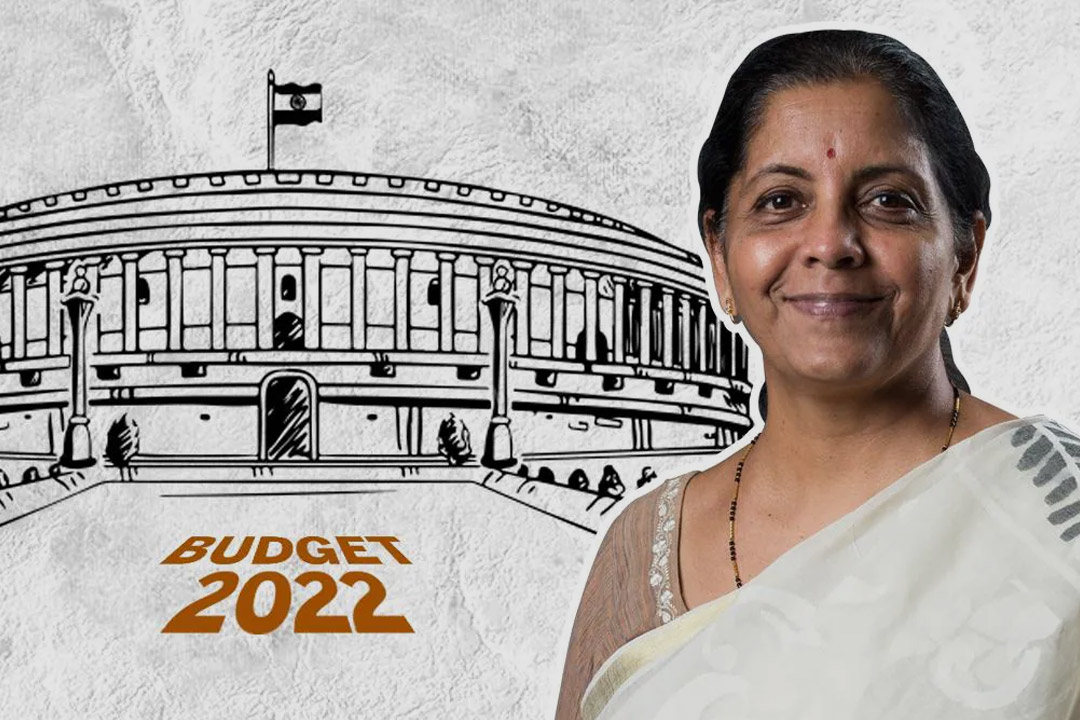 Washington, Feb 1 (PTI) American companies having a foothold in India and those planning to expand their business in the fastest growing economy of the world expect “tax parity” in the annual budget to be tabled by Finance Minister Nirmala Sitharaman, the head of a top India-centric US business advocacy group said.

Mukesh Aghi, president of, the US India Strategic and Partnership Forum (USISPF) said the American companies have high expectations from what Sitharaman would present in her fourth annual budget on Tuesday. The US companies, he noted, are very keen on investing in India as they believe that the fundamentals of the economy remain strong in the country, offer a big market and they would like to diversify given the Chinese risk factor.

“They (US companies) are looking at tax parity. For example, e-commerce companies that have equalization levies, that need to be done away with. They are looking at lowering tariffs. It is good for India also because domestic companies become much more competitive and efficient,” he told PTI in an interview on Monday.

“Because ease-of-doing business is still very critical in the minds of these investors. They spent a lot of time putting in an application for more land or water so that has to be sorted out,” he said.

The USISPF chief further said the US companies, from a long-term perspective, expect from the annual budget “a sense of predictability, transparency and concentrated process”. These are the critical questions raised inside a boardroom when a company is planning to invest millions or billions in India, he added.

“I think it is important that the tax regime, for example, do not behave like tax terrorism, but behave more like tax partners. If you look at any US company at the moment, there will be some kind of tax issues with the authorities,” he said in response to a question.

Aghi added that it is important that corporate taxes are in line from a global perspective. They do not have extra taxes, which makes these companies’ cost of manufacturing itself more expensive, he said.

He said Sitharaman has been transparent and her confidence has gone up in handling the economy and the budget itself.

Asked about the expectations of Indian Americans from the budget, Aghi said certain reforms in the regulations and taxations related to start-ups in India would help them create a better atmosphere and bring in more investment from the diaspora.

“What we are seeing is more and more Indian Americans are funding startups,” he said, noting that India produced 44 unicorns last year and over 10,000 startups are blossoming in India.

“It is important to allow these startups to list in the US as the capital and access is much easily available in the US, so valuation gets better,” he said, adding that tax reform is essential on options granted to employees. Early taxation on such options makes it less attractive, he argued.

“India has a tremendous success story of startups. It is the third-largest ecosystem in the world. That shows the zeal and the spirit of entrepreneurs in India….. they are willing to go out into an environment in which they can get better.

“At the end of the day, startups are job creators, and they are innovators. The combination is critical for India to sustain 8.5 to 9 percent economic growth for the next 10-15 years,” Aghi added.