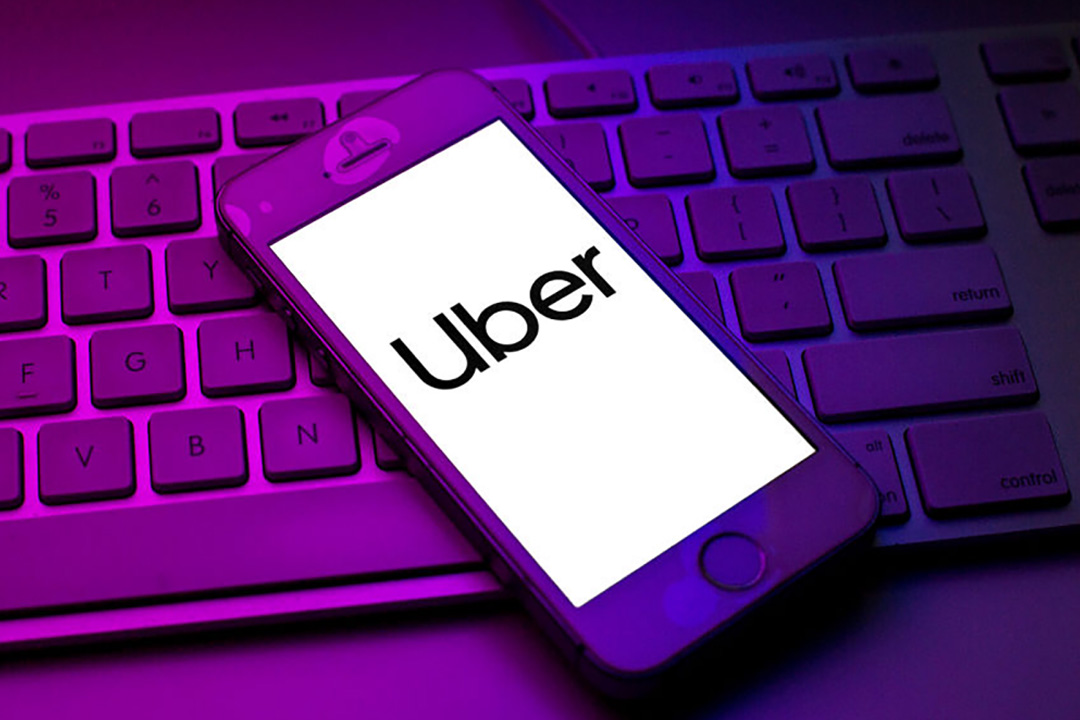 Budweiser launched a Royalty Free Bot to help provide Twitch streamers with free music to use in their videos. Know more.

Royalty Free Bot is the latest play by Budweiser to try to reach young consumers through music, an important cultural touchstone. Coming off the “Tomorrow Is Yours to Take” campaign featuring Anderson. Paak, the new bot builds off of the focus on creators to loop in streamers. The bot also gives Budweiser exposure to audiences on Twitch without the company having to sponsor a stream.

Budweiser’s new push is interesting for how it integrates music and gaming. The Royalty Free Bot not only seeks to raise the profile of musical talent signed with Budweiser but also to drive brand awareness and affinity. The promise of free music may be enough to entice streamers to use the service, especially as streamers running music don’t own the right to risk getting kicked off the platform.

“Urban music and gaming are two passions very attached to some people of the team at David. That’s why working on platforms like BudXRecords, just gives us the pleasure to work on a very honest purpose of a brand promoting art in our country, while having fun,” said Carlos Andrés Rodríguez, a chief creative officer of David Bogotá in a press release.

Budweiser has taken numerous steps over the years to endear the brand to younger generations, especially as millennials and Gen Zers look for beer alternatives. Budweiser, and Anheuser-Busch as a whole, have increasingly turned towards engaging esports fans on platforms like Twitch. Bud Light is the official sponsor of the League of Legends Champion Series and sponsors an esports team. Other brands also see an opportunity in esports, including Miller Lite, Coke, and Progressive.