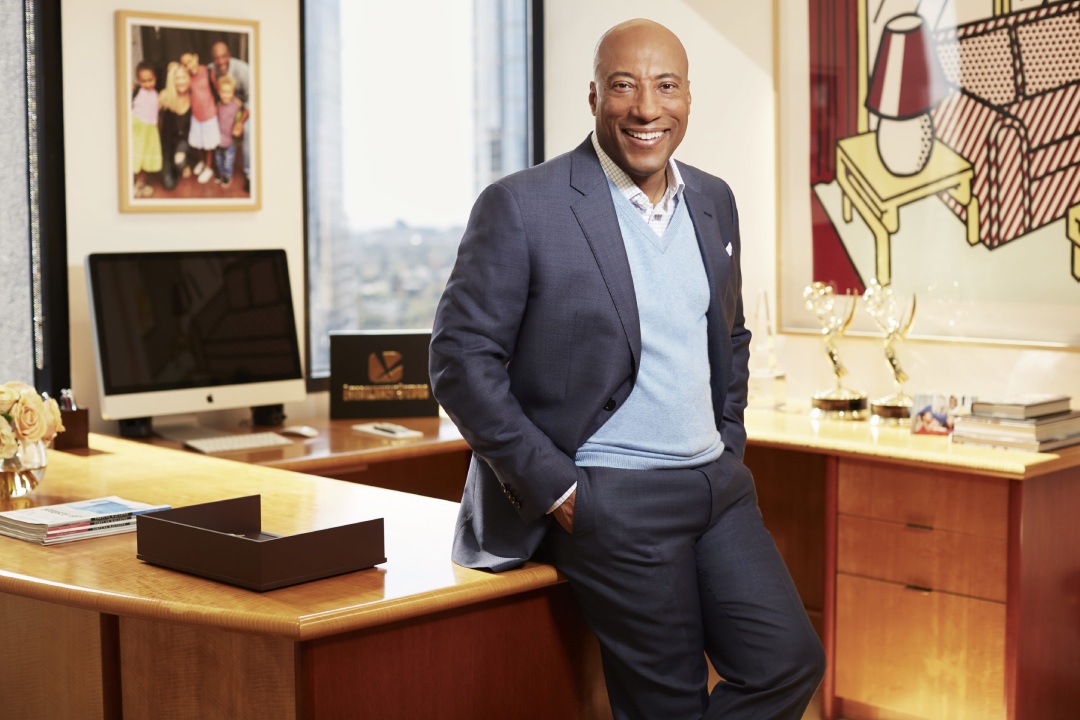 “I created ‘theGrio Awards’ to celebrate and amplify African-American excellence and the incredible champions from other communities who truly support us,” said Byron Allen, Founder/Chairman/CEO of Allen Media Group. “As a child, strong, positive African-American icons such as Berry Gordy, Jr., Rosa Parks, Muhammad Ali and Martin Luther King, Jr. helped me see myself differently, and changed the trajectory of my life. Celebrating and amplifying iconic individuals is something we can never do enough of, especially for our children.”