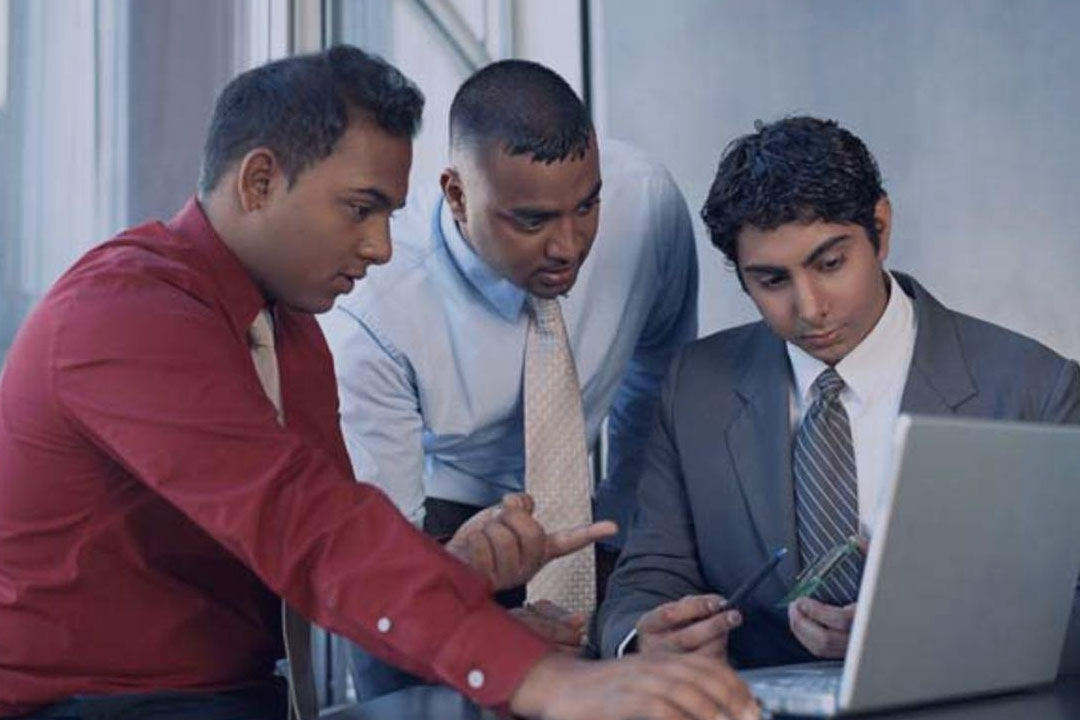 While addressing the 27th annual general meeting of Tata Consultancy Services, Tata Son’s chairperson N Chandrasekaran recently warned of a “stagflationary impulse” in the backdrop of the ongoing Russian invasion of Ukraine.

However, he said that TCS was well-positioned to leverage the demand for digital solutions in the present environment and that the company was engaging in India and across the globe to tap opportunities.

Not everyone in the industry is so sanguine. In late May, Zoho Co-Founder and CEO Sridhar Vembu told a news channel that the prospect of a recession in Europe and the earnings misses by American retail giants like Target and Walmart should have Indian IT services firms worried. Vembu explained that since the IT industry was dependent on the US and European markets, it was very concerning to see recessionary winds.

So, what is this exposure like? The US market contributes anywhere between 40 percent to 78 percent of the revenues earned by Indian IT companies. Tata Consultancy Services, Infosys, Wipro, HCL Technologies, and Tech Mahindra, which are the top five firms, have more than 50 percent exposure to it.

At the same time, Kotak Institutional Equities had suggested that the recent correction in the sector had been mostly driven by three factors, which were an increase in interest rates, fears of a recession in key client geographies, and the risk to margins. The Kotak Institutional Equities note had said that what was priced into stock was a risk to margins, but what was not priced in was an economic recession.

The markets have also reacted.
Indian IT stocks have seen a sharp correction in 2022, in part because of worries over the drawn-out slowdown in IT spending in the US. The Nifty IT index has plunged around 25 percent so far this year. In particular, May turned out to be bad for IT stocks.
Speaking to Business Standard, Omkar Tanksale, Senior Research Analyst, Axis Securities says Indian IT services don’t have a problem on the revenue front due to the multi-year contracts they have signed. There has been a correction in the valuations of Indian IT firms. Correction in valuations is likely to continue with the falling markets unless macro conditions are stable. Investors should go for value investing instead of investing across the sector. He says, look at companies with higher revenue growth momentum, look at companies that are successful at execution, look at companies that are controlling the attrition rate and maintaining margins and look for stocks that are undervalued compared to peers)

On their part, IT companies see the pipeline for digital transformation deals staying strong for several years. Note that these deals have been driving the order books since the Covid-19 pandemic began.

So, is the relatively strong 2022-23 growth guidance put forward by IT companies under threat now?

DD Mishra, Sr Director Analyst, Gartner says Indian IT firms don’t face US recession challenges in the short to medium term due to their pipeline being full. IT firms are not expressing significant concerns about a possible recession. He says we need to keep a close watch on how things unfold. As of now, we believe that a recession in the US would have a minimal impact on Indian IT firms. It will not significantly impact their guidance and forecast.

Gaurav Vasu, Founder & CEO, UnearthInsight says FY23 H1 will be robust and similar to what was seen last year. FY23 Q3 and Q4 might see some guidance revision by some players for the full year, and FY24 guidance will also see some revision at that time. He says inflation-led wage-hike pressure in the US and Europe will lead to IT jobs continuing to move to India.

Tesla CEO Elon Musk recently said that he had a “super bad feeling” about the economy. In the past few weeks, Musk has also warned about the risks of a recession.

Recent comments from executives, including JPMorgan Chase & Co CEO Jamie Dimon and Goldman Sachs President John Waldron, have added to the gloomy outlook. Dimon had recently said that a “hurricane is right out there down the road coming our way”.
However, coming on the heels of Jamie Dimon’s economic “hurricane” remark, JPMorgan Chase & Co Chief Economist Bruce Kasman said that there was little chance that a US recession was imminent.

Conclusion: A recession in the US might not be their real challenge. Instead, it will be critical for IT firms to balance the revenue and the margin impact. This is because margins will continue to be under pressure for the sector. This will be even more critical because revenue per employee has also started dipping.