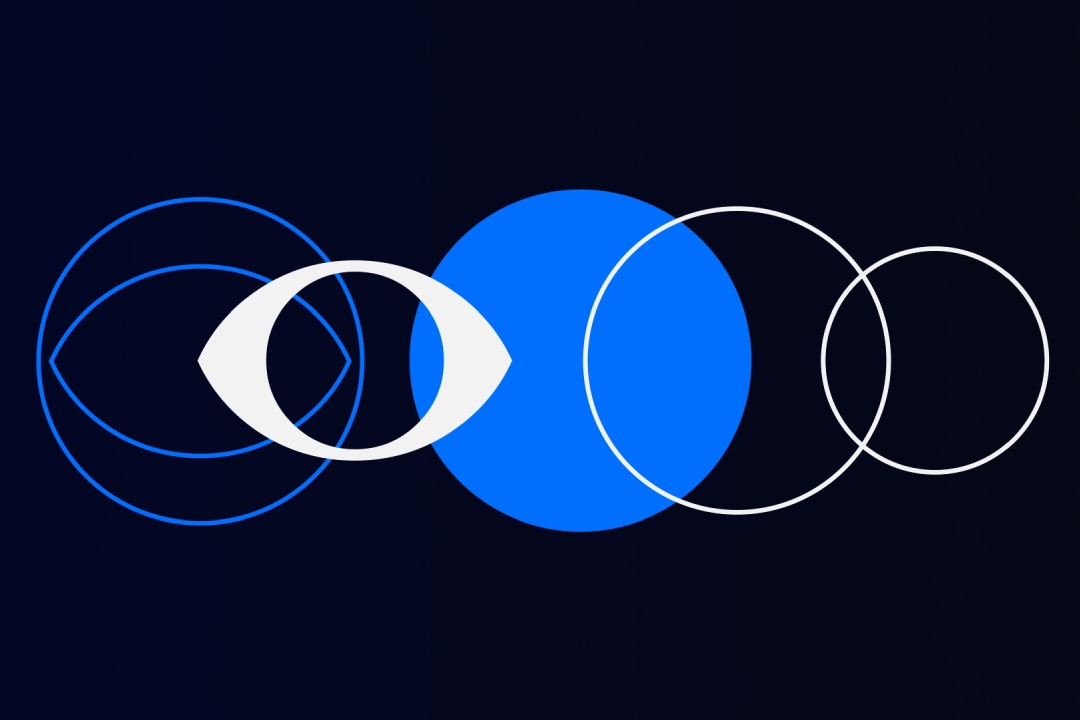 CBS will utilize this Sunday’s AFC championship game between the Kansas City Chiefs and Cincinnati Bengals to unveil a new fan-centric marketing campaign tied around the theme Get Into Something Good.

And here’s the unique angle to the spots that viewers will see on Sunday. They don’t actually include clips from the shows. Instead, they focus on the superfans behind series like Survivor, the FBI franchise and freshman comedy sensation Ghosts.

We’re trying to really break some norms and look at things differently, said CBS president and chief marketing officer Mike Benson. I think it’s a more innovative and modern way to consume a show or to promote a show. And the way we’ve strategically looked at these is, why does every single promo have to be something that is a clip-based promo? Is there a way to actually look at our marketing where we intrigue audiences and then give them the clips and give them more context around the program or the characters or the stories? That’s really what we’re doing here and the way it starts to work, both on air and what we’re doing in social.

We have been working to make the CBS brand modern and relevant, and a lot of what we have to do is educate audiences on the shows that we have, and remind them how popular they are, Benson says. We need to help the audience understand that there are people who are obsessed and love these programs. We’re embracing this idea of fandom because word of mouth still drives television and fandom drives television. And so, the whole origin of the campaign came out of the insights that we were seeing around the fans of our shows. This really embraces how our audience goes to an extended degree to eat, breathe and sleep their shows.

As for Get into Something Good, Benson hesitated to call it a network slogan, but he said CBS will utilize it as a theme to lean in as a network mission. It’s a rallying cry to prove to the audience that we’ve got good things that are worth their time, he said. This is a line that we’re we’re going to start to use and build on it in ways that continue to prove that when you watch CBS or programs from CBS, whether it’s on Paramount Plus or wherever it might be, it’s time well spent.

This also somewhat replaces CBS’ tradition of touting its status as a No. 1 network, something Benson has pulled back on since taking over marketing at the network. I don’t want to go out and tout that we’re number one, audiences don’t care about that anymore, he said. Of course, it’s important to say that there’s a show that’s really popular and a number one comedy, but as far as the network brand, people don’t really care if we’re number one.

The idea of including regular viewers as the cornerstone of a campaign is also a bit of a throwback to campaigns from the 1970s and 1980s, including this one from CBS:

We’re taking some things that we might have done in the past that were really cool and reinventing those things, Benson said. And to me, that’s kind of a fun thing to do.

Benson points to the fall launch promo, featuring  B Positive star Annaleigh Ashford, that was produced at the start of the season:

Meanwhile, CBS said the Get Into Something Good campaign also extends to social, where last week Probst issued a challenge on CBS’ brand handles (Twitter, Instagram, Facebook, TikTok) for viewers to show How Big of a Fan they are by Using #CBSFanFlex in their posts.