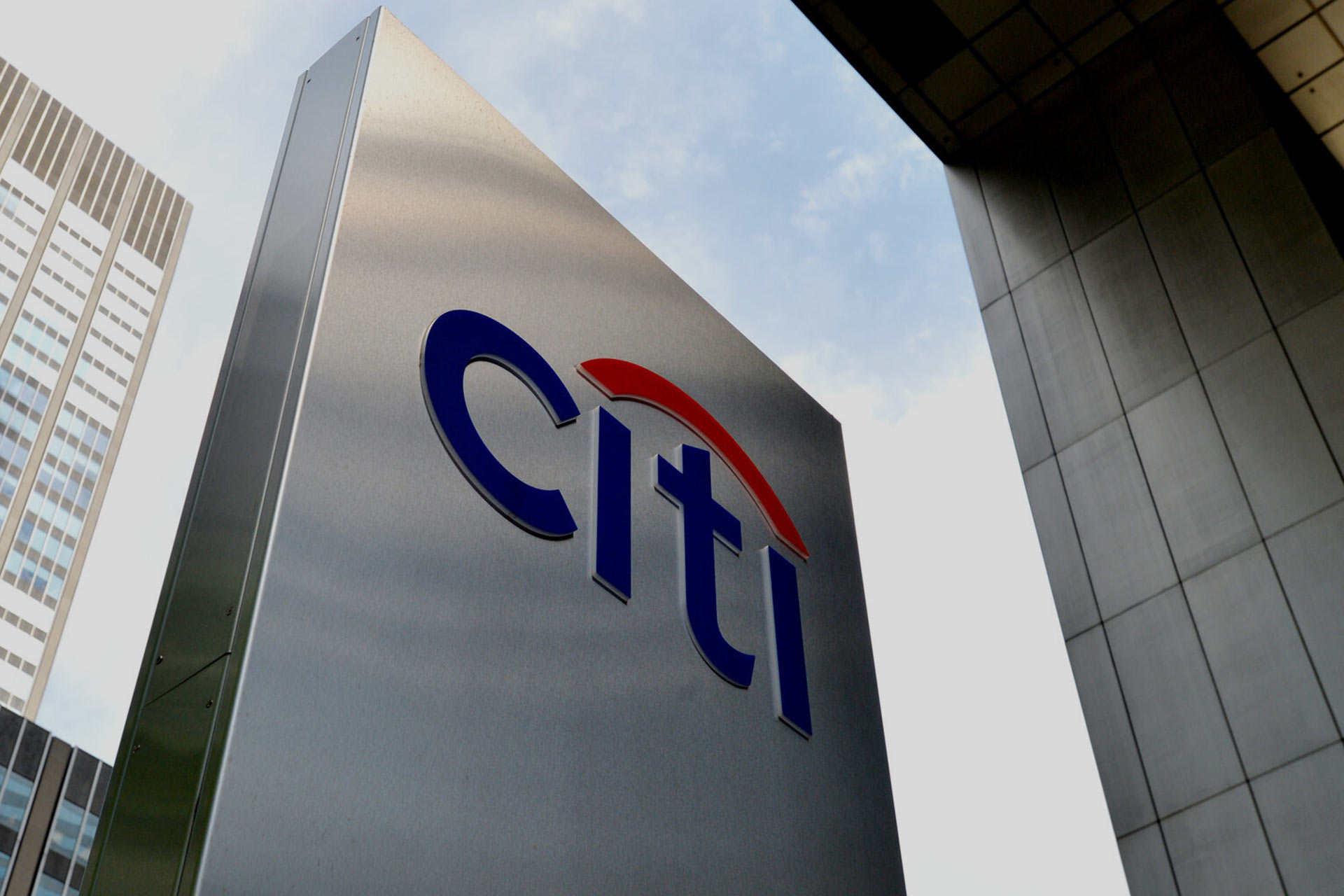 Citi bank said ending its 20-year retail presence in the country that was the last of its overseas consumer businesses.

Citigroup Inc (C.N) will exit its Citibanamex consumer banking business in Mexico, the bank said on Tuesday ending its 20-year retail presence in the country that was the last of its overseas consumer businesses.

Citigroup’s decision to sell or spin-off Citibanamex, Mexico’s third-biggest bank by assets as of June, is part of chief executive Jane Fraser’s strategy to bring Citigroup’s profitability and share price performance in line with its peers.

After taking up the top job last year, Fraser pledged to simplify Citigroup by exiting non-core businesses, including consumer franchises in 13 markets in Asia, Europe, the Middle East, and Africa. While Citigroup’s Mexican exit was not part of the announced plan it is consistent with that “strategy refresh,” Fraser said on Tuesday.

Citigroup will retain its institutional client business in Mexico, as it has in other overseas markets. It will focus its consumer banking business on a targeted U.S. retail presence, global wealth management, and payments and lending, it said.

The bank’s acquisition of Banamex for $12.5 billion in 2001 was the largest ever in Mexico at the time and came amid a wave of foreign purchases after an economic crisis devastated the country’s banking sector in the mid-1990s.

Mexican billionaire Ricardo Salinas Pliego, who is ranked as the country’s third-richest man with a family fortune estimated in excess of $15 billion by Forbes, said he was analyzing if it was possible to acquire Citibanamex.

Other possible buyers for Citibanamex could come from Canada, where the big six banks have excess cash to spend on deals. Bank of Nova Scotia (BNS.TO) already has a sizable Mexico business. read more

The local arms of Banco Santander (SAN.MC) and BBVA (BBVA.MC) would also have the cash, while Mexican institutions Banorte and Inbursa could use the acquisition of Citi’s operations to challenge this duo.

Fraser’s revamp amounts to the biggest overhaul for Citigroup since it was forced to unload assets following the 2007-2009 financial crisis. To date, the bank has taken $2 billion in charges exiting Asian markets. read more

Before becoming CEO, Fraser was responsible for the Mexico business and for Citigroup’s global consumer bank. In that role, she worked to build on investments the bank made to refurbish the Mexico consumer business which had been known as Banamex.

By disposing of the Mexico consumer businesses, “we’ll be able to direct our resources to opportunities aligned with our core strengths and competitive advantages,” Fraser said in a statement, adding Mexico remains “a priority market” for Citigroup’s institutional businesses.

“We expect Mexico to be a major recipient of global investment and trade flows in the years ahead, and we are confident about the country’s trajectory,” she said.

Citigroup’s acquisition of Banamex was one of several led by Sandy Weill, CEO from 1998-2003, who built the bank into a U.S. giant and, some analysts believe, set it up for its problems.

Institutional investors and analysts, such as Mike Mayo of Wells Fargo, have long called for Citigroup to give up Citibanamex which they saw as a drag on its investment returns.

Fraser’s predecessor as CEO, Mike Corbat, had invested more in Citibanamex even after it suffered loan losses in a massive fraud involving a supplier to Mexico’s state oil company.

Citigroup shares rose as much as 1% in after-market trading.

The bank did not estimate the cost of exiting the business or what it might receive in a sale. The business currently uses about $4 billion of tangible common equity.

The Mexican consumer businesses provided about $3.5 billion in revenue in the first three quarters of 2021 and $1.2 billion in pre-tax earnings, Citigroup said. They include $44 billion of Citigroup’s $2.36 trillion total assets.

Citigroup said the timing of the exit is subject to regulatory approvals in the United States and Mexico.