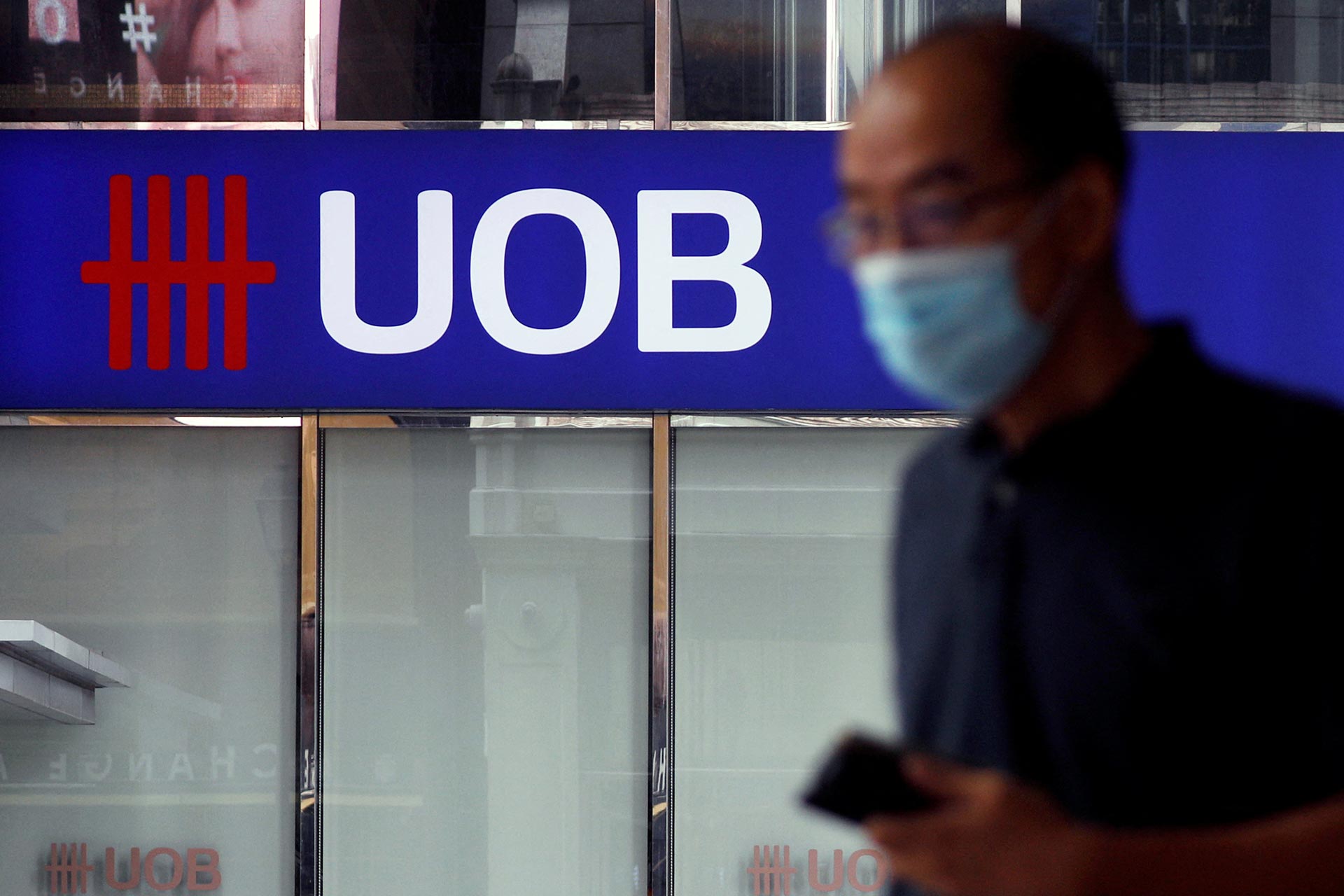 Citigroup has agreed to sell its consumer business in four Southeast Asian markets to United Overseas Bank for about S$5 billion.

Citigroup has agreed to sell its consumer business in four Southeast Asian markets to United Overseas Bank for about S$5 billion ($3.7 billion), bringing the U.S. bank closer to its goal of exiting retail operations in 13 markets.

The proposed acquisition by Singapore’s UOB will be its biggest in two decades and double its retail customer base in the four markets in Southeast Asia, where the bank already has a substantial presence and competes with larger rivals including DBS Group (DBSM.SI) and OCBC.

“From the integration standpoint, acquiring from a single, reputable seller with a uniform franchise will reduce complexity. One bank, one platform, one model,” Wee Ee Cheong, UOB’s deputy chairman and chief executive, told reporters and analysts at a briefing on Friday.

Citi’s consumer business in the markets employs about 5,000 employees, who will be transferred to UOB.

Kevin Kwek, a senior analyst at Sanford C. Bernstein, said the deal will help UOB to “play a bit of catch-up on a scale”.

“It’s good in that it is small and affordable, and at 1.2 times book, not too bad for Citi’s assets which are known to be high quality.”

“Focusing our business through these actions will facilitate additional investment in our strategic focus areas, including our institutional network across the Asia Pacific, driving optimal returns for Citi,” Peter Babej, Citi’s Asia Pacific CEO, said in a statement.

UOB is financing the deal through its excess capital and said it remains comfortable maintaining its dividend policy of a 50% payout ratio.

The purchase price includes a net asset value of about S$4 billion of the businesses being sold and a premium of S$915 million paid by UOB.

Excluding one-off transaction costs, UOB expects the deal to immediately boost the group’s earnings per share and return on equity.

UOB said Citigroup’s consumer business in the four markets had a customer base of 2.4 million as of June 30, 2021, and the operations generated an income of S$500 million in the first half of 2021.

Subject to regulatory approvals, UOB is targeting completing the deal in phases until the first quarter of 2024.

Boost Your Marketing Performance with ‘Maslow’s Hierarchy of Needs’ Principles