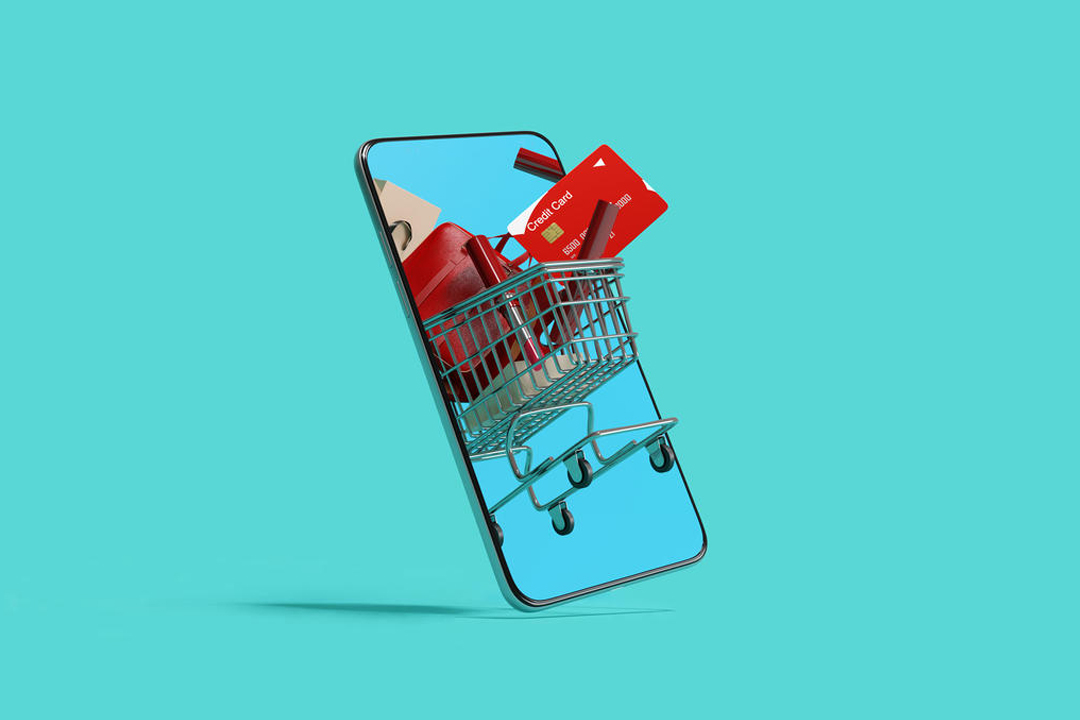 It’s taken a global pandemic, an unprecedented surge in demand, and the backing of some significant heavyweights, but the B2B digital marketplace has finally arrived big time in the home furnishings and gift business. With the January introduction of Juniper, the marketplace powered by International Market Centers, there are now several platforms vying to be the place where wholesale buyers and sellers do business online. Juniper joins Faire, the first player to launch in the space, and MarketTime, owned by the parent company of Dallas Market Center, in going after a lucrative opportunity.

The Juniper launch followed more than a year of development and some $100 million in investments from Blackstone, the private equity investor that owns IMC, which has made the entire B2B space—including its massive network of distribution centers—a key piece of its overall strategy.

According to Bill Furlong, CEO of Juniper, the platform launched with more than 1,500 brands selling some 3 million SKUs. About half of those are in the home decor and furniture space; another 40 percent are gift merchandise, and the balance is apparel. Over 25,000 buyers and retailers had pre-registered to sign up for JuniperMarket accounts, according to Furlong.

With the largest array of physical market center properties—venues throughout High Point Market, as well as Las Vegas Market, and Atlanta’s AmericasMart and ADAC—and the recently acquired Shoppe Object show, the company has high expectations for its new digital venture as a complement to in-person shopping. The key, Juniper executives have said, is being able to offer both physical and virtual components to the purchasing process.

Faire has no in-person component, but with its several-year head start in the space, it is clearly the leader online. The platform began as a place for handmade and boutique-type sellers to connect with specialty retailers, but has grown to host products from more than 50,000 brands on its site, reaching 300,000 customers. Backed by significant private equity funding of its own (including a $260 million Series F round in June 2021 and a $400 million Series G round in November 2021 that put the company’s valuation at $12 billion), Faire’s most recent buyer-friendly initiatives include announcements like 60-day terms, free returns and free import duties for its American and European retailers. Faire also has big goals in mind, and co-founder and COO Jeff Kolovson recently told Reuters that the company was “on track to do over $1 billion in GMV [gross merchandise value] this year.”

Another nascent player in the category is the yet-to-launch MarketTime, owned by the private investment company Crow Holdings, which also owns the Dallas Market Center. The platform is being assembled by combining the capabilities of several separate entities the company had purchased (Juniper was assembled in the same fashion), but the completion of that integration process is still a ways off. The platform is expected to function in conjunction with DMC’s offerings, but the company has not yet offered any specifics around timing.

There are no accurate estimates on the current size of the online marketplace share of the B2B business, though some observers think it could parallel B2C buying, where e-commerce now represents somewhere between 15 and 25 percent of overall sales. With attendance at markets starting to return to pre-COVID levels, the role that virtual buying played during the pandemic has receded. Yet as a way to search out new lines or transact reorders, online marketplaces appear to continue to have a role in the wholesale buying process.

It’s clearly a work in progress, but with the Juniper launch, Faire’s continued expansion and MarketTime getting closer to its official debut, progress is most certainly being made.