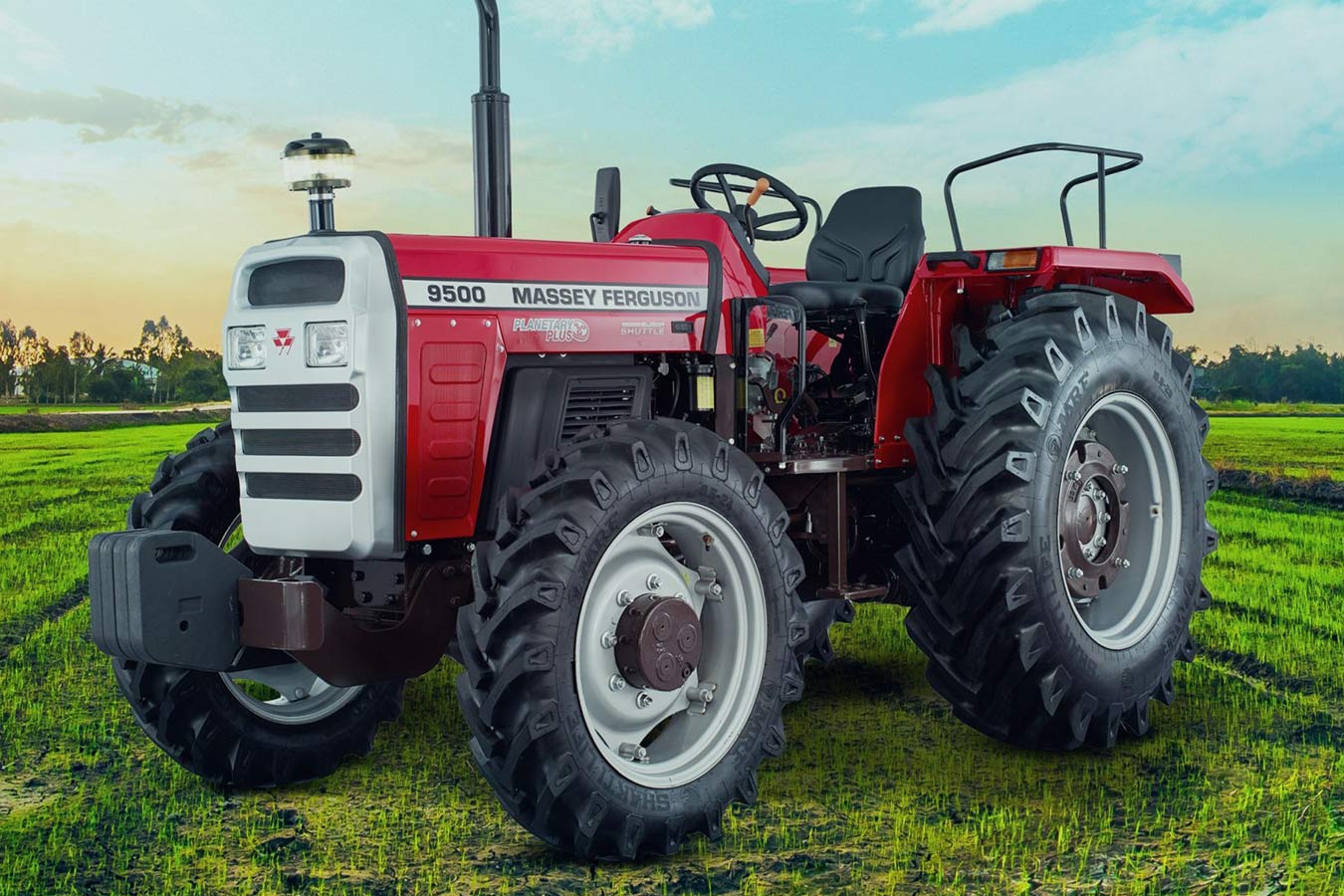 As the second wave of covid-19 infections continues to ravage India with a record number of daily new cases and casualties, a deeper spread of the deadly virus this year into the rural and semi-urban regions could lead to devastating consequences for the automotive and tractor segments, several industry executives aware of the on-ground developments told ET Auto.

“According to a rough estimate by our field executives, every third or fourth person in the villages is getting infected,” said a senior executive who works for a north India-based tractor manufacturing company, requesting anonymity.

The person quoted above is among at least half a dozen senior industry executives ET Auto spoke to. They are anxious that such a spread at a time when harvesting is underway may disrupt the agricultural growth cycle this year leading to a delay in rural recovery.

The rural economy-led recovery that was seen last year starting from the post-harvest season in May-June had led to a rebound in the demand for not only two-wheelers but also passenger cars, tractors, and light commercial vehicles. The sharp demand recovery resulted in tractors recording sales of about 9 lakh units, the highest ever in a fiscal, and the car wholesales were marginally down 2% YoY despite Q1FY21 being a washout.

However, this year the virus has a far deeper impact in terms of new patient count in the rural areas, which neither have appropriate medical infrastructure nor awareness about the covid-19 protocols.

According to Crisil Ltd, although covid-19 was considered an urban phenomenon, the second wave is closing in on the rural India.

“The share of predominantly rural districts in new cases in April was 30%, up from 21% in March,” it said, warning that the slow pace of vaccination and shortage could worsen the situation.

Meanwhile, the daily count of new covid-19 cases continues to breach the 3-lakh mark for more than 15 consecutive days as India recorded its highest single-day toll of 4.14 lakh on Thursday.

For India’s largest carmaker, Maruti Suzuki India Ltd, sales in rural areas account for about 35%-40% of its overall sales.

According to Shashank Srivastava, executive director, Maruti Suzuki, the response from rural markets has been on a decline for the last two weeks.

“Response from the rural markets has been on a decline for the last two weeks but in April our rural share had increased. So it may be too early to conclude that. We have to see the trend for some more time. Certainly, the monsoons forecast is good, Rabi sowing has been up 3%, Kharif output is also higher,” said Srivastava, adding that the company is witnessing a decline in overall inquiries.

“April third week saw a decline in inquiries by about 30% and in the fourth week by about 50% against the March average. This is because of the increasing number of states going in lockdown,” he added.

Kerala was the latest state to announce a 9-day lockdown to contain the virus spread on Thursday. Other states that are already under partial lockdown include Rajasthan, Jharkhand, Chhattisgarh, Karnataka, Maharashtra, Tamil Nadu, Andhra Pradesh, Odisha, Delhi, among others.

“This time, the pandemic has hit not just the urban homes but is penetrating rural geographies as well. The daily case count continues to show new highs and the peak may still be ahead of us. One can make guesses about the unknown, however, for us the time right now is to prioritize the safety and well-being of the society at large,” said Y. S. Guleria, director, sales and marketing, Honda Motorcycle and Scooter India Pvt Ltd (HMSI).

Guleria added that it is too early to predict the lasting impact of covid-19 on the rural demand.

Acknowledging that the virus spread is more challenging this year, Niranjan Gupta, chief financial officer, Hero MotoCorp Ltd, the country’s largest two-wheeler company, on Friday said that Q1 FY22 is about people coming together to help and get over this crisis.

He, however, expects that the fundamental demand drivers will return from Q2.

Meanwhile, Hemant Sikka, president of, farm equipment sector, Mahindra and Mahindra Ltd (M&M) said virus spread in the hinterland is certainly a matter of concern for the industry.

“In the first wave, the rural folks were largely not impacted. But this time what we have seen in the second wave is that it is spreading wider and deeper into the rural areas and that is a matter of concern for us. If it spreads into the rural hinterland it will certainly disturb the sentiments in those areas,” Sikka added.

He said that the impact on rural demand would be better understood over the next 3-4 weeks.

In states with restricted people movement, showrooms continue to remain shut. According to Nikunj Sanghi, owner, JS Fourwheel Motors, an Alwar-based dealership, “Despite good monsoon and good harvest we don’t see any positive impact on sales in rural, the reason being we see a huge spread of Covid-19 in the hinterland.”

Shamsher Dewan, vice president, Icra Ltd said if covid-19 spread does not peak out in May then the industry will see deeper disruptions.

“The consumer sentiments in rural and semi-urban regions would be impacted and people are likely to prioritize safety and conserve liquidity,” he said.