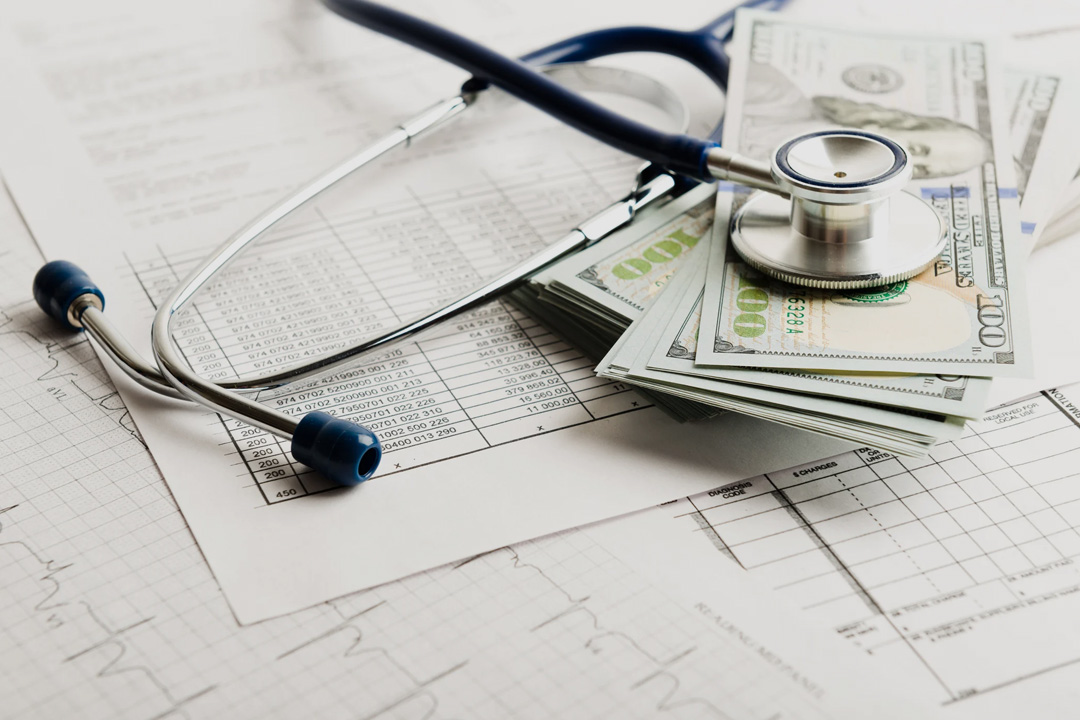 The announcement follows research from the Consumer Financial Protection Bureau showing that Americans had racked up $88 billion in medical debt on consumer credit records as of June 2021.

Three of the country’s largest credit reporting agencies are removing nearly 70% of medical debt from consumer credit reports, the companies announced in a joint statement Friday.

Equifax (EFX), Experian (EXPGF) and TransUnion (TRU) will eliminate billions of dollars from the accounts of consumers who faced unexpected medical bills that they were unable to pay. The three firms said they made the move after months of research.

“Medical collections debt often arises from unforeseen medical circumstances. These changes are another step we’re taking together to help people across the United States focus on their financial and personal well-being,” the companies said in a joint statement.

The announcement follows research from the Consumer Financial Protection Bureau showing that Americans had racked up $88 billion in medical debt on consumer credit records as of June 2021. It’s the most common debt collection credit account on credit records, the CFPB said.

Medical debt can be volatile and unpredictable, and can negatively affect many financially secure consumers. Black, Hispanic, young and low-income consumers are most likely to be impacted by medical debt, the bureau said.

“We expect them to take seriously their role as major actors in the credit reporting system — a system whose integrity and accuracy can determine the financial futures of hundreds of millions of people,” Chopra said.

Starting July 1, paid medical collection debt will no longer be included on consumer credit reports. Millions of Americans had credit scores previously lowered because debts paid after being sent to collections could appear on credit reports for up to seven years.

More changes are expected. It will now take one year before unpaid medical collection debt appears on a consumer’s report, instead of six months, the previous standard.

The three companies also said that starting in the first half of 2023, medical collection debt less than $500 will no longer be included on credit reports.